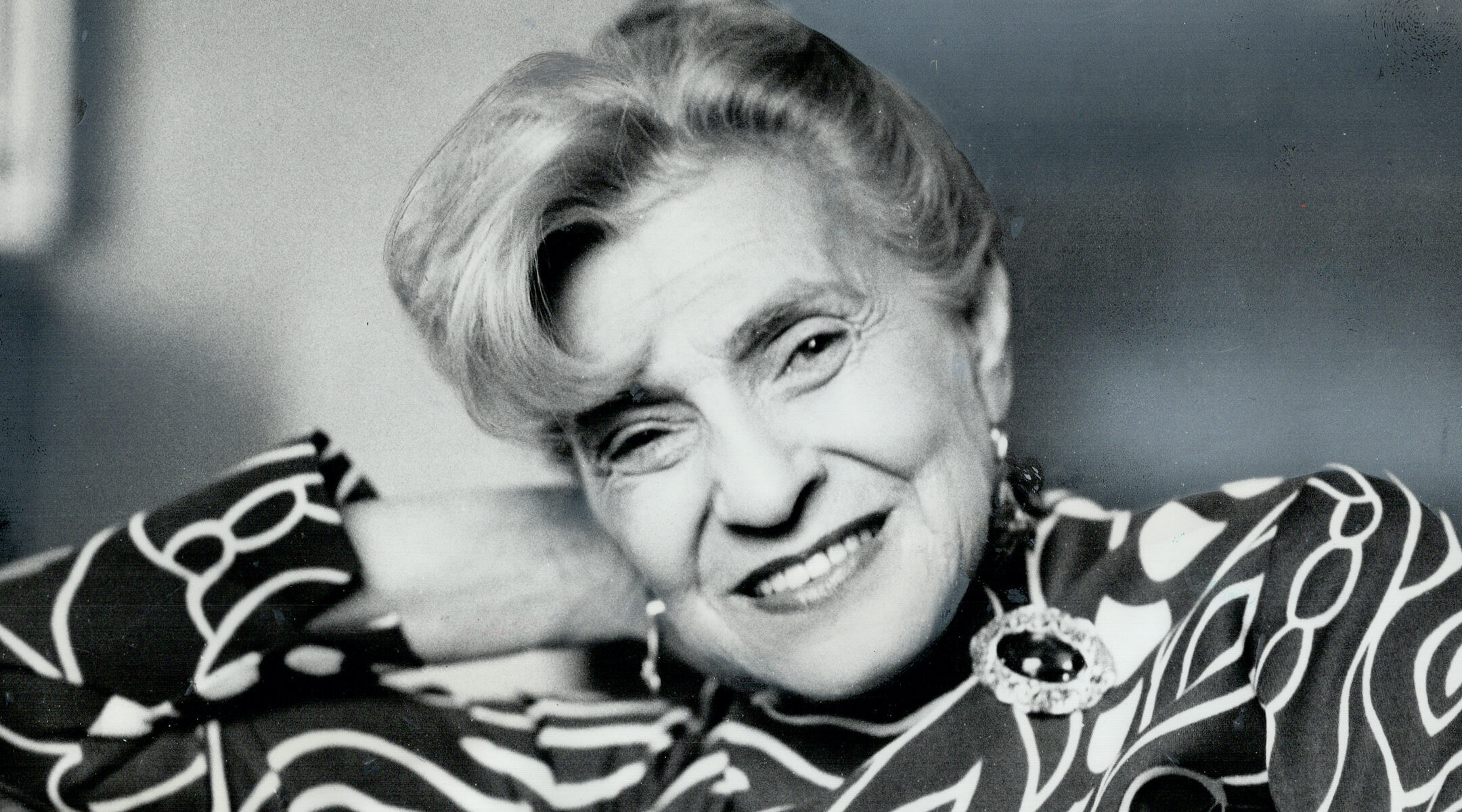 Ida Kaminska, the Polish actress and director of the Yiddish State Theater in Warsaw, was nominated today by the Hollywood Foreign Press Association for its “Golden Globe Award” as best dramatic actress for her role as the aged Jewish shopkeeper in the Czech film, “The Shop on Main Street.” Miss Kaminska will compete for the title with such stars as Elizabeth Taylor, Natalie Wood and Anouk Aimee.