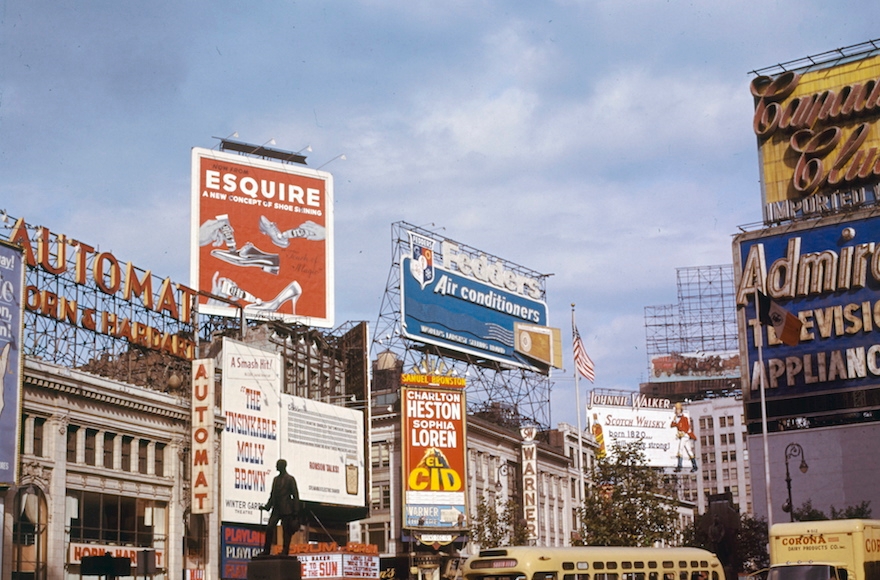 Police Commissioner Howard R. Leary has ordered New York City policemen not to issue summonses to Orthodox Jews who keep their family businesses open on Sunday. Although the New York Fair Sabbath Law allows such businesses to remain open on Sunday if another day of the week is observed as the Sabbath, a spokesman for the Police Commissioner conceded that “perhaps some of the men in the field did not understand what the law was about.”

Mr. Leary acted after a meeting with representatives of the Commission on Law and Public Affairs, a recently organized group of lawyers representing Orthodox Jewish organizations, who complained that there was still widespread harassment by the police of Jewish merchants on the lower East Side of Manhattan and the Williamsburg section of Brooklyn.

Dr. Marvin Schick, the head of the Commission, who teaches constitutional law at Hunter College, noted that “despite the fact that the Fair Sabbath Law has been in existence for five years, not a week has gone by without dozens and dozens of Jewish merchants being hit by summonses.”