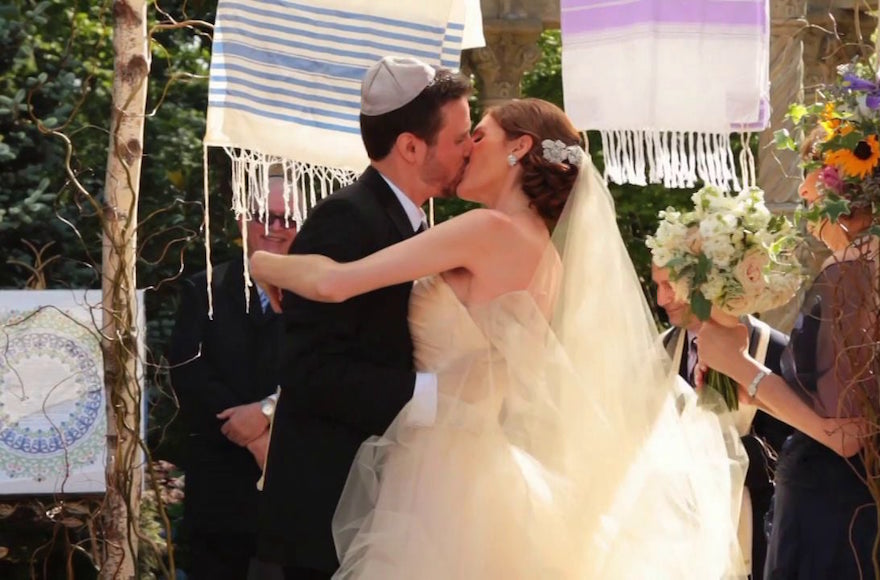 A bill was introduced in the State Senate here which, for the first time, would officially permit rabbis in California to perform marriages. The measure was introduced by Senator Anthony C. Bellinson, a Los Angeles Democrat.

Through what the Senator called “a legislative oversight,” the state’s Civil Code, as it stands now, permits performance of marriages only before judges, priests or “ministers of the gospel.” The new law would add the word “rabbis” to that list.

The Senator noted that rabbis have always been permitted to perform marriages in this state, saying his bill calls only for a “technical” change. He has assured persons who have inquired about the subject that marriages heretofore performed in California by rabbis would “undoubtedly be held constitutionally legal if challenged.”