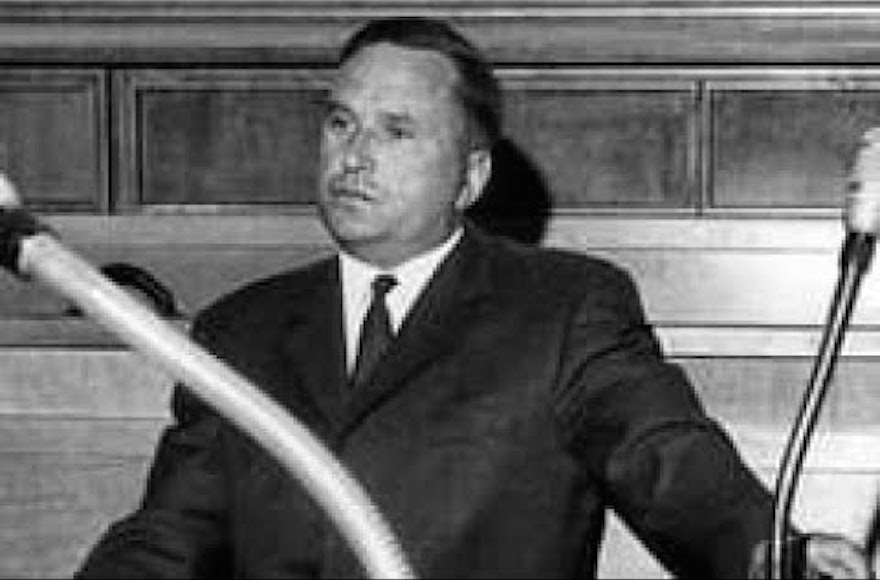 The Jewish War Veterans condemned today the action of a Stuttgart court in West Germany which set free on probation a convicted SS officer found guilty of complicity in the murder of 4,000 persons during the German occupation of Minsk.

The Stuttgart court freed Albert Widmann, 54, after he was convicted in the mass murders and sentenced to six and a half years in jail. The court held that Widmann had served 40 months of a sentence for experiments on prisoners in the Sachsenhausen concentration camp and should therefore be released on probation. Commander Samuel Samuels of the JWV called the court action a “travesty.”