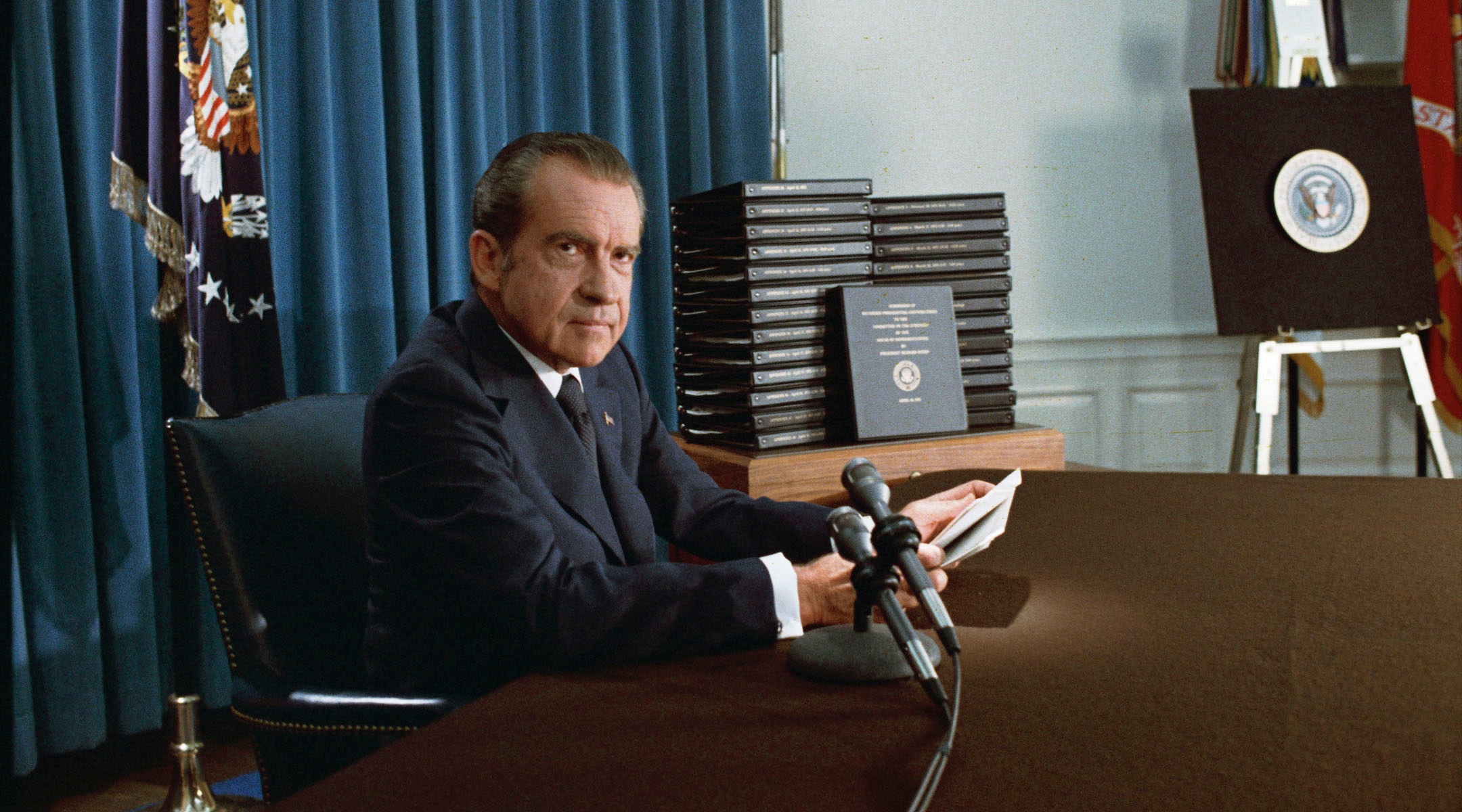 The National Association for the Advancement of Colored People said today that its opposition to the appointment of Federal Judge Clement F. Haynesworth, Jr. to the United States Supreme Court was based in part on President Nixon’s apparent break with the tradition of naming at least one American Jew to the highest court in the land.

The NAACP board of directors said in a resolution released here that it objected to Judge Haynesworth not only on the basis of his “lamentable record in civil rights matters” and his generally anti-labor rulings in the past. In addition to those considerations is the “refusal of the President of the United States to follow the tradition of his eminent predecessors, beginning with the late Woodrow Wilson, of recognizing the vast political and social contributions, particularly with respect to our legal institutions, made by Jewish Americans,” the NAACP said.

“To recite the names of Justices Brandeis, Cardozo, Frankfurter, Goldberg and Fortas is to recount major developments and contributions to the legal and political structure of the United States over the past half century,” the resolution continued. “Equally able Jewish lawyers, judges and professors are among us.”

“It was a sad blow to the aspirations of all Americans for full participation of all of our people in the affairs of Government when the President of the United States failed to appoint a Jewish American as he filled not only one but two vacancies in the last three months.” the NAACP said. “We fear, or at least we suspect, that this cavalier treatment of a group of persons who have been in the forefront of the fight for protection of the rights of all Americans is thought to be justified because, after too long a denial, a Negro American has been appointed to the Supreme Court of the United States. If this be the political reasoning, we refuse to accept it. We refuse to permit such cynical politics to require us to compete with our fellow defenders of the rights of all people for a place on the Supreme Court of the United States.”