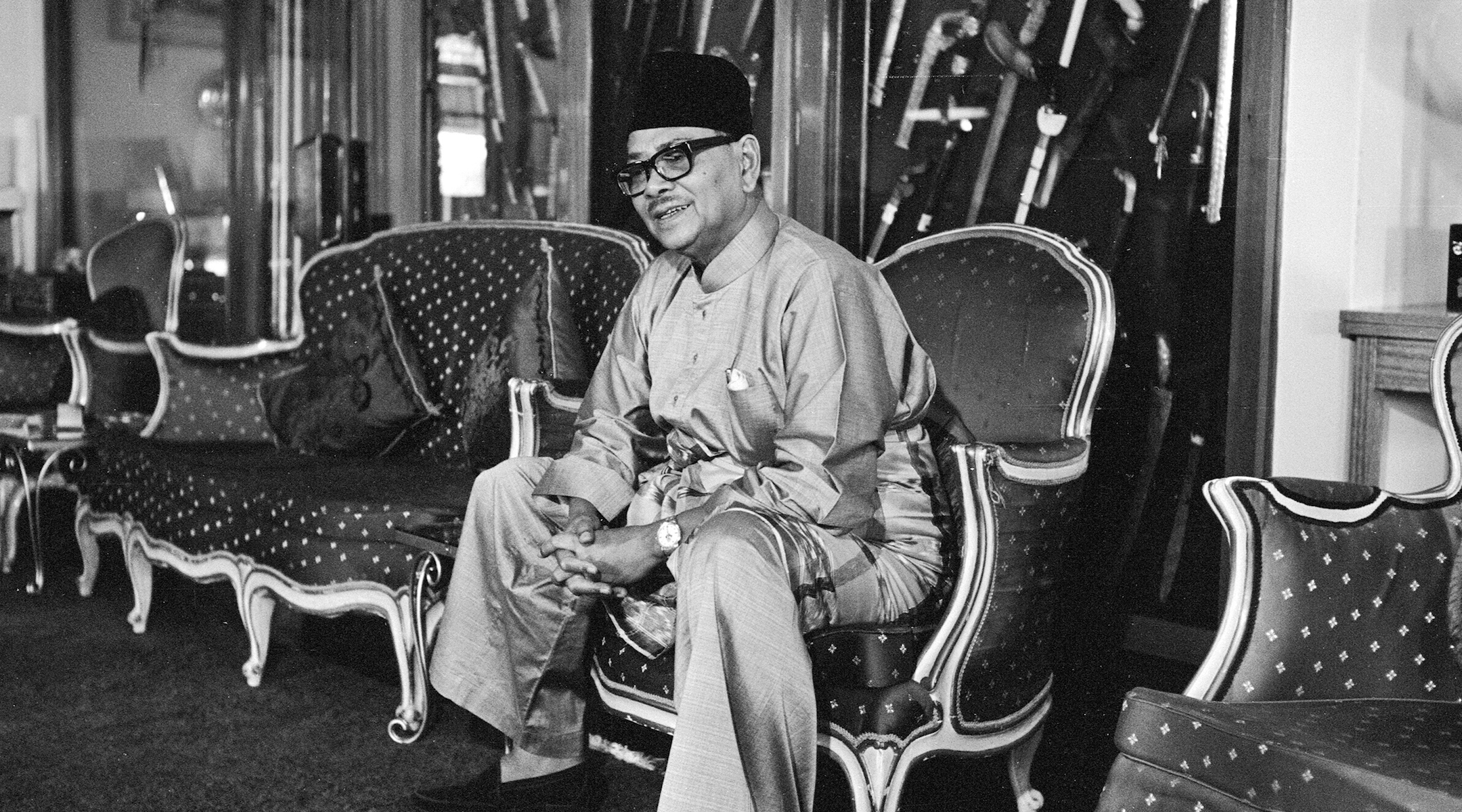 Prime Minister Tunku Abdul Rahman of Malaysia proposed in the General Assembly today that “as a temporary expedient, and pending a final settlement, the UN itself should assume authority and jurisdiction over Jerusalem” in order to protect the Holy Places.

In one of the most bellicose speeches heard so far in debate which began Sept. 18, he warned that unless the UN took action to enforce its Jerusalem decisions, “the pressure of public opinion in the Moslem world will certainly explode and force their leaders to take some drastic action which would have very serious consequences on world peace.”

Mr. Rahman said that he had come almost directly from the Rabat Moslem summit conference which, along with the Moslem world, held Israel responsible for “the sacrilege committed on the El Aksa Mosque which caused anger and humiliation to all Moslems.” He asserted that the status and future of Jerusalem was no longer a matter between Israel and Jordan only or between Israel and the Arab states but was a matter of concern to the entire Moslem world.

The Malaysian warned that “if no progress is made to restore Jerusalem to the rightful owners, then sooner or later a crusade to recover it will start in earnest.” It would not then be possible, he said, to prevent the sporadic fighting from escalating into a holy war with dangerous consequences to world peace.