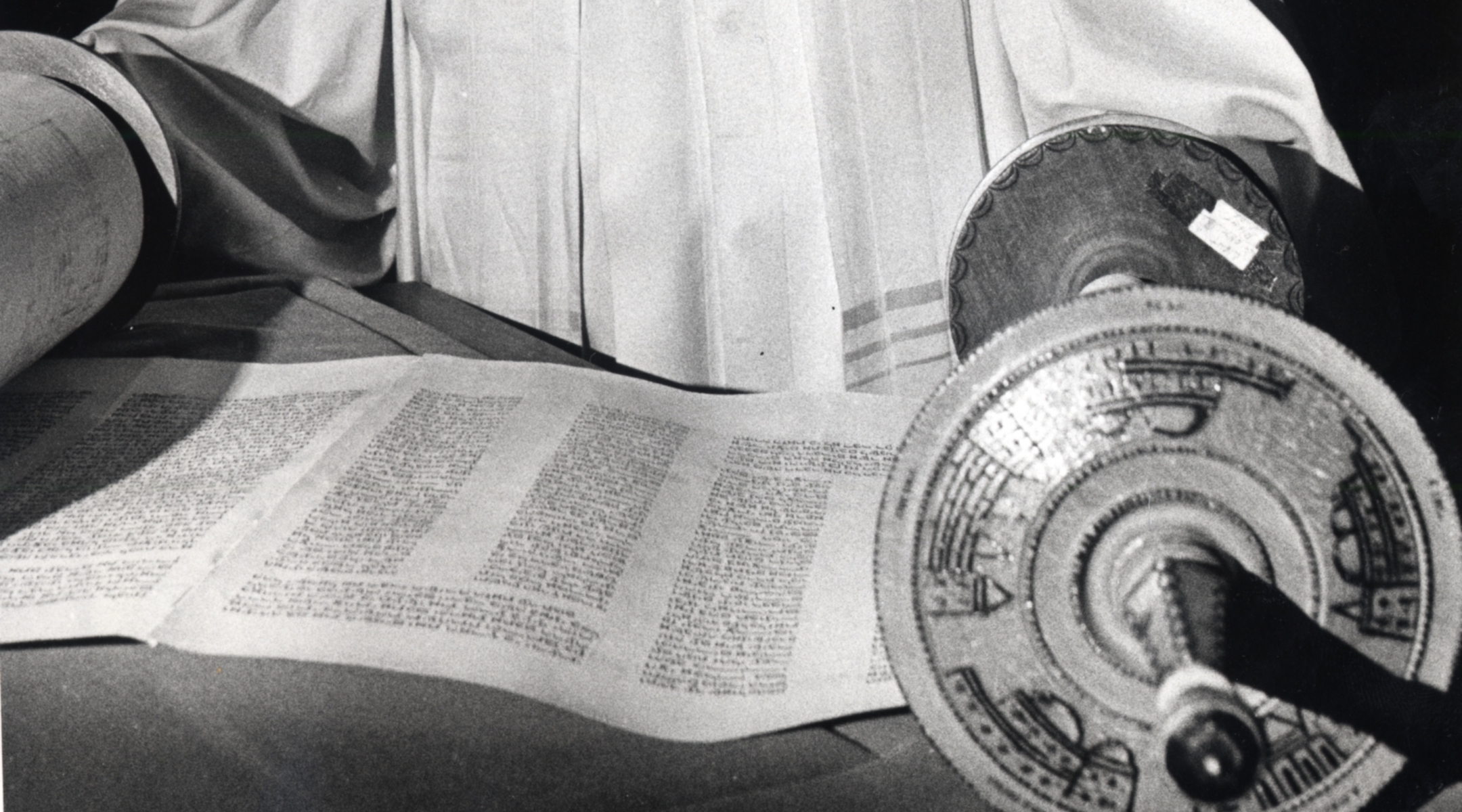 The issue of whether conversions to Judaism performed by Reform rabbis in Israel will be recognized by the Israel government threatened to precipitate a new Cabinet crisis today. The executive of the National Religious Party, overruling two of its leaders, voted to quit the coalition government unless the Labor Alignment agrees to push a law through the Knesset making conversions invalid if not performed by Orthodox rabbis. The Labor Party absolutely refused to go along with this demand but offered a compromise in the form of an informal agreement to recognize conversions performed in Israel only if they are approved by the Chief Rabbinate. Spokesmen for the Council of Reform Rabbis in Israel charged today that the compromise offer amounted to discrimination against Israel’s Reform rabbis and urged all concerned to remove the issue from partisan political struggles. The NRP executive rejected the compromise although Minister of Welfare Joseph Burg and Minister for Religious Affairs, Zerach Warhaftig voted to accept it. Minister of Interior Moses Shapiro was absent from the executive meeting.

The Orthodox refuse to recognize Reform or Conservative rabbis and under the prevailing status quo in Israel rabbis other than Orthodox have no official standing. But an American woman, now a citizen of Israel, who was converted to Judaism by a Reform rabbi in Tel Aviv, is suing the government for official recognition as a Jew. Mrs. Helen Zeidman, a member of Kibbutz Nahal Oz, was granted an order nisi against the Interior Ministry by the Supreme Court, At a hearing this morning the States Attorney General refused to oppose the order. In an apparent effort to avert a Cabinet crisis, Minister of Justice Yaacov Shimshon Shapiro, of the Labor Party, Indicated that the government was prepared to enter an agreement with the NRP that the Zeidman case, if decided in favor of the plaintiff, will not constitute a precedent with regard to conversions. The compromise offered by the Labor Party would, in effect bar conversions by Reform and Conservative rabbis in Israel because the Chief Rabbinate is not likely to approve them. But the NRP insists that this principle be frozen into law to assure the Orthodox establishment permanent control in matters of conversion.

Two Reform rabbis, Rabbi Moshe Zemmer of Tel Aviv and Rabbi Richard Hirsch, of Washington, D.C., chairman of the Israel committee of the World Union of Reform Jewry, welcomed an earlier statement by Justice Minister Shapiro that conversions performed by Reform rabbis abroad would be recognized in Israel. That would be in accordance with an amendment to the Law of Return, passed by the Knesset last March 10, which states that a person may be registered as Jewish only if born of a Jewish mother or converted to Judaism. The text of the amendment deliberately omitted a stipulation that conversions must be in accordance with halacha, religious law, which in effect means only by an Orthodox rabbi. The Religious bloc was unable to get such a stipulation included when the amendment was drafted.

Rabbi Zemmer and Hirsch said at a press conference this afternoon that the Justice Minister’s offer to compromise, if the NRP would waive its opposition in the Zeidman case, would create a situation in which a person converted to Judaism by a Reform or Conservative rabbi abroad, would be recognized as Jewish in Israel but the same conversion performed by a non-Orthodox rabbi in Israel would not be valid. Such a situation is simply not logical, they said. They noted that Premier Golda Meir and the late Premier Levi Eshkol had welcomed Reform Jewry to Israel and said they would accept persons converted by Reform rabbis as Jews. They said Reform rabbis performed conversions with scrupulous care and accepted for conversion only those candidates who proved themselves fit to become Jews. Mrs. Zeidman married a Jew in a non-religious ceremony in Mexico. Later she was converted and went through a religious wedding ceremony performed by a Reform rabbi in Tel Aviv. The Interior Ministry, headed by an NRP minister, refused to recognize her conversion. The couple have a son and although a citizen of Israel, he will not be granted status as a Jew unless his mother’s conversion is recognized by the government.