Hebrew U. Accuses Tel Aviv U. of Luring Professors to Its Faculty 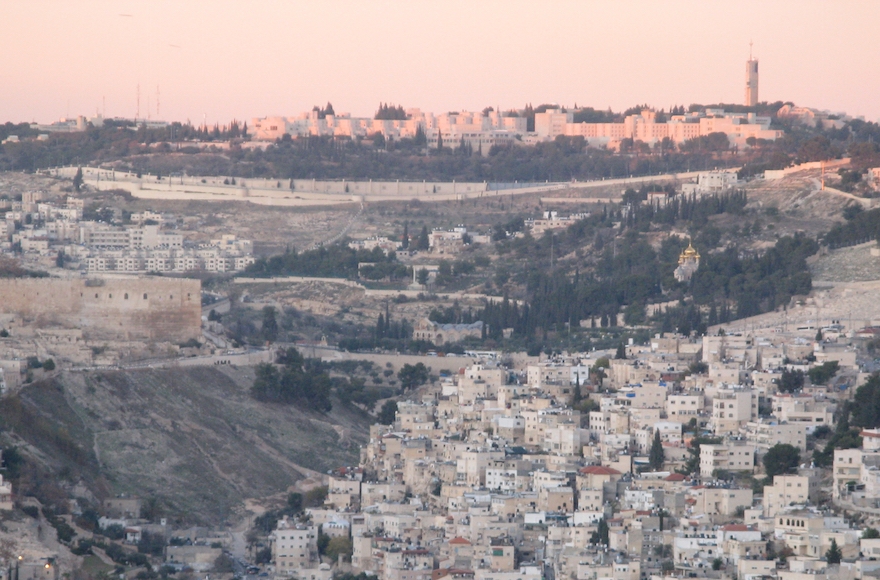 A mounting dispute between the Hebrew University and Tel Aviv University intensified today when Hebrew U. president Avraham Harman accused the younger institution of “brain snatching.” Harman complained to Education Minister Yigal Allon that Tel Aviv U. was offering higher pay and better conditions to lure professors who have achieved fame and distinction at Hebrew U. away from its faculty. He cited the case of Prof. Moshe Lazar, head of the romance languages department in Jerusalem, who resigned recently. It was subsequently learned that Tel Aviv U. offered him a post that would require him to teach only six hours a week, leaving the rest of his time free for research. At Hebrew U., Prof. Lazar was required to teach 20 hours a week. Harman noted that Tel Aviv U. recently applied to the Education Ministry for additional financial aid to extricate it from a difficult situation. He said Hebrew U. has been asked to forego part of the public assistance it was receiving in order to help younger universities but said it was unfair to use public funds to entice professors away from Hebrew U.

Four prominent members of the Hebrew U. faculty have refused to confirm or deny that they were negotiating for positions with Tel Aviv U. They are Profs, Michael Michaeli, dean of the social sciences faculty; Shlomo Avineri, head of the political science department; Yeheskel Kutscher, professor of philology and Dr. Gershon Shaked, lecturer in Hebrew literature. In a radio interview today, Prof. Michaeli defended the principle of “mobility for faculty members.” He said Hebrew U. had “tied itself” to a certain salary scale and working conditions and it was unreasonable for the government to permit one university to offer better conditions than another. All must be allowed to offer the same conditions, he said, Prof. Lazar charged in an interview published today that promotions at Hebrew U. were decided by the “clique system.” He said the university’s senate that was supposed to decide on these matters had in fact no influence at all and served merely as “a forum for professors who liked to hear themselves talk.”