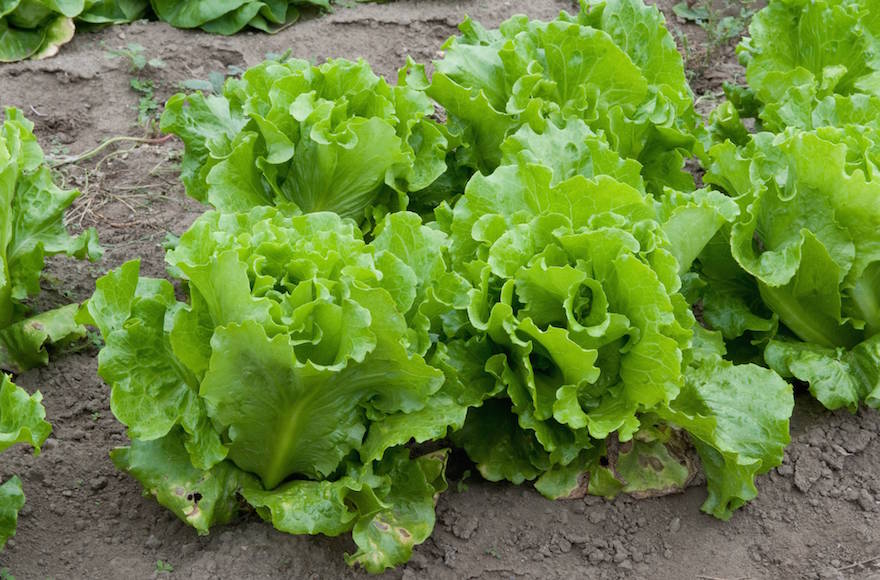 Rabbi Haskel Lookstein of Congregation Kehilath Jeshurun is urging that American Jews use lettuce picked by members of the United Farm Workers’ Union at the Pass-over seder. In the latest issue of the temple’s bulletin, Rabbi Lookstein called attention to the struggle of the union, under the leadership of Cesar Chavez, to obtain decent working conditions for the migrant farm workers in California’s lettuce industry. Attempts by workers to improve their living conditions and to organize themselves are being resisted by the lettuce growers, he observed. Rabbi Lookstein suggested that Jewish families use union lettuce, which can be identified by the Aztec Eagle on its wrapping, for the karpas used at the seder. Karpas is a spring vegetable which is dipped in salt water and eaten to commemorate the spring harvest. Using the lettuce as an act of solidarity with the farm workers is an “opportunity to join the great Passover experience to the struggle of one of the poorest segments of our population; a segment that desperately needs redemption from slavery to freedom,” he said. The rabbi commended Chavez as a man who has “always been a great friend of the Jewish people and the State of Israel.”