Focus of Lansky Hearings: Does Law of Return Apply to Jewish ‘Gangsters?’ 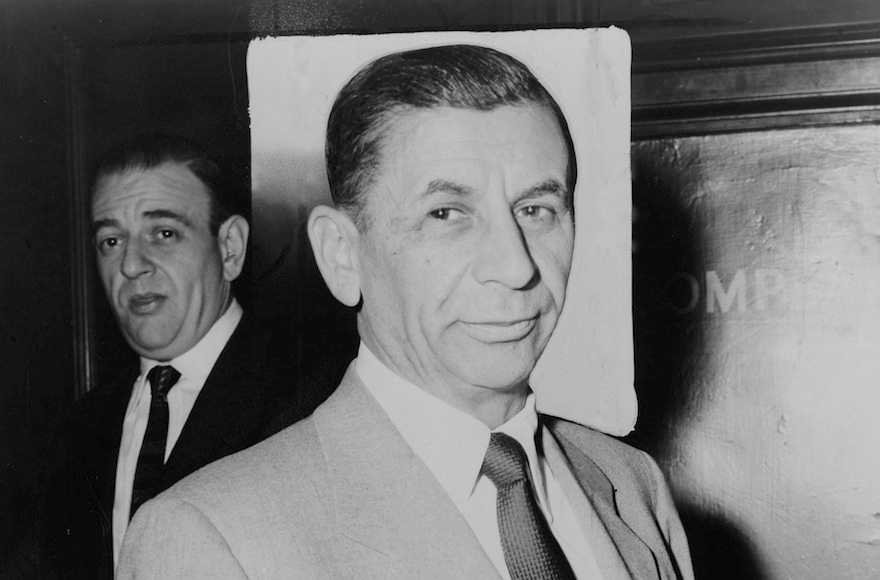 Hearings on Meyer Lansky’s attempt to obtain Israeli citizenship under the Law of Return opened yesterday before the High Court of Justice with State Attorney Gavriel Bach contending that if he were allowed to stay, “many criminals would follow him (to Israel).” He added that “Gangsters are waiting to know what the High Court will decide.” To show the magnitude of the crimes he linked to Lansky, Bach relied on the reports of the United States Senate committee, headed by the late Estes Kefauver (D. Tenn.), which investigated organized crime in 1950.

This committee, Bach told the court, attributed to Lansky and others being investigated for alleged underworld roles the organization and integration of criminal activities, especially gambling, throughout the country. The reason Lansky was charged (and convicted) only for lesser offenses and not as a reputed underworld kingpin is that law-enforcement officials were under his influence and witnesses were afraid to testify, Bach contended.

The 70-year-old Lansky, who calls himself a “retired businessman,” is appealing the decision by Interior Minister Yosef Burg barring him from Israel, even though he is Jewish, on grounds that he falls into a special category of exceptions, those with “a criminal past who are likely to endanger the public welfare.” Lansky has been in Israel on a tourist visa for nearly two years.

Asked by Justice Haim Cohen if he considered Lansky’s alleged criminality to be “proven” or if he was merely “satisfied” with his evidence. Bach replied that Dr. Burg, an Orthodox rabbi. would be “satisfied” by even “hearsay” evidence “if the hearsay was as weighty as it is in Lansky’s case.” But, he added, evidence built up over the years in United States Senate hearings proved to Dr. Burg’s satisfaction that Lansky was a prominent gangster. The attorney for Lansky will answer the charges tomorrow.