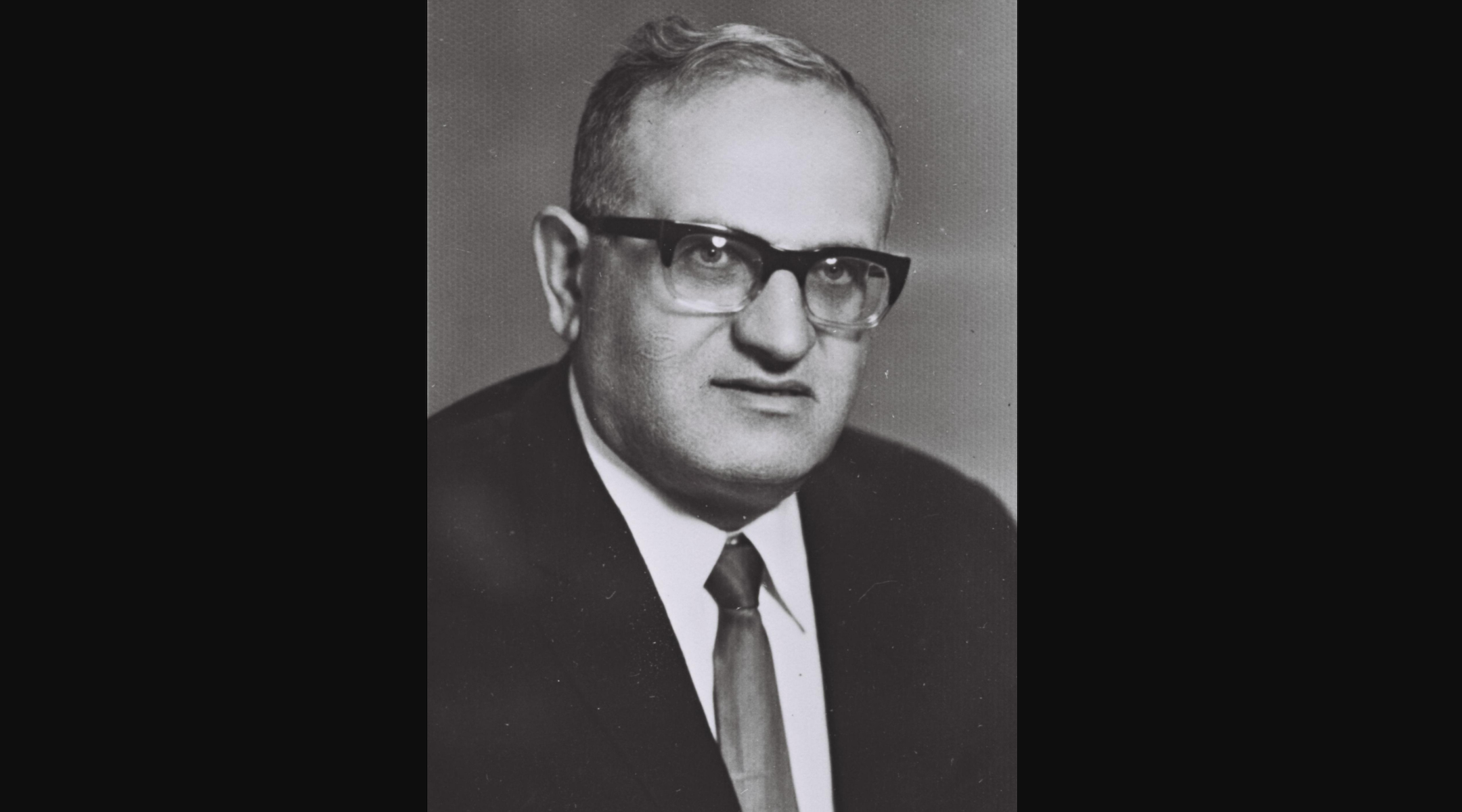 Four Knesset members–two of the Labor Alignment and two from Likud–have urged the formation of a national unity government in which Labor and the opposition parties would work in partnership to lead Israel to peace through strength, and bridge the yawning social and economic gaps in Israeli society. That view was stated in a pamphlet published here yesterday by MKs Arie Eliav and Shalom Levin of Labor, and Shlomo Salman and Dr. Benyamin Halevi of Likud.

The plea for a unity government came as a surprise to both the Labor Alignment and Likud. The leadership of both factions was said to be discussing it but no measures were considered likely against the four MKs who apparently spoke for themselves rather than their respective parties. More surprising was the pairing of Eliav, an outspoken dove, with the hawkish Dr. Halevi, a spokesman for Likud’s militant Herut wing. Abramov belongs to the more moderate liberal branch of Likud. Levin in addition to being a Labor MK, heads Israel’s teachers organization.

All four had taken their positions before Premier Yitzhak Rabin formed his new Cabinet, the most narrowly based in Israel’s history. They made their views public at this time apparently because the National Religious Party seems about to join the Rabin government which would kill chances for a national unity regime.

They urged such a regime because Israel has not emerged from the aftermath of the Yom Kippur War, is still under heavy political pressure and terrorist attacks and has become so dependent on the United States as to rob it of its initiative and even dilute its sovereignty, the pamphlet said.

The pamphlet also found fault with the morale of Israeli society, saying that the atmosphere has become one of “eat, drink and be merry today, for tomorrow we die.” According to the MKs, this attitude has permeated Israel’s youth. They also contended that the present government, with the best of intentions, could not initiate necessary social and economic reforms because of its parliamentary weakness. “It is high time, before it is too late, to return the nation to the dimensions of a sane policy, of a sound society and of values,” the pamphlet said. “We have to return to the golden path of moderation and lead the nation on the main road of Zionism.”

According to the authors of the pamphlet, this can be done only through new elections or by expanding the base of the present coalition. The pamphlet urged all parties in the Knesset to support a broad-based unity government based on “peace through compromise out of a position of strength; readiness to fight for our security; mending the social gaps by introducing a regime of greater equality, simplicity and non-extravagance in all spheres of life. Only leadership which can provide a personal example to the nation can carry out this mission.”