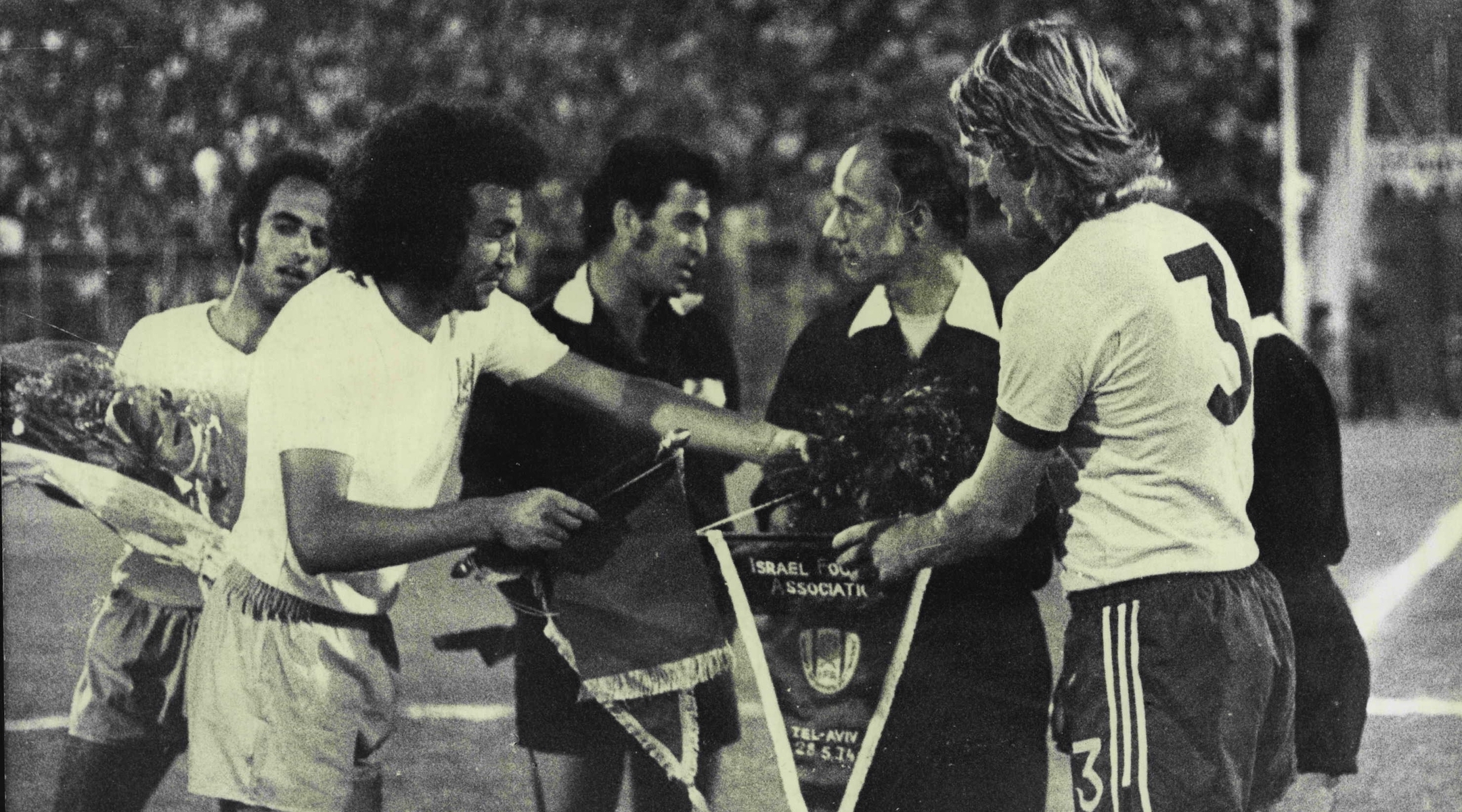 A resolution which has the effect of permanently barring Israel from competition in the Asian Football (soccer) Association was adopted in Teheran Friday through the machinations of the Arab and Communist countries. The vote was 17-13, with six abstentions, less than the two-thirds majority which the Association’s rules require for the ouster of a member. Formosa was also barred, and the Cambodian delegate, furious over the decision, predicted that his nation would be next. Israel today condemned the Asian football federation for deciding to oust it from its ranks.

The Arab-Communist bloc, which only an hour before the vote was strengthened by the admittance of the People’s Republic of China and North Korea, managed to circumvent the rules. A resolution introduced by Kuwait did not call for the ouster of Israel. But it stated that Israel can never serve as host to Asian Football Association tournaments and will never be invited to any.

The resolution was adopted just 24 hours before the final event of the Asian Games in Teheran–a championship match between Israel and Iran. The Israelis will try to take the football Gold Medal home with them, although they face a powerful Iranian team supported by 100,000 cheering Iranian spectators. Israel will play in the basketball finals today against South Korea which beat the Chinese team yesterday. The Israeli squad reached the finals by defeating the Philippines 123-101.