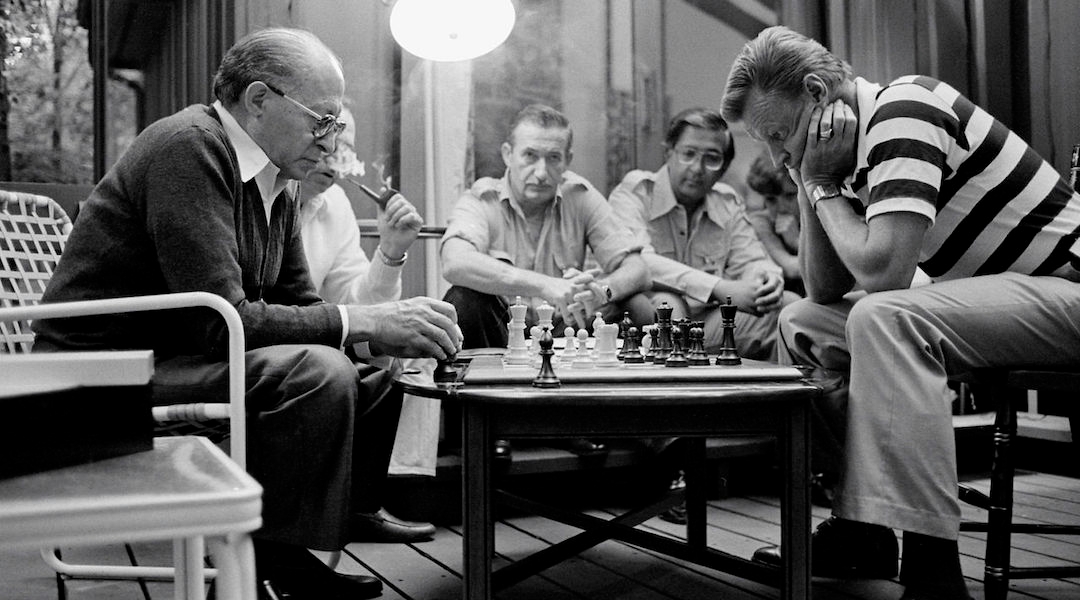 Premier Menachem Begin of Israel pledged on his arrival at Andrews Air Force Base this afternoon that at the summit meeting at Camp David he would make “all endeavors possible to reach agreement so that the peace process may continue and ultimately be crowned with peace treaties. This is our mission,” he declared before boarding a helicopter for Camp David.

The Israeli leader was greeted by Vice President Walter Mondale and Secretary of State Cyrus Vance. Mondale seemed more effusive in welcoming Begin than he was in his greeting to President Anwar Sadat of Egypt two hours earlier. “We welcome you with a warm heart,” he said, adding that the “American people deeply admire your leadership and your compassion” and above all the American public admires “your profound commitment for peace.”

In his extemporaneous remarks, Begin recalled that he has met four times with Carter and twice with Sadat. But there is “no doubt,” he said, that the summit meeting to be held with both at Camp David is “the most important, most momentous of all. ” He noted that President Carter and himself both were elected “for the preservation of peace and democracy in our countries and elsewhere.” He said he hoped the Camp David conference would be closed with the words, “Habemus pacem…We have peace.”

Begin was greeted at Andrews by about 100 supporters bearing placards supporting him. He walked over to the crowd and shook hands with several of them before boarding the helicopter for Camp David.