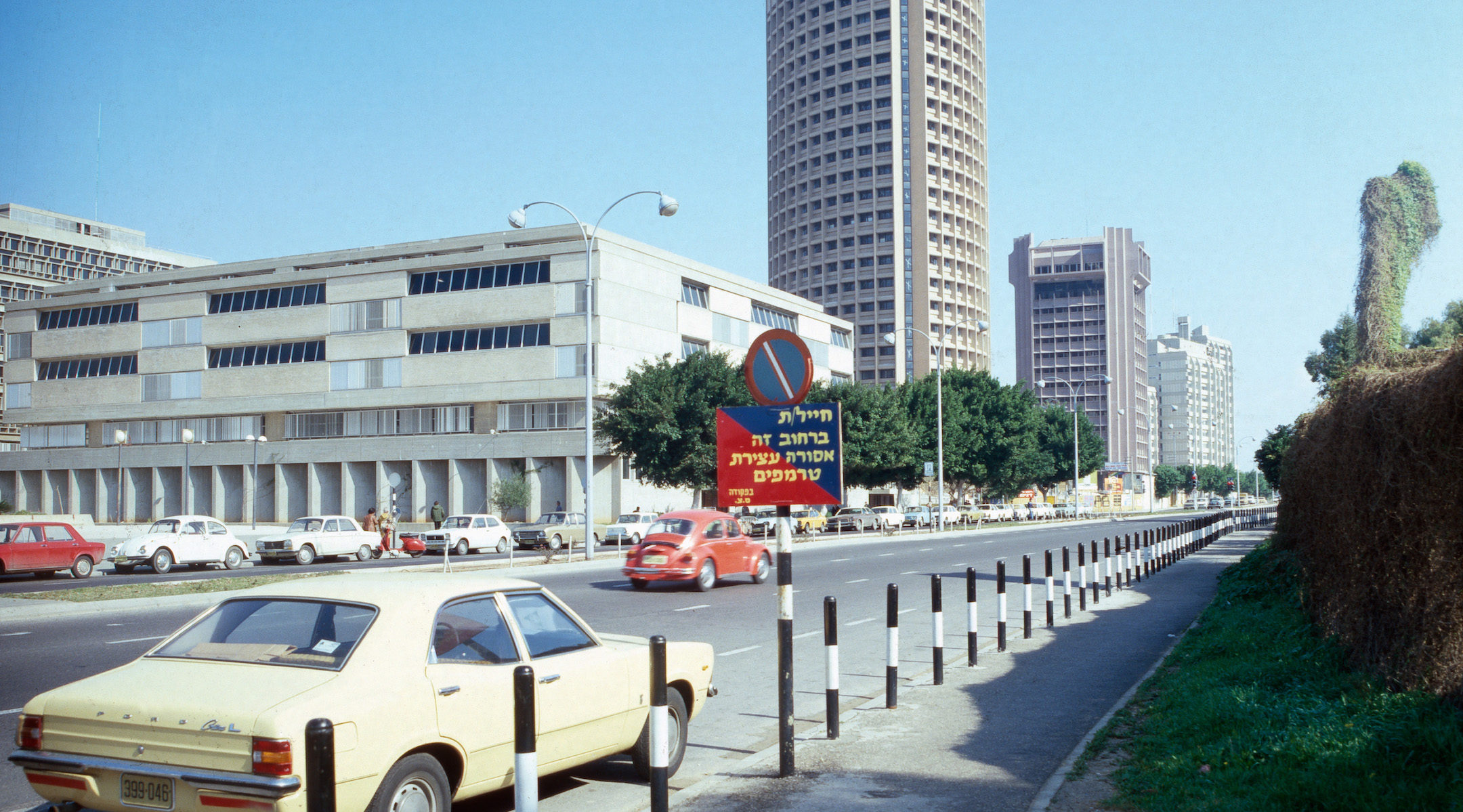 Almost one million workers staged a four-hour general strike today to protest against soaring prices for basic food products and commodities. Even those workers in defense and essential services who were exempted from the strike, like airline employees, joined in the protest. The strike, termed a huge success by Histadrut but denounced by the government as a political act designed to embarrass the government, included bank employees, dock workers and government and municipal employees. Even teachers went on strike, forcing many working mothers who were not supposed to strike to return home to get their children from schools.

The strike halted the operations of railroads and factories and hospitals and medical services operated on an emergency-only basis Strikers called for the resignation of Finance Minister Simcha Ehrlich and tens of thousands of strikers who gathered neat the Histadrut headquarters this afternoon carried banners saying,” Ehrlich, you brought us bitter herbs too early. It is not yet Passover.”

The Histadrut leadership decided on the action as a result of a decision by the Ministerial Economic Committee over the weekend to further reduce price support subsidies for basic food items which had been as high as 80-100 percent. Histadrut Secretary General-Yeruham Meshel accused Ehrlich of taking advantage of the peace process to impose new financial burdens on the populace. “We will not agree that in the name of peace the government will deepen the social gaps,” he said.

Ehrlich rejected the charge. He said it was only coincidental that the latest-price hikes were mandated at the same time that an agreement was reached on a peace treaty with Egypt. He noted that the government’s decision to reduce subsidies was taken last February 8 at which time no one could predict when a peace treaty might be signed.

As of yesterday, the prices of bread, cooking oil, milk and dairy products went up by an average of 30 percent. A loaf of bread that sold for 10 cents Saturday cost 13 cents yesterday. The price of a quart of milk rose from 20-26 cents. This reflected the subsidy cut which reduced the price supports for bread and oil to 65 percent, for milk and dairy products to 55 percent and for frozen chicken to 40 percent. But even after the cuts, the government will pay it 9.20 for a kilo of oil which is sold at 15.