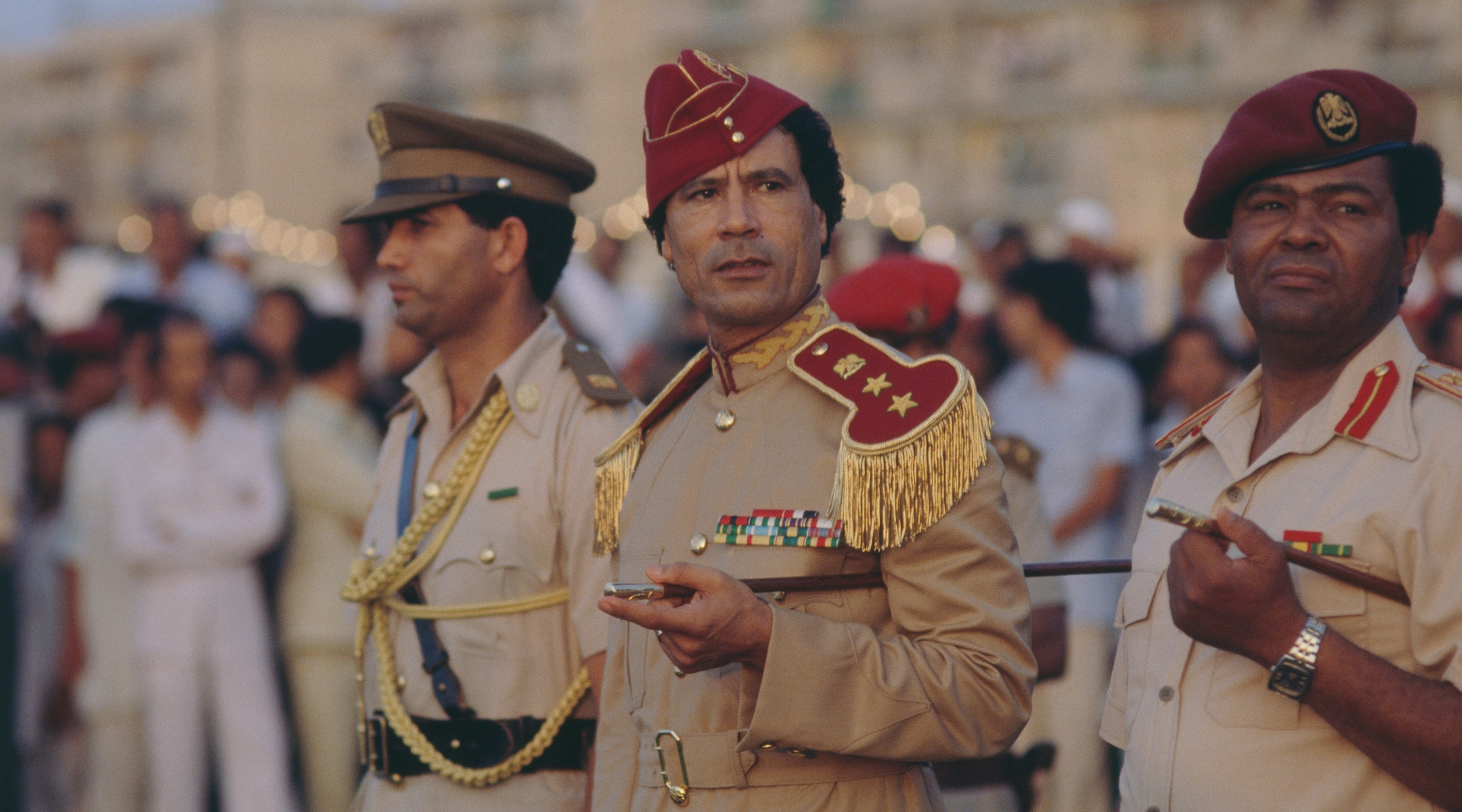 Jean-Pierre Bloch president of the International League Against Racism and Anti-Semitism (LICA) charged here today that Libyan leader Col. Muammar Qaddafi is financing the distribution of virulent anti-Semitic material in France and throughout Europe by a cult known as the “Family of God.”

Bloch said that LICA has already lodged complaints against the cult in courts in Paris and in Grenoble where anti-Semitic cartoons and leaflets have been appearing since last month. “The Family of God’ group and its branch, Family of Love, is being, financed by Qaddafi. He has financed such sects with millions of francs. U.S. and British intelligence services demonstrated long ago that Qaddafi was manipulating such type of sect,” Bloch noted.

He said that LICA’s complaint is based on a law that bans the publication of material calculated to incite racial hatred. “We have lodged a complaint in Grenoble and in Paris against the authors of these leaflets. We lodged a complaint for a similar reason last May but what I cannot understand is that our action led nowhere even though three young people were arrested red-handed,” circulating the leaflets, Bloch said.

He said a leaflet seized in Grenoble a few days ago contained on ugly caricature of a Jew reminiscent of Nazi leaflets during World War II alleging that Jews want to dominate the world. It denounced President Carter as “nothing less than a Christian sold to Jews.” The leaflet charged that “the Jews have convinced their enemies, the Christians, to fight against Hitler and now they want to persuade them to fight against the Arabs. This time they will get a beating. God will let the Russians and Arabs win.”