Meyer Lansky Can Return to Israel for High Holidays 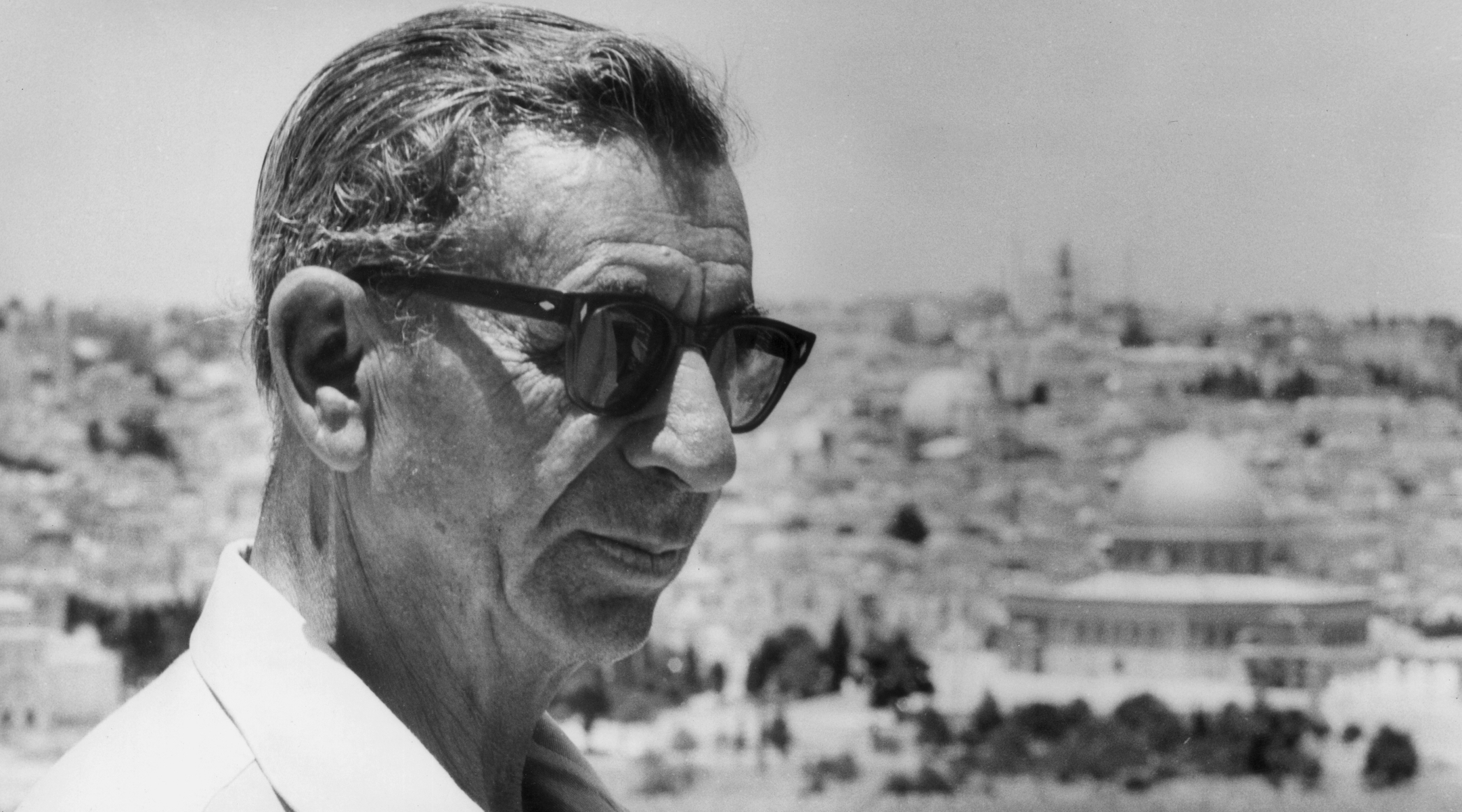 Meyer Lansky, the reputed one-time Czar of organized crime in the U.S. will be permitted to return to Israel from where he was evicted in 1972 after being denied citizenship because of his criminal past. Interior Minister Yosef Burg, who ordered his ouster eight years ago, lifted the ban after Lansky, who lives in Miami Beach, expressed a desire to visit Israel for Rosh Hashanah.

Burg said Lansky could stay here for up to one month, according to a report in Yediot Achronot. He said he decided to litt the ban after obtaining evidence that the alleged racketeer was in poor health.

Lansky fled to Israel in 1971 to avoid trial in the U.S. on tax evasion charges. He was subsequently tried in federal court and acquitted. He applied for citizenship under the Law of Return but the Supreme Court turned him down on grounds that the law did not apply to known criminals. it was feared that Lansky’s residence here would attract other organized crime figures to the country.