U.S. Says It Will Not Sell Advanced Aircraft to Persian Gulf States, Except Saudi Arabia and Oman 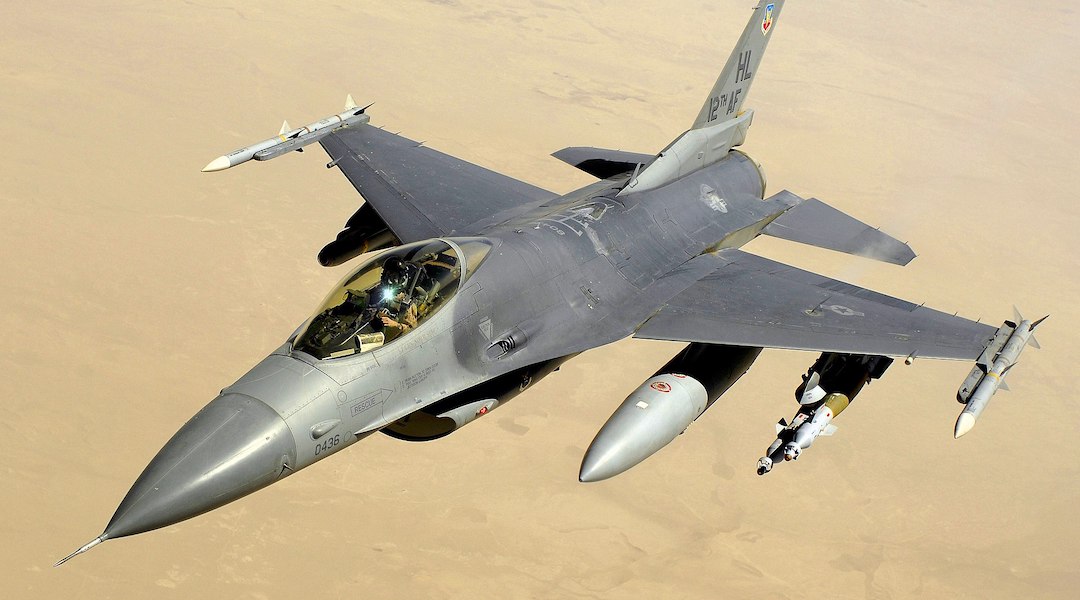 The Reagan Administration said today that it will not sell United States advanced military aircraft to any Persian Gulf state with the exceptions of Saudi Arabia and Oman.

The announcement came in a statement read by State Department deputy spokesman Alan Romberg on the eve of tomorrow’s White House meeting between President Reagan and Amin Sheikh Isa bin Sulman Al-Khalisa, the Emir of Bahrain.

The State Department urged the Gulf Cooperation Council (GCC) states to buy the F-X planes, the F-16/79 and F-20. “We believe that these highly-capable aircraft meet the near-term requirements of these states for modern air defense fighters, ” the statement said. “These aircraft will allow GCC states to provide for their own defensive needs while lessening dependence on external support for operations and maintenance.”

The statement noted that the Saudis have already bought advanced planes and the U.S. would sell Oman such aircraft “if it so requests.” It said that the other Gulf states may be able to purchase advanced planes “after they have first procured an integrated F-X aircraft into their inventories.”

The F-X planes are specifically designed for export so that the U.S. will not deplete its own stock of advanced planes by selling them to foreign countries. However, a source noted that the Administration’s effort has been hurt by its recent sale of advanced planes to Pakistan and Venezuela, making other countries also demand “top of the line” planes.