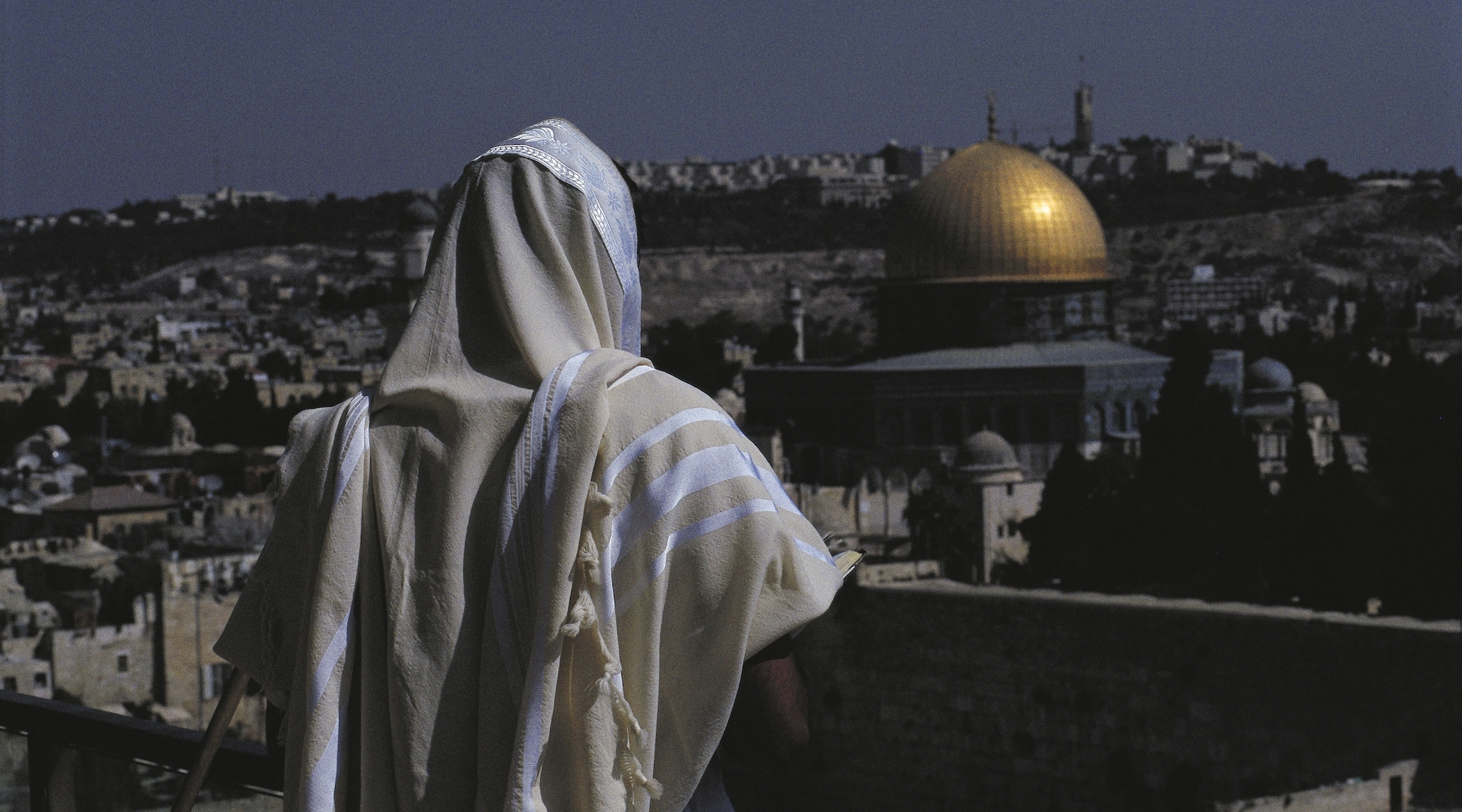 Jerusalem, with a population of 428,000 according to the latest census, has outstripped Tel Aviv as Israel’s largest city.

The Central Bureau of Statistics reported that the census of population and housing conducted in the summer of 1983, showed that the population of Jerusalem had increased by 36 percent since the last census, in 1972, while that of Tel Aviv grew by 10 percent in the same period, and Haifa, Israel’s third city, by only three percent. The population of the country as a whole increased by 28 percent.

The Moslem population increased by 51 percent and the Christian population by 17 percent in the period reviewed.