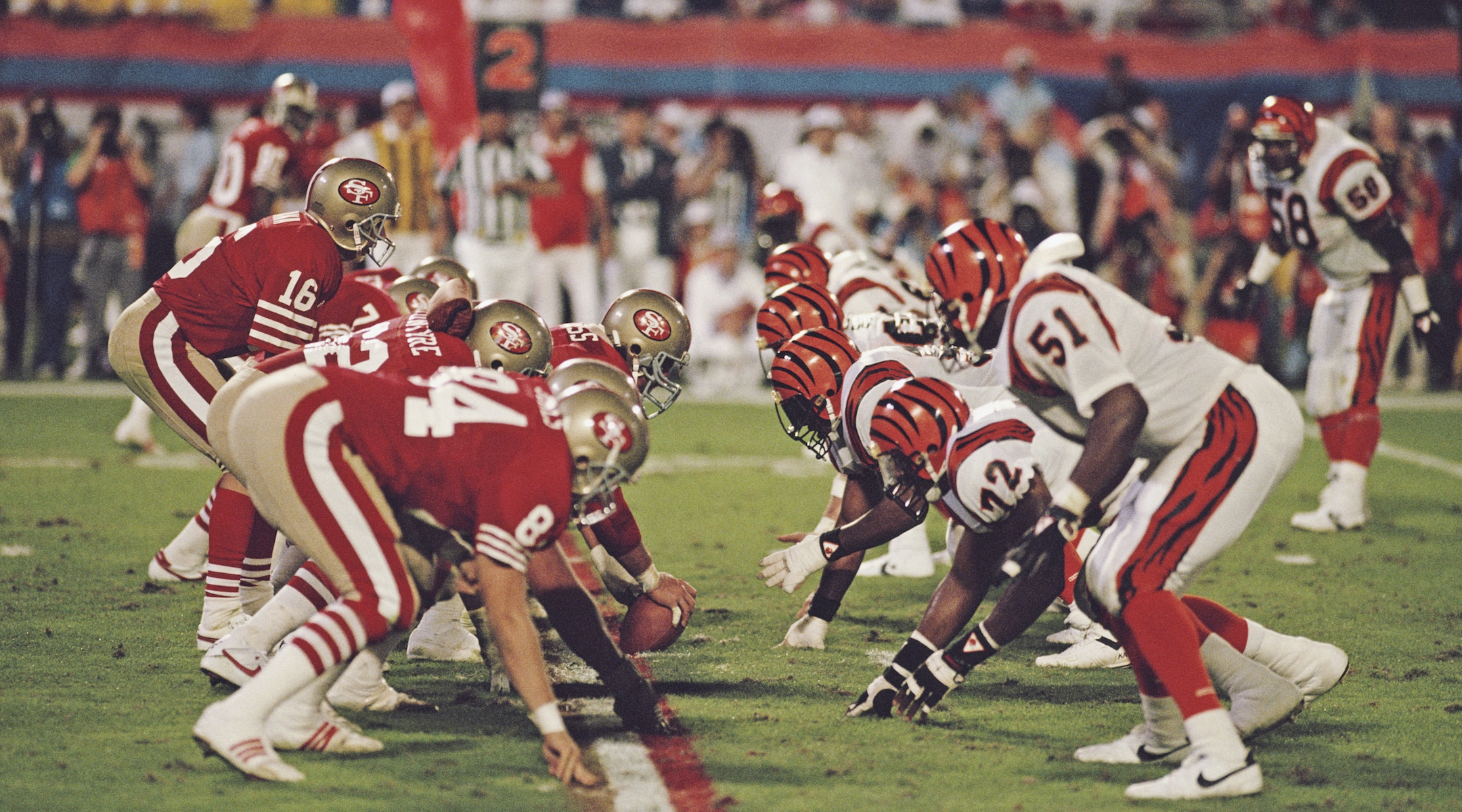 The FBI has opened an investigation to determine how pirate broadcasters were able to disrupt a cable telecast of Sunday’s Super Bowl with anti-Semitic remarks.

Jim Nielson, in charge of media investigations for the FBI, said the agency’s Los Angeles office has opened an “interception of communication case to determine whether a federal violation has occurred in this matter.”

“We’re not really sure how this illegal transmission was made,” said Kyle Smith, general manager of Century Southwest Cable in Santa Monica, Calif. “Whoever did it used a sophisticated degree of technology.”

The audio break-in occurred during the first half of the San Francisco 49ers-Cincinnati Bengals football game that Century was picking up from the NBC television network.

While the screen continued to show the action on the field, viewers first heard a few bars of music and then two men talking over the voices of the NBC game announcers.

Smith said the first man mentioned the name of Bill Rosendahl, vice president of the cable firm, who also has a weekly interview show with community leaders.

The man then continued, “This is Century Southwest Cable with Bill Rosendahl. There are too many (obscenity deleted) Jews in the entertainment industry.”

A second man then broke in, saying, “We have to cut you off, Bill, because you can’t say those things on TV.”

Rosendahl said he was “baffled, shocked and outraged” and that he knew of no motive for the broadcast break-in, which was followed Monday morning by a telephoned bomb threat against the station. The building was evacuated and searched, but no bomb was found.

Officials at the cable station said that the studio was vacant all weekend and that they found no evidence of tampering with the equipment. Rosendahl said the piracy probably came from “a transmitter that beamed to our antenna.”

David Lehrer, regional director of the Anti-Defamation League of B’nai B’rith, said that while pirate broadcasters had popped up at other stations across the country, to his knowledge this was the first one to have an anti-Semitic slant.

Lehrer noted that Century cable regularly carries the programs of the local Jewish Television Network and that Rosendahl had been helpful in facilitating this arrangement.

The cable station has 100,000 subscribers, mainly in the West Los Angeles area, which has a large Jewish population. Broadcasts to other parts of the city apparently were not interrupted.