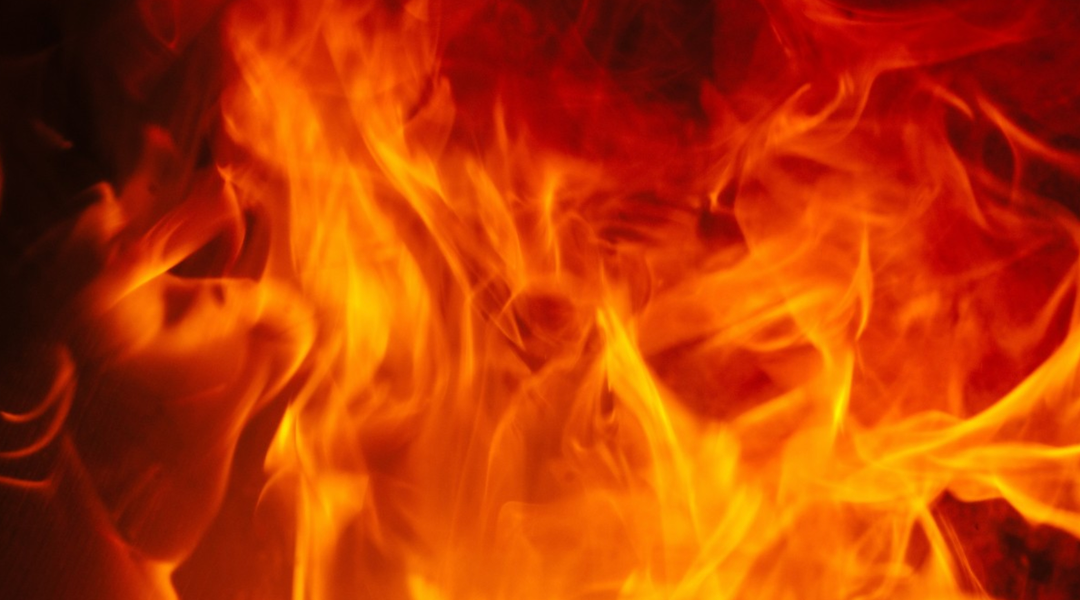 A brand new synagogue crowded with Purim worshipers was gutted by a violent fire in the town of Yerres, about 40 miles southwest of Paris.

There were no casualties. Police have not yet been able to determine whether the fire was accidental or criminal.

The fire broke out on Monday evening during the Purim service, when about 60 worshipers packed the new synagogue.

The flames came from the old synagogue, adjacent to the new building and now used for administrative purposes.

Rabbi Jacques Hadjajj, who was conducting the service, said neither he nor anyone else had seen or heard anything that might lead them to believe the fire was deliberately set.

The rabbi said the worshipers, who were gathered to hear the reading of the Book of Esther, left quietly and in an ordered manner. Firefighters and police arrived minutes later.

Yerres, a town of some 25,000 inhabitants, has a Socialist mayor. The extreme right-wing National Front did not field any candidates during the recent municipal elections.

Local Jews say the small community has had no trouble in the past.