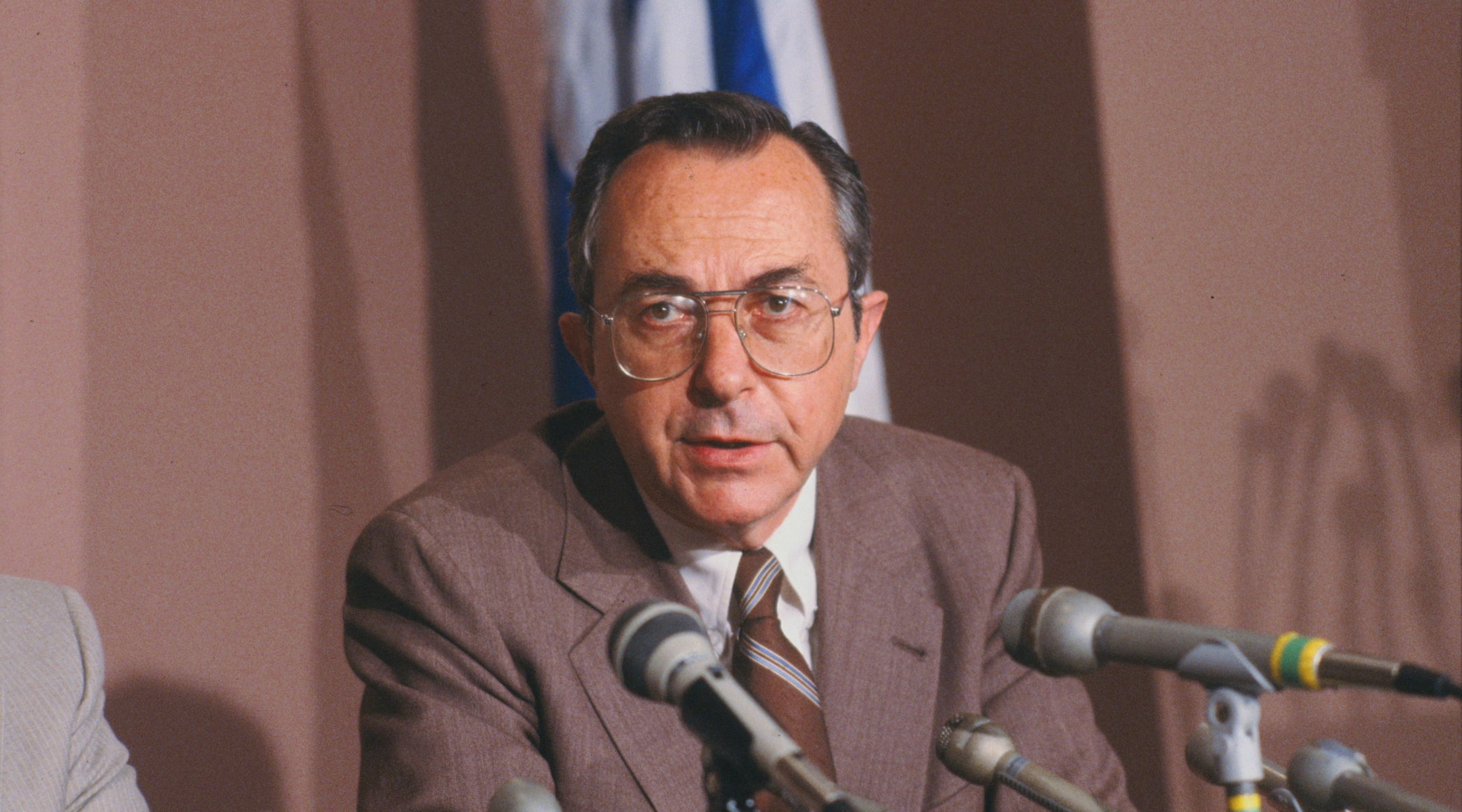 Foreign Minister Moshe Arens, apparently stung by U.S. Secretary of State James Baker’s blunt speech on May 22, urged the United States on Monday not to foster illusions among the Arabs about what they could achieve in a political settlement.

Arens spoke at the end of a Knesset debate, the main subject of which was Baker’s speech, delivered a week ago at the annual policy conference of the American Israel Public Affairs Committee in Washington.

In the speech, Baker warned the Israelis to discard the “unrealistic vision” of a Greater Israel, eschew annexation of the West Bank and Gaza Strip and cease settlement activity in those territories.

On Monday, Arens vowed that Israel would never withdraw to its pre-June 1967 borders or ever accept a Palestinian state.

He rebuked Baker for publicly airing Israel’s differences with Washington on the delicate matter of final borders. He said a united Israel would resist pressure to pull back to the 1967 borders.

Arens also insisted that Jews have a right to settle anywhere in “Eretz Yisrael.”