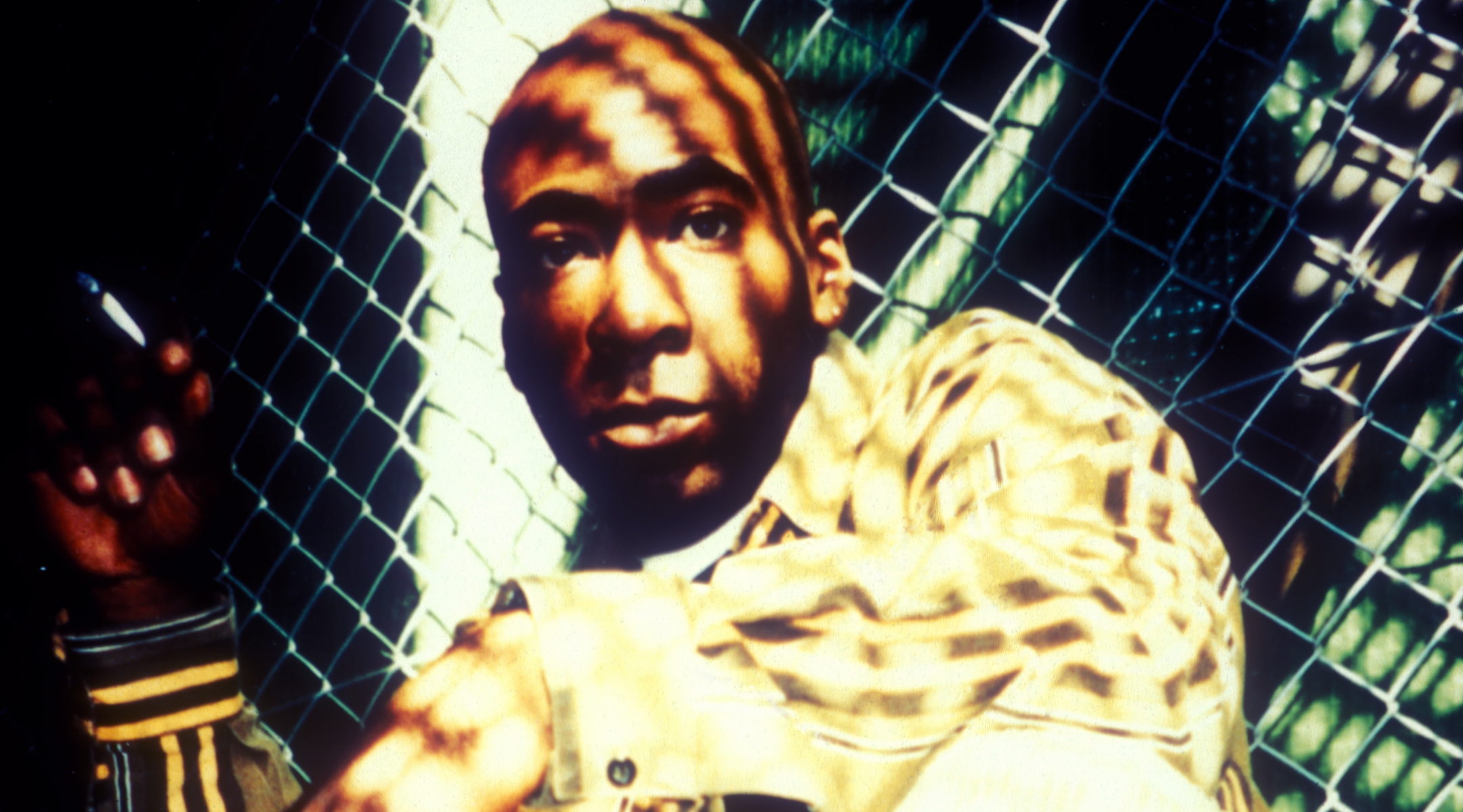 An upcoming solo album by a member of the rap music group Public Enemy is expected to further heighten the controversy which already surrounds the rap group.

The album by Richard Griffin, who uses the stage name “Professor Griff,” contains a song which is a verbatim repetition of Griffin’s interview with the Washington Times last May, according to Debbie Bennett, the publicist for Luke Skywalker Records, Griff’s album producer.

In the controversial May 9 interview with Times reporter David Mills, Griffin maintained, among other things, that Jews were “responsible for the majority of wickedness that goes on across the globe,” that they “have a grip on America” and “a tight grip on our brothers in South Africa.”

At the time of that interview, no anti-Semitic ideology had found its way into Public Enemy’s highly popular music, which generally contains strongly worded messages of black nationalism and black pride.

But this month, in a new Public Enemy single called “Welcome to the Terrordome,” there are lines which imply that during the controversy over Griff, the “so-called chosen” people crucified Public Enemy, “just like Jesus.”

Both the Anti-Defamation League of B’nai B’rith in New York and the Simon Wiesenthal Center in Los Angeles have protested the lyrics of the Public Enemy song to executives of CBS Records, the album’s distributor.

But to Rabbi Abraham Cooper of the Wiesenthal Center, the lyrics contained in “welcome to The Terrordome” pale in comparison to the prospect of a musical rendition of Griff’s interview.

Cooper said Griffin’s album will make anti-Semitic views appear not only acceptable but attractive to his young fans.

“That there will be thousands singing (Griffin’s) Nazi-like slogans is not a good way to start the New Year,” Cooper said.

Griffin will release his new rap album, titled “Pawns in the Game,” on Feb. 21.

Cooper called Griffin’s decision to do a musical rendition of the interview, sung by Griffin and fellow rapper Luke Skywalker, “a cynical attempt to cash in on the controversy.”

But Bennetts, the publicist for the Miamibased Luke Skywalker Records, contended that the album “is not cashing in on the controversy at all; it’s confronting it.”

Putting the interview on the album was an opportunity for Griff to present his point of view, Bennetts said.

“From what I have heard, he doesn’t say anything about hating anyone,” she added.

Griffin cited books from the research library of the Rev. Louis Farrakhan’s Nation of Islam, including Henry Ford’s “the International Jews,” as the sources for his assertions in the Washington Times interview.

Griffin told MTV on Nov. 8 that “Pawns in the Game” would “tell his side of the story” about the interview.

Other than the MTV interview, Griffin has remained relatively inaccessible to the press after speaking to The Washington Times.

After many Jewish groups and music critics condemned Griff’s comments in the newspaper last spring, Public Enemy’s leader, Chuck Ridenhour, or “Chuck D,” made a public apology and suspended Griff from the group. In the heat of the controversy, Public Enemy temporarily disbanded, but regrouped less than a month later.

At that time, Griff was reinstated, but was moved from serving as the group’s “Minister of Information” to acting as its “Supreme Allied Chief of Community Relations.” His new position involves liaison work between Public Enemy and the black community, with a special emphasis on reaching out to black youth.