Suspected Ex-Nazi in Australia Shot in Chest Day Before Trial 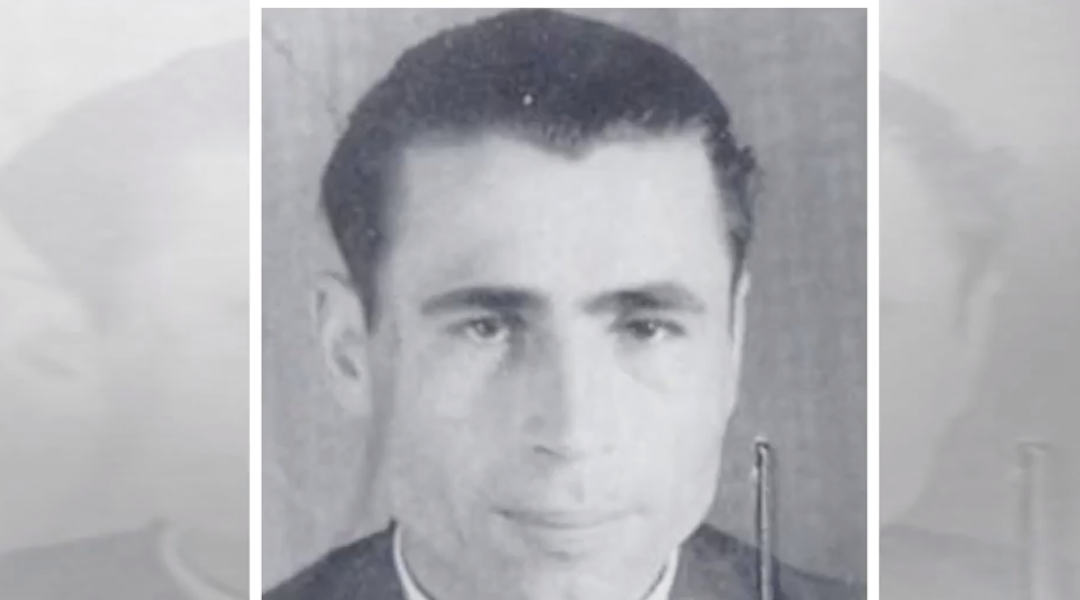 A suspected Nazi war criminal due to appear in court Monday was in an Adelaide hospital instead, with a gunshot wound to his chest that has police wondering whether it was self-inflicted.

Ivan Polyukhovich, 74, the first person to be charged under Australia’s amended war-crimes legislation, was found in the street Sunday night about a block from his home in Adelaide, South Australia.

The handgun believed used to shoot him was found in a park about 100 feet away.

Polyukhovich, an alleged mass murderer, was described in critical condition and under police surveillance at Queen Elizabeth Hospital, where the bullet was removed.

A police spokesman could not say at this stage whether the victim was shot by an assailant or shot himself.

Prosecutor Greg James cautioned the news media Monday against “unwise speculation” which could affect the course of the trial.

Polyukhovich’s defense lawyer, David Stokes, said arrangements made for his client’s security during the trial have not yet gone into effect.

He confirmed that no death threats have been received by members of the defense team.

Polyukhovich was charged with murder in Adelaide’s magistrates court last January. He entered no plea and was released on $160,000 bail with orders to report to the police three times weekly.

According to the charges, Polyukhovich killed five men, 12 women and seven children and was involved in the deaths of 850 others from the Serniki ghetto between August 1941 and May 1943.

Their remains were unearthed from a mass grave in the Rovno district of the Ukraine by a Special Investigations Unit working for the prosecution.

A hearing was to have begun Monday. Over 40 prosecution witnesses are to give testimony, starting with Holocaust historian Raoul Hilberg. The trial is expected to last 80 days.

The hearing has now been delayed a week, subject to changes in Polyukhovich’s condition.

It is widely believed, meanwhile, that public debate on the value of trials of alleged Nazi murderers, which has raged for more than four years, would end once the legal process of the murder case commences.

The Australian legislation under which Polyukhovich is charged was enacted following a chain of events which began with the 1985 arrest of an Australian citizen by the U.S. Office of Special Investigations.

Efforts to investigate the ramifications of the case against Konrad Kalejs were given impetus by the inquiry into war criminals by Judge Jules Deschenes in Canada, and the work of Australian historians, who gained access to government archives after the 30-year secrecy period expired.

The 1987 Menzies Commission recommended legislation, as serious allegations existed against more than 200 Australian residents. After an acrimonious debate, legislation was narrowly passed in December 1988.