Rockets from Lebanon Backfiring on the PLO 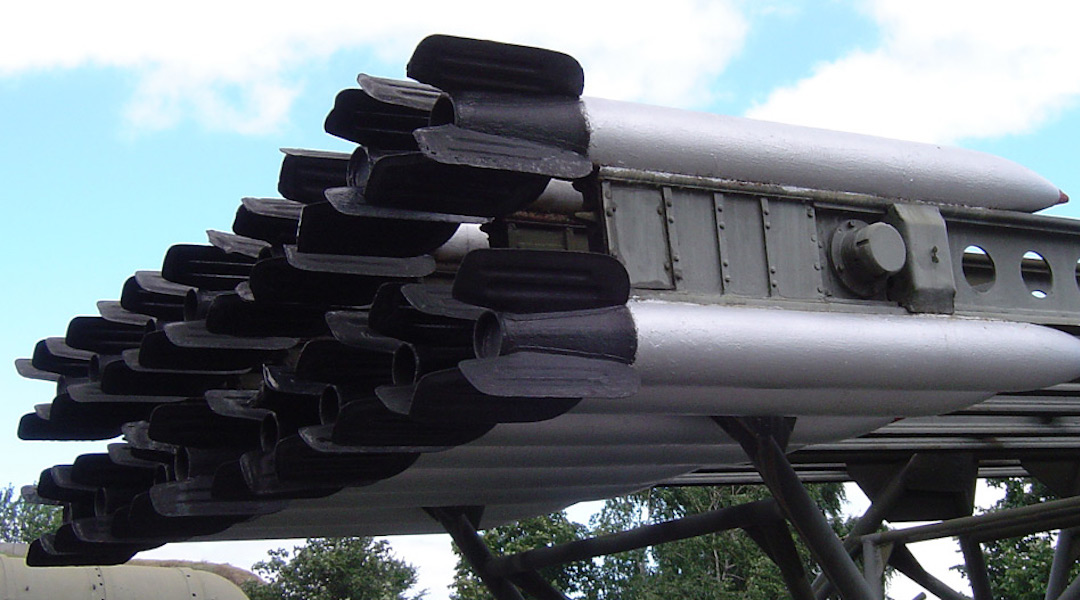 Not only have the rockets fallen short of their targets and exploded harmlessly in the southern Lebanon security zone, but the fierce artillery retaliation by the Israel Defense Force and its allied South Lebanon Army has turned the local populace against the PLO.

According to sources quoted by the United Nations Interim Force in Lebanon, hundreds of shells aimed at PLO concentrations in the Rashidiya refugee camp east of Tyre and elsewhere have caused the flight of about 60 percent of the camp’s population.

The refugees blame the PLO for bringing destruction down on their heads, the UNIFIL sources said.

The PLO, which cast its lot with Saddam Hussein of Iraq, has been sharply criticized by Syria, which has allied itself with the Americanled forces.

The semi-official Damascus newspaper Tishrin, which reflects Syrian government policy, has denounced the Katyusha attacks. Beirut newspapers quote senior Syrian officers as saying that now is not the time for such activity.

The officers said the PLO was mistaken if it thought it could draw Israel into a cat-and-mouse game. PLO sources have spoken of opening up a “second front” of the Middle East war in southern Lebanon.

Continued Katyusha attacks would only give Israel reason to enlarge the southern Lebanon security zone, the Syrians warned.

The Islamic fundamentalist organization Hezbollah has blasted PLO attempts to help Iraq’s Hussein force Israel to intervene actively in the Gulf War in the hope of breaking up the allied coalition.

UNIFIL said Monday that the Israeli air force dropped flares over the Rashidiya camp during the night.