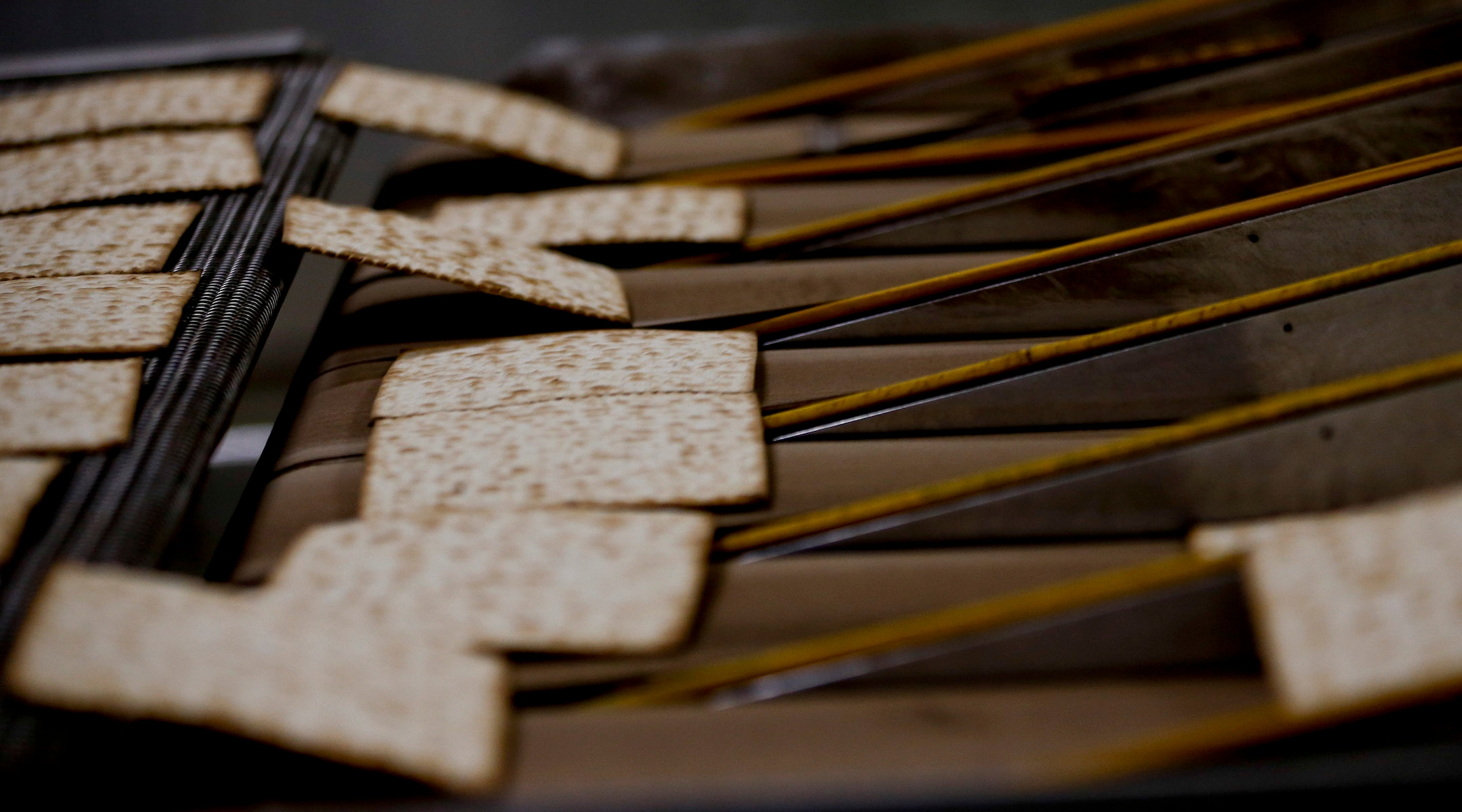 Their resolution, adopted by a show of hands at the annual convention of the Rabbinical Assembly at the Concord Hotel here, was an action rare in the Conservative movement.

It referred to a case pending in federal District Court in Newark, N.J., against B. Manischewitz Co. The company, charged with fixing prices for Passover matzah, entered a plea of nolo contendere, meaning that it does not admit the charge but will not contest it.

“Such behavior, if true, would be an outrageous example of chillul ha-Shem (desecration of God’s name) as well as an act of outright fraudulence clearly in violation of halachic principles and Jewish ethics,” the resolution stated.

It called on Manischewitz and the two companies with which it was alleged to have conspired, Horowitz-Margareten and Streits Matzah Co., “to appear for a Din Torah through the agency of the Rabbinical Assembly Executive Council, in order to discuss these issues and take reparatory action to the Jewish community, if warranted.”

Rabbi Irwin Groner, R.A. president, will request the matzah companies in writing to send representatives before a rabbinical court within a designated period.

Rabbi Mark Loeb, of Beth El Congregation in Baltimore, chairman of the resolutions committee, explained that “this Din Torah has a moral rather than a legal authority.”

He denounced the alleged price-fixing as “one of the worst examples of thievery and collusion.” He observed that those hurt most were observant Jews living on a fixed income.

A no-contest plea by Manischewitz to charges that it conspired with other companies to fix the price of Passover matzahs was accepted by U.S. District Judge Harold Ackerman at a hearing April 26. It was less than a year after he rejected a similar plea application, saying it would not be in the public interest.

The judge set sentencing for May 17. Manischewitz, which claims to be the largest matzah baker in the world, could be fined $1 million.

The resolution calling Manischewitz and its two alleged co-conspirators to a Din Torah raised objections among some R.A. convention delegates.

“It’s an issue for the civil courts to handle,” one rabbi said. He thought the R.A.’s involvement should be limited to a friend-of-the-court brief.

“A Din Torah has never been convened in our movement,” he said.