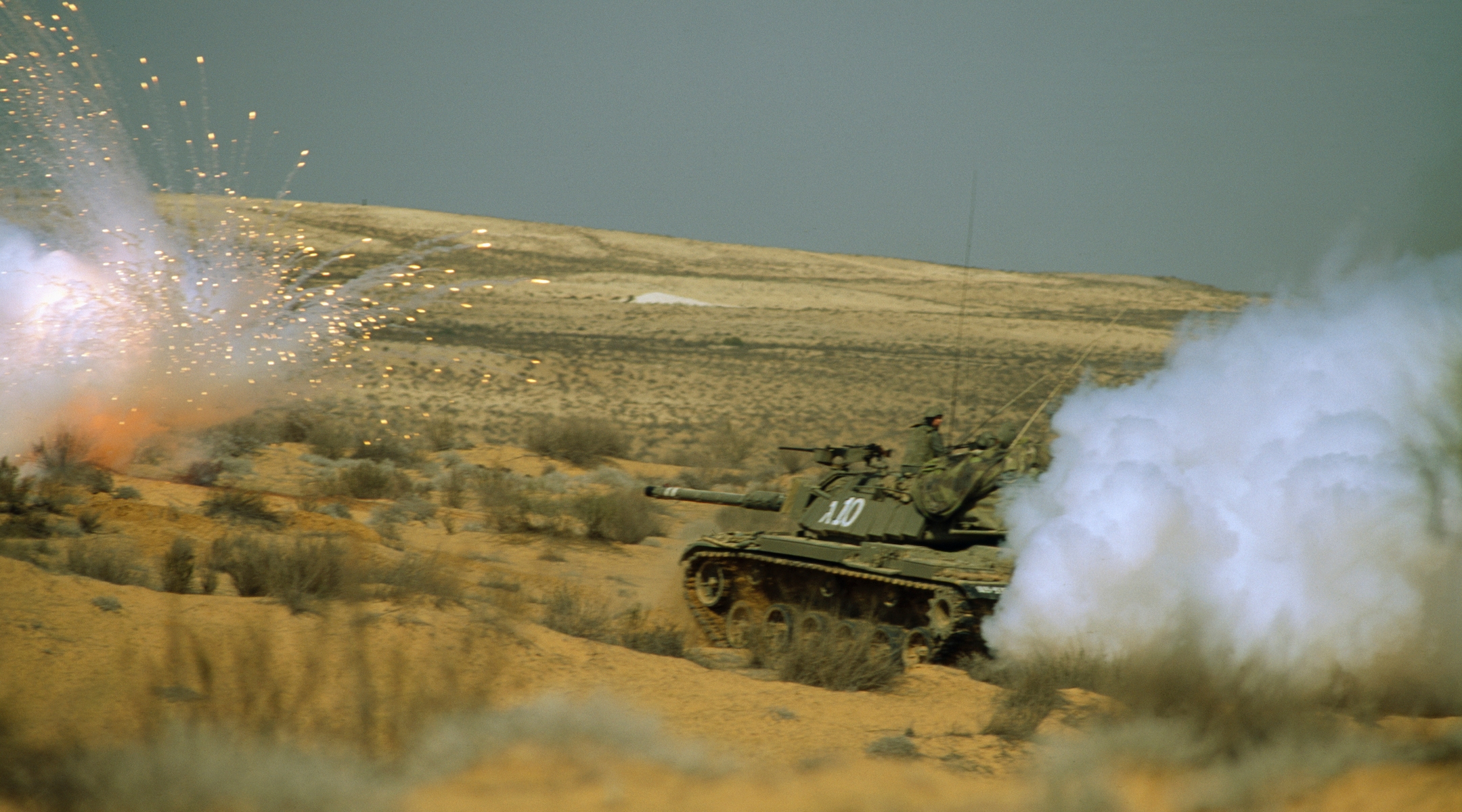 What is believed to have been a wild boar threw the Israel Defense Force into turmoil in the Upper Jordan Valley on Wednesday night.

For several hours, the region where the Israeli, Jordanian and Syrian borders converge was placed on high alert for suspected infiltrators, after reports that an IDF unit had come under automatic weapons fire following a loud explosion at a point south of the Kinneret.

The soldiers reported they returned the fire.

The searches yielded no trace of intruders and were called off in the morning.

According to the Central Command, the explosion was caused by an animal, probably a wild boar, an animal common to the area, which detonated a land mine, drawing automatic fire from nervous soldiers.

The Jordan Valley has been tense since it was infiltrated from Jordan several times last month, resulting in at least one civilian death and several military casualties.