Israelis Wed on the Internet 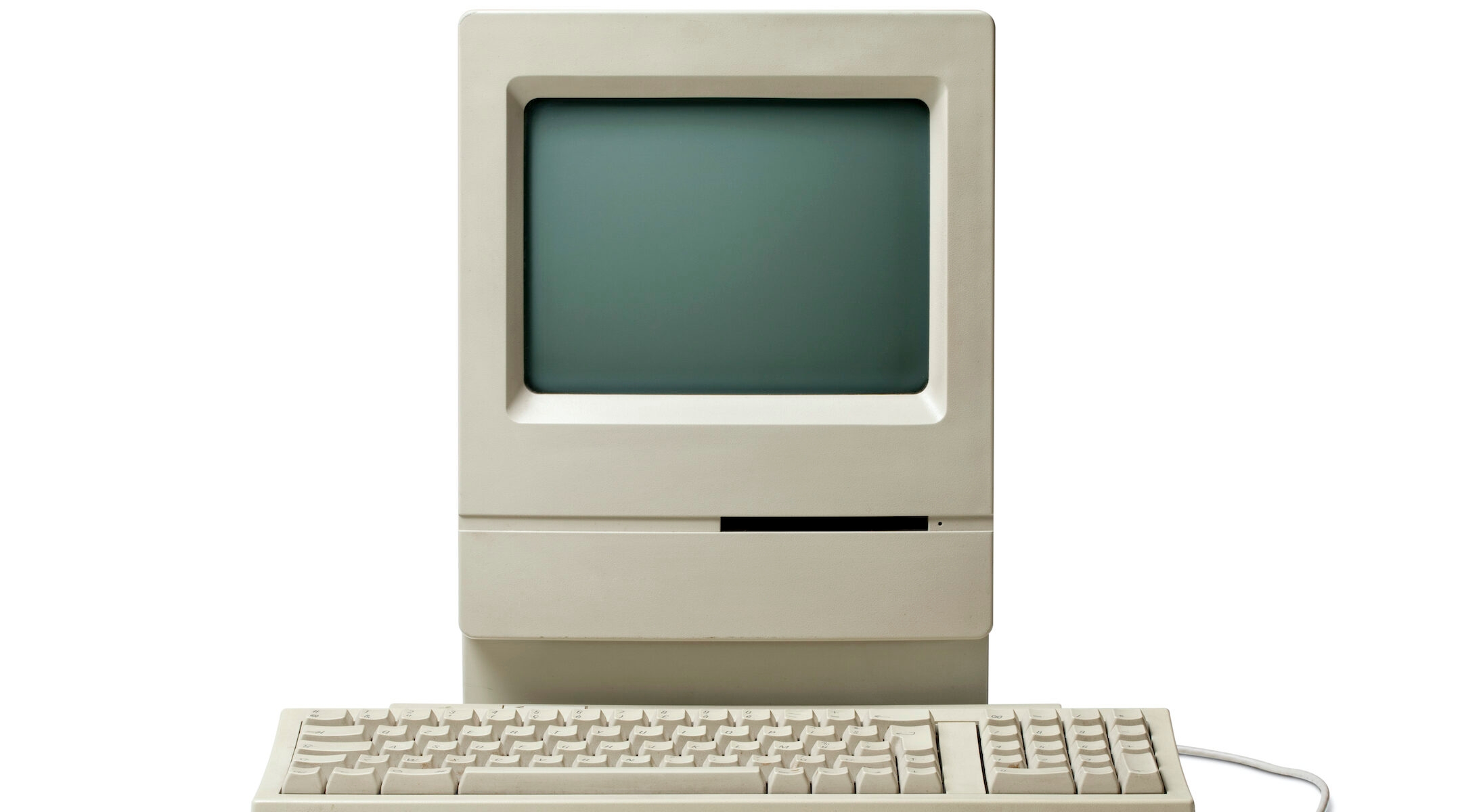 The Internet computer network has been known to spark more than a few romances. Now, an Israeli couple has taken it one step further. Hebrew University students Yishai Garabash, 24, and Ya’ara Dey-Sgani, 23, invited their on-line friends from around the world, as well as anyone else with a modem and an interest, to view their wedding nuptials last week in Jerusalem.

The two Internet enthusiasts, who admitted that they did not meet on the computer network, said the idea seemed fitting.

“We have many friends on the network,” Dey-Sgani told the Israeli daily Maariv. “We wanted to include them.”

Thus hooked up, millions of e-mail users logging into the couple’s site on the World Wide Web were able to see the WEBding, as the couple called it, in real time – in addition, of course, to the 200 guests who were actually there.