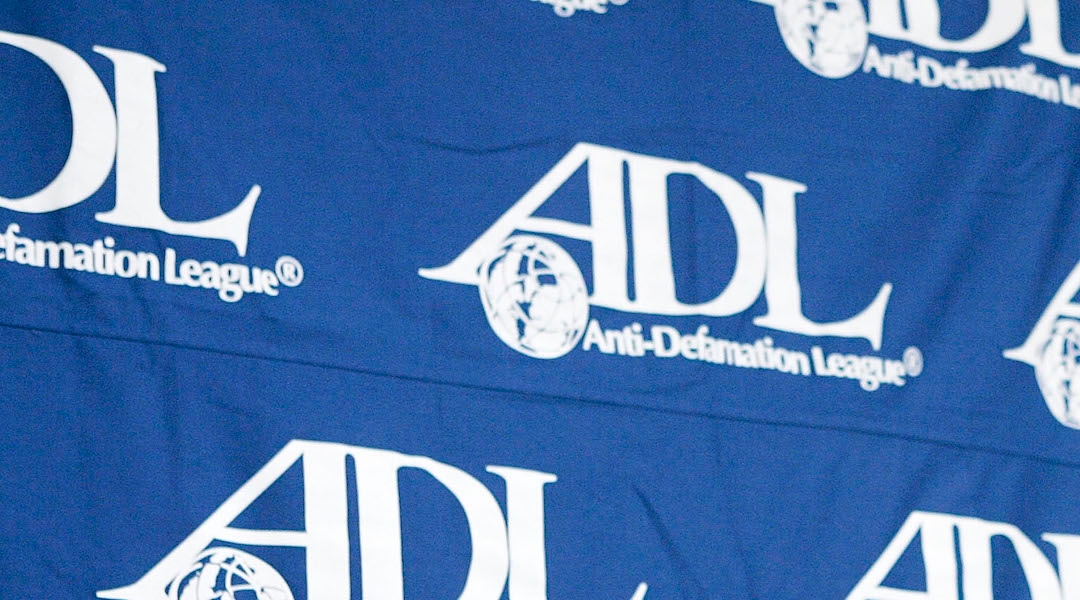 After finding two of its offices on the hit list of would-be terrorists, the Anti-Defamation League has stepped up security, declaring that their efforts to expose extremists and their violent tendencies will not be deterred.

Four members of a militia-style group were charged in Oklahoma this week with plotting to blow up civil rights offices, welfare offices, abortion clinics and gay bars.

A complaint filed against the defendants alleges that they intended to target ADL offices in Houston and the Southern Poverty Law Center in Montgomery, Ala., among others. Both organizations have long been active in tracking and exposing extremist groups.

The location of the other ADL office targeted for attack was not disclosed.

Ray Willie Lampley, a self-proclaimed prophet who declared that Jesus Christ would represent him in court, his wife Cecilia Lampley and John Dare Baird were ordered held without bail Monday in a Muskogee in a Muskogee, Okla., jail.

A fourth suspect, Larry Wayne Crow, remains at large and is believed to be in New Mexico.

Charged with conspiracy to manufacture and possess a bomb, the three in custody were allegedly found in possession of 210 pounds of fertilizer, a gallon of nitromethane and part of a toaster to be used as a detonator, officials said.

They reportedly claim that the FBI entrapped then by using an undercover informant.

Lampley, 65, who heads an organization called the Universal Church of God, told the Muskogee Phoenix newspaper in Tuesday’s editions that his band discussed blowing up ADL’s Houston office because Jews and international bankers have “robbed this country until the money has no value whatsoever.”

Although the ADL is taking the bomb plot “extremely seriously,” Jeffrey Sinensky, director of the ADL civil rights division, said such threats often “come with the territory” of battling extremists.

The most publicized plot against the ADL occurred in 1973 when police in New Orleans apprehended a fanatical white supremacist and avid gun collector, Byron De La Beckwith, who was planning the assassination of ADL’s then-regional director, A.I. Botnick.

Sinensky acknowledged that the ADL was taking steps to heighten security in response to the threat, but declined to elaborate.

The ADL said in a statement that innocent people could have been killed and maimed had the FBI not thwarted the plot.

“In our democratic society, those seeking to change government policy must do such with ballots, not with bombs and bullets,” the statement said, borrowing from a line used in the wake of the Yitzhak Rabin assassination by Benjamin Netanyahu, the Likud party leader.

Meanwhile, the ADL expressed skepticism about a study released by the FBI this week which reports a sharp drop in hate crimes during 1994.

The report does not mesh with the ADL’s own tracking of hate crimes and anti- Semitic incidents, the organization said. It views the report as incomplete because the measure does not require law enforcement agencies to report hate crimes to the FBI.

Thus, reports from such large states as California, Massachusetts and Illinois are incomplete, the ADL said.

Michael Lieberman, Washington counsel for the ADL, said there is no evidence suggesting hate crimes are down or that race relations have improved.

But he said, “We don’t need the Hate Crimes Statistics Act to validate our sense that there’s a hate crime problem in America.”

The ADL did, however, point to some good news to emerge from the report – the increase in the number of police agencies reporting hate crimes.

Still, the ADL remains concerned that law enforcement authorities covering more than 40 percent of the American population are not yet participating in the collection of statistics as legislated by Congress.