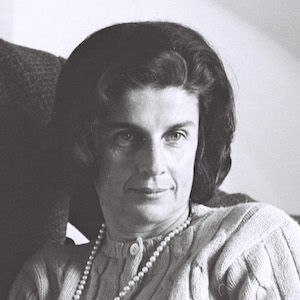 Pope John Paul II received the widow of the late Prime Minister Yitzhak Rabin and her children this week in a private audience during which, she said, the pontiff appeared to recognize Jerusalem as the capital of Israel.

Leah Rabin told reporters after the meeting Thursday that the pope had referred to Jerusalem as having a double significance – as the capital of the three great monotheistic religions, and as the capital of Israel.

The reference to Jerusalem as the capital of the Jewish state – though not an official recognition – would mark a sharp change in official Vatican policy, which does not recognize the Holy City as Israel’s capital.

Vatican spokesman Joacquin Navarro-Valls later attempted to downplay the significance of the remark.

At the meeting with Rabin and her two children, the pope referred to the late Israeli leader as a martyr for peace.

He also repeated his intention to visit Jerusalem, but no date was mentioned.

The meeting with the pope came three years after Yitzhak Rabin visited the Vatican to gain the pope’s moral backing for the peace process.

That visit also paved the way for the establishment in June 1994 of formal diplomatic ties between Israel and the Vatican.

Leah Rabin’s half-hour meeting with the pope came a day after she was guest of honor at a ceremony and concert in Rome’s Opera House honoring her husband.

Rabin told the audience that the peace process would continue despite the activities of the opponents of peace.

In a program that included Beethoven’s “Eroica” symphony and Bruch’s “Kol Nidrei” solo for cello and orchestra, Israeli singer Noa sang two songs, including the “Song for Peace,” which Yitzhak Rabin sang at a Nov. 4 peace rally in Tel Aviv just before he was assassinated.

During her visit, Leah Rabin also met with Rome’s Jewish community in the city’s main synagogue.