Investigators to Open Graves in Probe of Missing Yemenites 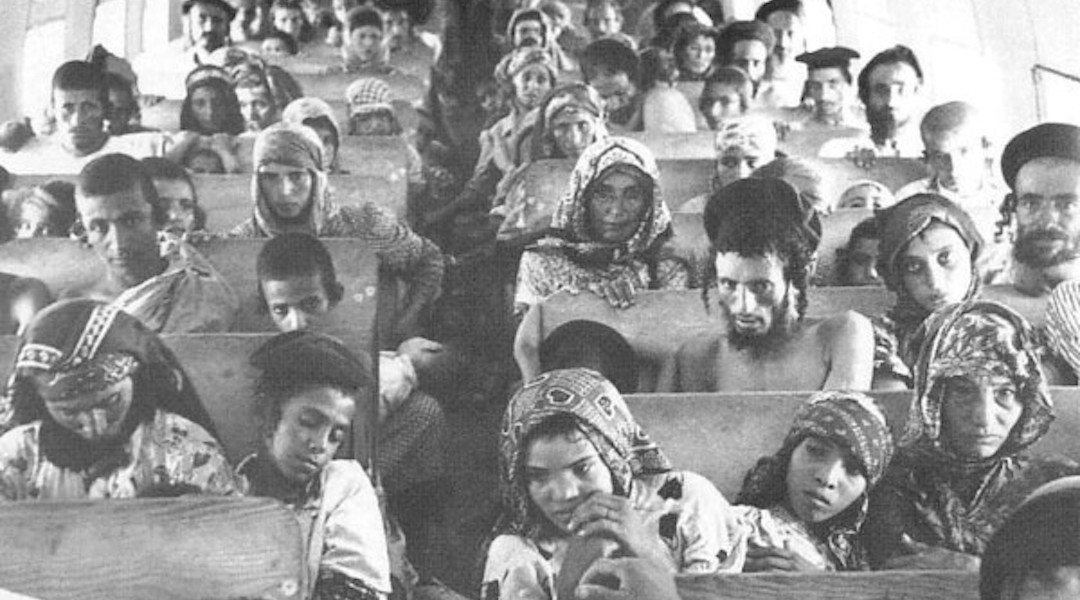 A state commission of inquiry investigating the disappearance of hundreds of Yemenite immigrant children during the 1950s has been authorized to open unmarked graves where the children were allegedly buried.

The commission is investigating allegations by members of the Yemenite community that the children did not die of illness, but were illegally abducted.

Members of the commission this week visited cemeteries where the children were supposedly buried.

Two previous independent committees appointed to investigate the matter, along with academics who have researched the affair, concluded that the majority of children died, while the fate of a small number was unknown.

In a related development, the High Court of Justice on Thursday reduced the prison sentence of Uzi Meshulam, the leader of a Yemenite sect who alleged that some 4,000 Yemenite children were sold for illegal adoptions.

Meshulam and his followers barricaded themselves inside his home for two months in March 1994. He was subsequently sentenced to 8 years in prison for endangering lives, illegal possession of weapons and a number of other charges.

In issuing its ruling Thursday, the court reduced Meshulam’s sentence by 18 months, clearing him of charges that included sabotage, which resulted from his group’s firing on a police helicopter during the 1994 siege.

The court rejected appeals from eight of his followers who had been convicted in connection with the siege.