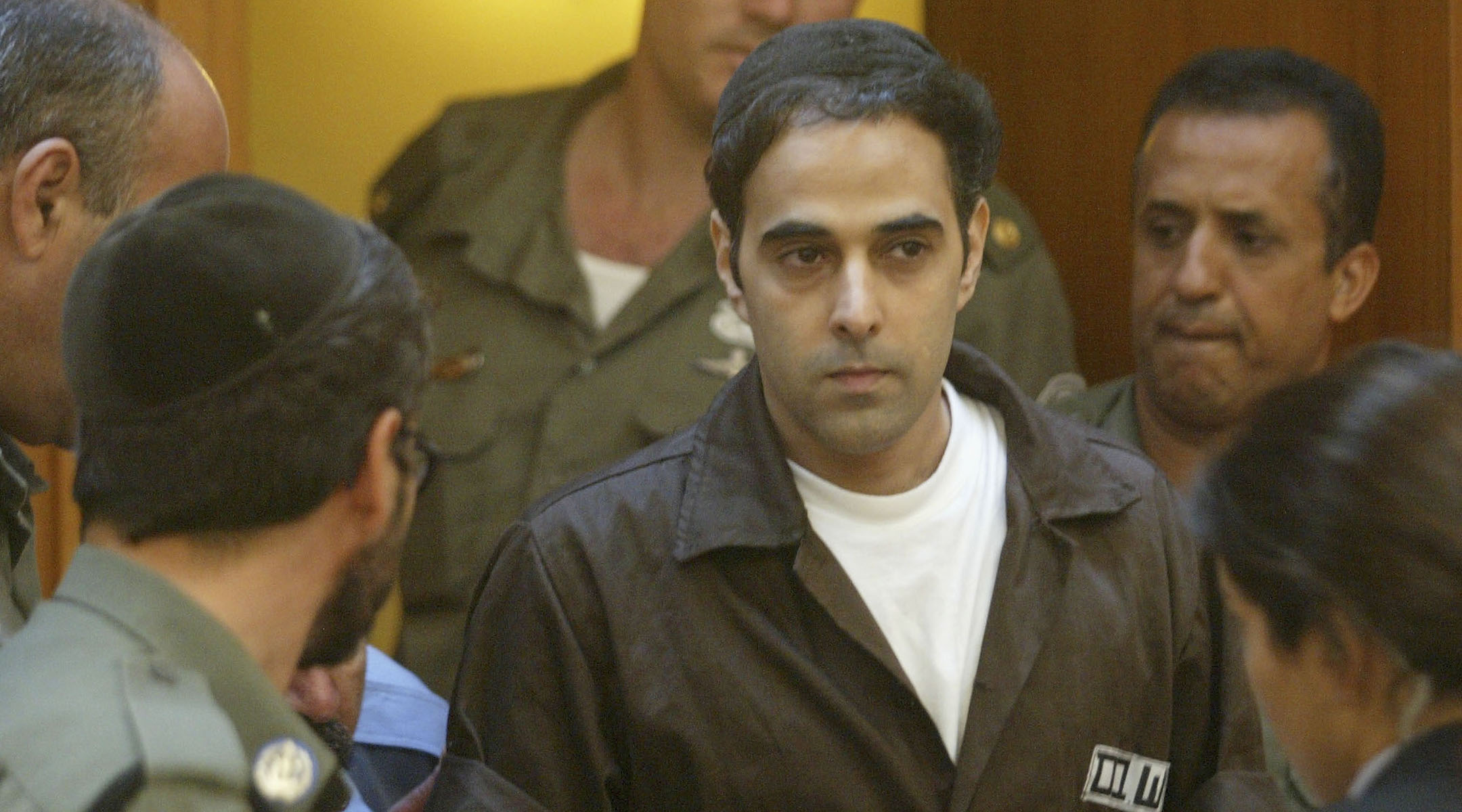 The confessed killer of Prime Minister Yitzhak Rabin was testified for the first time that ritual Jewish law dictated that he assassinate the Israeli leader.

Yigal Amir, 25, has admitted to shooting Rabin dead after a Nov. 4 peace rally in Tel Aviv.

The religious Jew, who opposes handing biblical lands to the Palestinians, is on trial in Tel Aviv District Court for murder.

Amir’s testimony in court Monday came after psychiatrists who examined him concluded that he was fit to stand trial.

Amir, who faces charges of conspiracy in a separate trial, had previously said that when he shot Rabin, he intended only to paralyze him and to force him out of the political arena.

“It was clear from Jewish law that `din rodef’ applied to the prime minister,” Amir reportedly testified Monday, referring to a ritual command to kill anyone who intends to cause the death of Jews.

“I know Jewish law and `din rodef’ means that if you’ve tried everything else and nothing works, then you have to kill him,” Amir told the court.

Amir had agreed to be evaluated at the suggestion of Tel Aviv District Judge Edmond Levy, who said it would ensure that the accused would have fair legal representation.

Judges hearing the case Sunday gave defense attorneys the results of the examination, performed by three state psychiatrists, who found that Amir was of sound mind and was not mentally distressed in any way.

The judges then resumed hearing evidence at the first court session after a monthlong recess for the tests.