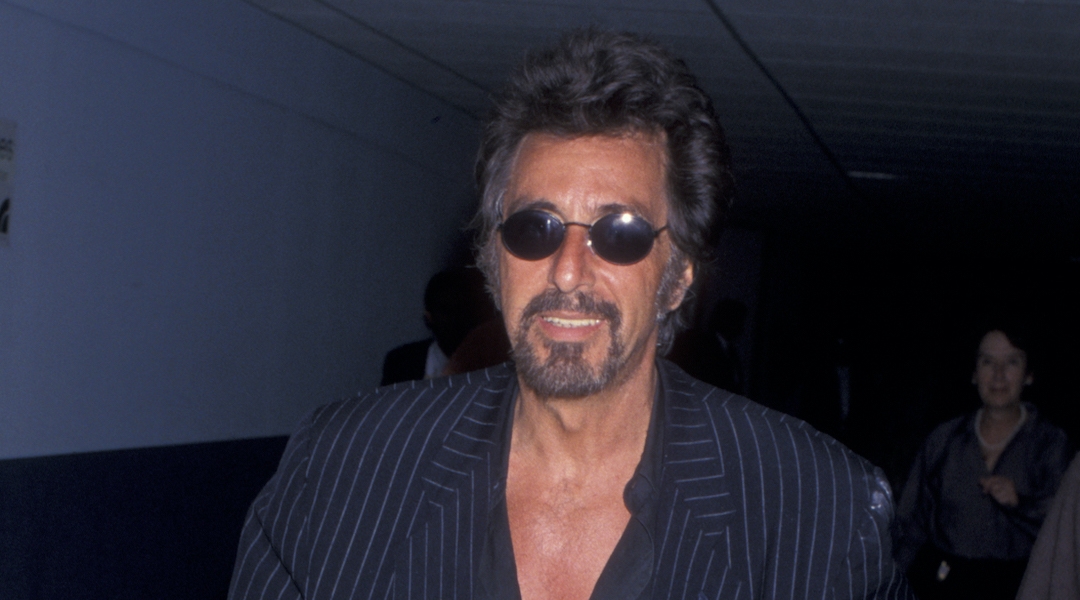 When the producers of a new film starring Al Pacino were looking for a safe Middle East site to shoot a few scenes, they chose an Arab town in Israel.

Unfortunately, politics got in the way.

The producers of the as-yet-unnamed film, in which Pacino plays an American journalist who comes to the region to report on the Lebanon-based Hezbollah, had originally planned to shoot in the picturesque town of Ba’albek in Lebanon’s Beka’a Valley.

But as a result of concerns over safety, the cast and crew was moved to Umm el- Fahm, one of the largest Arab towns in Israel, which was chosen, in part, because of its similarity to Ba’albek.

Then, two weeks before the filming began, local residents, protesting land expropriation by the Israeli military, rioted in one of the most serious confrontations ever between police and Israeli Arabs.

A few days before the filming began, the Umm el-Fahm region became the site of fires. Five Israeli Arab youths have been detained on suspicion of arson.

And although Mayor Ra’ed Salah Mahajneh gave the green light for the filming, some local influentials had expressed some reservations because they were concerned that the movie would insult Islam.

But the filming went ahead.

Pacino spent time this week interviewing the actor playing the leader of Hezbollah in his makeshift Umm el-Fahm command.

The star of “Serpico,” “Dog Day Afternoon” and “Scent of a Woman,” who was expected to leave the country by the end of the week, stayed at the Dan Caesarea Hotel under a false identity.