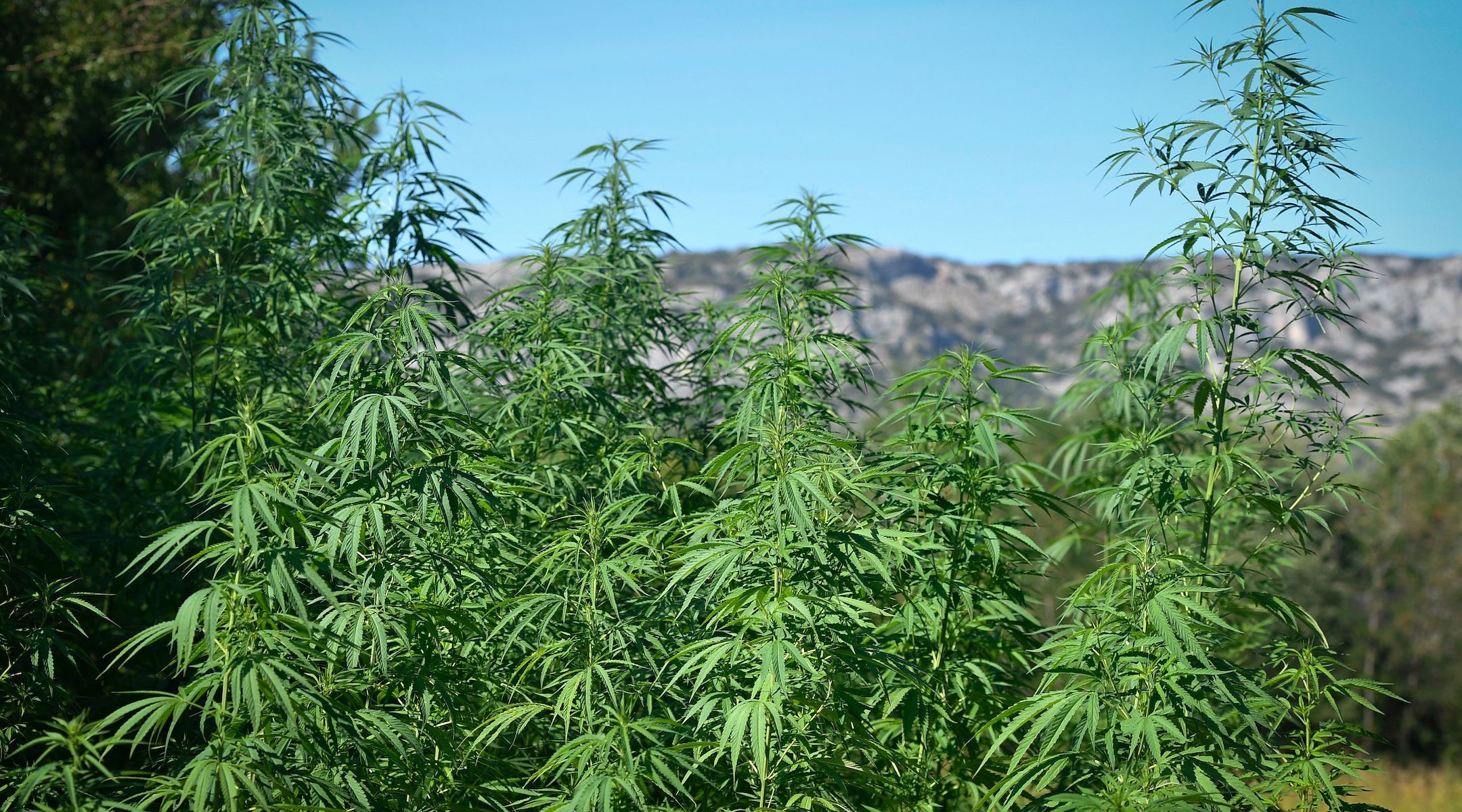 If Reuven Zelinkovsky has his way, Israel will make a great leap toward regional peace if his Natural Law Party wins a Knesset seat in the May 17 election.

All it will take, he says, is 1,500 Israelis putting their heads together according to the principles of transcendental meditation, and all of the troubles that have plagued the Middle East for decades will disappear.

“We’ve seen that nothing else works, and that’s why our slogan is, `Politics are not enough for peace,'” says Zelinkovsky, a 55-year-old electronics engineer and retired lieutenant colonel in the Israeli army.

“Meditation dissolves tension, and that is the source of all our problems. Look at Lebanon. For years, Israel hasn’t solved the problem. The solution is to get rid of the hatred of Hezbollah, and that we know how to do.”

Israel has always had its fair share of offbeat characters, but this year it seems like they are all trying to get into the Knesset. Among a record 33 parties competing on May 17 are about a dozen obscure, single-issue parties such as Zelinkovsky’s.

Their proliferation proves that Israel’s new election system — designed to stabilize politics by reducing the power of smaller parties — has failed to deter small parties. In fact, new parties say the system, first used in 1996, offers them an incentive to run because citizens vote separately for a prime minister and a party. Therefore, they say, voters may feel they are not wasting their vote by backing a new, small party.

In addition, the threshold for entry into the Knesset is only 1.5 percent, or about 52,000 votes.

“The threshold here is among the lowest in the world,” says Zelinkovsky. “The fact that the elections are national and not regional also gives us hope.”

Opinion polls show that none of the new parties will get in, except for the one headed by Penina Rosenblum, Israel’s cosmetics queen, who is using her rags-to- riches story to attract down-and-out female voters. Polls predict her party will win two seats.

Other parties may not have a chance, but at least they are providing a bit of comic relief to Israelis as the lackluster five-month-long election campaign approaches the finishing line. If peace and security are not stirring up public debate and emotions, then these parties are doing their best to show Israel where they believe its real problems lie.

Ezra Tissoni, the leader of the Casino Party, promises that legalized gambling would generate $7.5 billion in tourist revenues a year and create 300,000 jobs.

“Why should the Palestinians have a casino in Jericho and take money from the Jews?” he asks. “Wouldn’t it be better to leave that money in Israel?”

With $500,000 — winnings from his 30-year gambling career — Tissoni is convinced he will be in the next Knesset.

Tissoni’s optimism may be a mirage, but for the Green Leaf Party, aiming high is an electoral asset.

Green Leaf, which wants to legalize marijuana, has created a stir with a video clip featuring psychedelic images and the Israeli national anthem, “Hatikvah,” pulsing to a trance beat. The party logo: an Israeli flag with a five-pointed cannabis plant replacing the star of David.

Although Green Leaf is not scoring high in the polls, Wachtel says the party took nearly 4 percent of the vote in elections on vocational college campuses and 8 percent in simulated elections in high schools.

Green Leaf, he promises, will get into the Knesset. “If you translate the number of [pot] smokers into electoral power,” says Wachtel, “we’re going to be the Shas of the grass.”