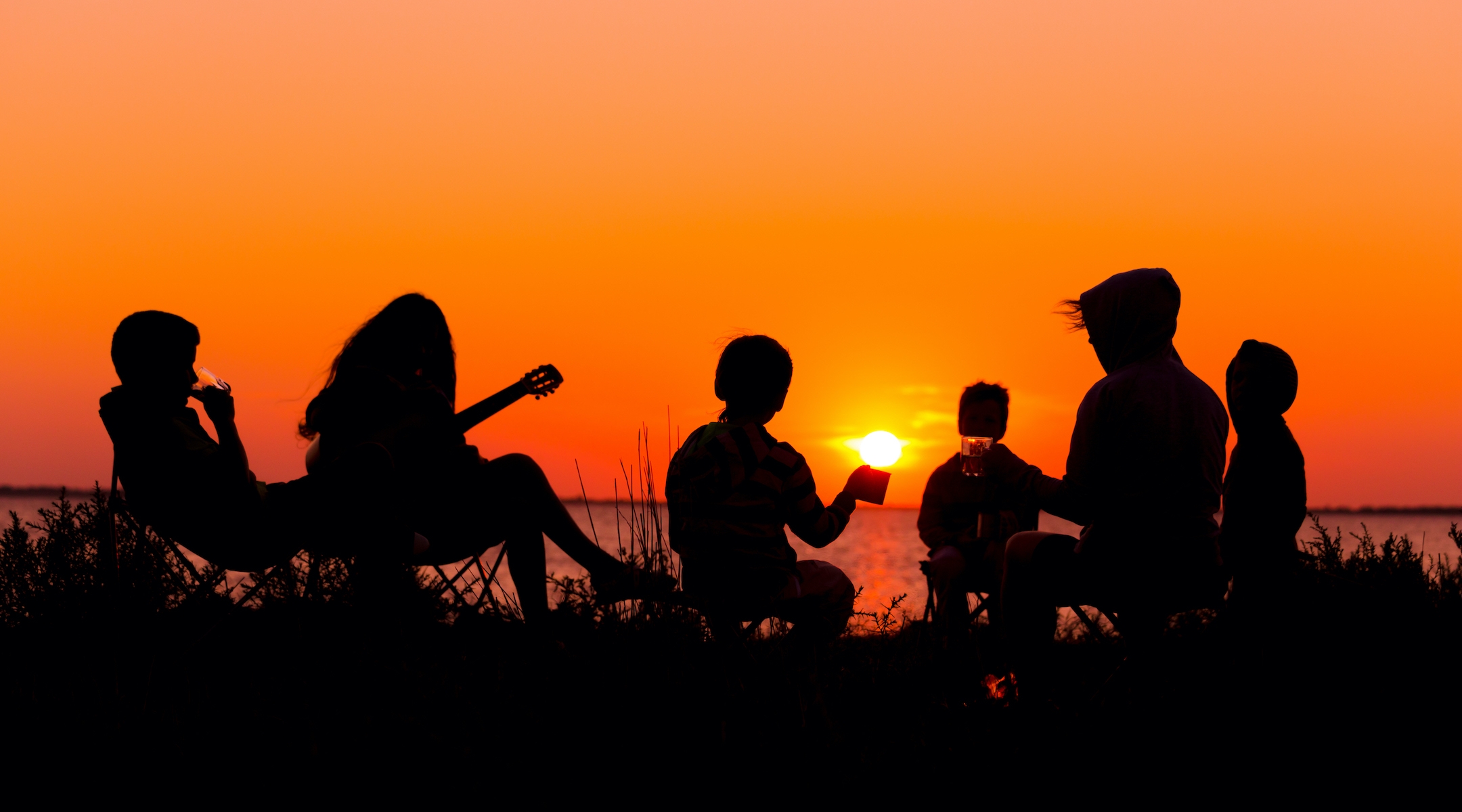 NEW YORK, Jan. 26 (JTA) — When applications to Ramah summer camps were mailed out this year, they contained something new along with the enrollment forms and fee schedules: a statement of religious qualification.

The statement says that any child who wants to attend one of the Conservative movement-owned Ramah camps must be Jewish according to Jewish law, or halachah, and it spells out precisely what that means.

Prompted by an influx of campers who are Jewish by the patrilineal descent standard of the Reform movement, the new statement — a directive of Rabbi Ismar Schorsch, the chancellor of the Jewish Theological Seminary — only puts in writing what has always been policy, according to Ramah officials.

Nonetheless, it has sparked surprise among some parents and points to the increasing complexities of intradenominational co-existence.

While the camps are officially Conservative and its participants are overwhelmingly affiliated with the movement, it does attract a small, but growing, percentage of other Jews.

There are seven overnight and four day camps in the Ramah system, which together enroll about 5,500 campers a year.

The Statement on Religious Qualifications says that all camp applicants must be “born to a Jewish woman who is herself natively Jewish or was halachically converted to Judaism prior to the birth of the applicant,” and all male campers “are expected to have undergone brit milah.”

Any campers born to a non-Jewish, unconverted woman — including children who were adopted — have to have been halachically converted, in a mikvah, or ritual immersion. Boys of non-Jewish mothers must also have had a brit milah or hatafat dam, the ritual drawing of a drop of blood from the penis, if there was a medical circumcision.

These rules have always been part of Camp Ramah policy for both campers and staff because it is a Conservative institution under the religious and educational supervision of the JTS, said Rabbi Sheldon Dorph, national director of the Camp Ramah movement.

They were distributed now in written form because “we started to get feedback that some parents calling weren’t sure” what the policy has been, Dorph said.

“I guess we had always assumed that people knew to go to Ramah you had to be halachically Jewish, but as the community changed we realized that we owed it to people to be clear,” Dorph said.

Another requirement that has long been included on Ramah applications says that every Ramah applicant between third grade and Bar or Bat Mitzvah must be enrolled in a program of religious instruction.

Schorsch, the JTS chancellor, who required that the statement go out to camp applicants, said in an interview, “With the number of patrilineal Jews growing there are cases of ambiguity, and all we have done is to enunciate our long-standing policy more clearly.”

“I can’t deny that it’s a standard that includes many and excludes some,” Schorsch said, adding that he hopes that “the few impacted negatively would be stimulated to take the final step and make sure that their children are full-fledged members of the entire Jewish community, and not just members of a sector of it.”

Some parents were clearly surprised by the new enclosure.

“It’s not an issue for me,” said the born-Jewish mother of three children who have been attending Ramah camps for several summers, “but I wondered why it had been raised at this point and whether or not other parents found it difficult to deal with, either because children are adopted or the mother isn’t Jewish.”

“If someone is sending their child there, clearly they have a commitment to Jewish education,” said this New York-area mother, who asked that her name not be used.

“It might just be a further way of alienating people” from connecting with Judaism, she said, adding that because a growing number of Ramah campers attend Jewish day schools during the school year, public school families like hers are beginning to feel somewhat excluded.

Some members of the camp system’s governing body, the National Ramah Commission, were also shocked when they were first presented with the directive from Schorsch.

“The wording was very startling,” said one of about 30 participants at the August meeting.

“No one understood where it came from,” said this member, who asked not to be identified.

According to Dorph, Ramah’s national office has not gotten much negative feedback over the issue.

He said he had received just one letter, from a halachically Jewish family whose children have attended Ramah. They said “they felt it was restrictive. They just felt maybe we had to approach it a little differently than we did.”

Jill Jarecki, the associate director of Camp Ramah HaDarom, in Clayton, Ga. said that while the Conservative standard of Jewishness “hasn’t been expressed quite like this before,” she saw a need for it.

“Today different people have different understandings of who’s Jewish. We certainly welcome campers from Orthodox and Reform backgrounds. Given that, it was important, for us to come out with a statement saying it’s important that everyone is Jewish according to this definition.”

Jarecki acknowledged that “it might possibly be a turnoff to people,” but cited an example of the standard working the opposite way in her camp.

A couple of years ago, she said, it became known to the staff that a teen-age counselor who had grown up in a Reform home wasn’t Jewish according to Jewish law.

This counselor, whom she declined to identify, wasn’t “thrilled to hear it, but our rabbi explained the situation.” Jarecki recalled. The teen-ager was already very Jewishly knowledgeable and about a year ago, under the tutelage of the camp rabbi, was converted according to halachah.

But one camp director said that at this point, he won’t send out the religious qualifications statement.

“We’re looking to the other Ramah camps to see what the response is, since obviously it’s a sensitive issue,” said Brian Greene, director of Camp Ramah in California. “We want to carefully consider the implications of this policy.”

Greene, though, has more ability than the other camp directors to refuse Schorsch’s requirement because his camp is under the direction of the University of Judaism, the Conservative movement campus and rabbinical seminary in Los Angeles, rather than under JTS in New York.

Those few campers who don’t meet the Conservative movement criteria can still find a place to go, perhaps to Reform or religiously unaffiliated camps, he said.