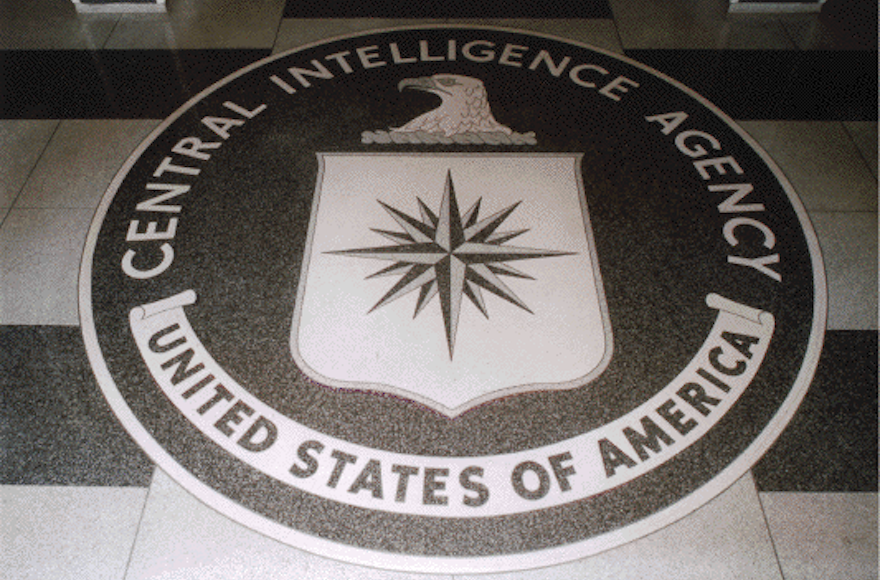 WASHINGTON, Feb. 9 (JTA) — A leading Orthodox Jewish organization has called on the CIA director to publicly disassociate the agency from allegations that the CIA believes religious Jews are recruited by Israel to spy on the United States.

In a letter to CIA Director George Tenet, Agudath Israel of America said it was dismayed and outraged by remarks made by an unidentified CIA official on the CBS program “60 Minutes” in its segment discussing the case of Adam Ciralsky.

The CIA official, whose identity and voice were disguised on the show, said the CIA believes the Israeli government has a program that recruits religious American Jews to spy on the United States.

Ciralsky, a former CIA attorney, has charged the agency subjected him to “ethnic profiling” and suspected him of spying for Israel.

The CIA refused to comment on the remarks, citing federal privacy laws. Asked about the unidentified official, a spokesman said, “We don’t know who that individual is.”

Ciralsky’s lawyer, Neal Sher, said the CIA engages in racial profiling and religious Jews are suspect in the agency.

“I have no doubt in my mind that there are people in the agency who believe Israel has this program,” he said.

The harm caused by the CIA official’s statement is “incalculable,” Agudath Israel’s David Zwiebel said in the letter to Tenet. Zwiebel said the remarks reflect and foster the “canard of ‘dual loyalty’ and stereotype of Jew as the untrustworthy outsider.”

In further comments on the case, Zwiebel noted it is part of a Jew’s religious obligation to be a faithful citizen of his country.

“It is the height of absurdity for the CIA to engage in this type of offensive religious stereotyping,” he said.

Since last year, when the Ciralsky case first got national attention, the CIA has been under attack for its alleged discriminatory practices.

Ciralsky, who has threatened to sue the agency, has produced internal CIA documents that show anti-Semitic language. One memo refers to Ciralsky’s father as a “wealthy daddy” supporting Israeli political and social causes.

Director Tenet admitted the language was “insensitive, unprofessional, and highly inappropriate,” but has stated that anti-Semitism will not be tolerated in the agency.

Talks between the CIA and Ciralsky aimed at resolving the case broke down last year. Sher says Ciralsky has not yet filed a lawsuit.