The forgotten pogrom of Baghdad 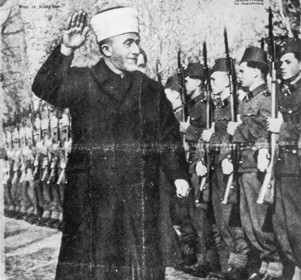