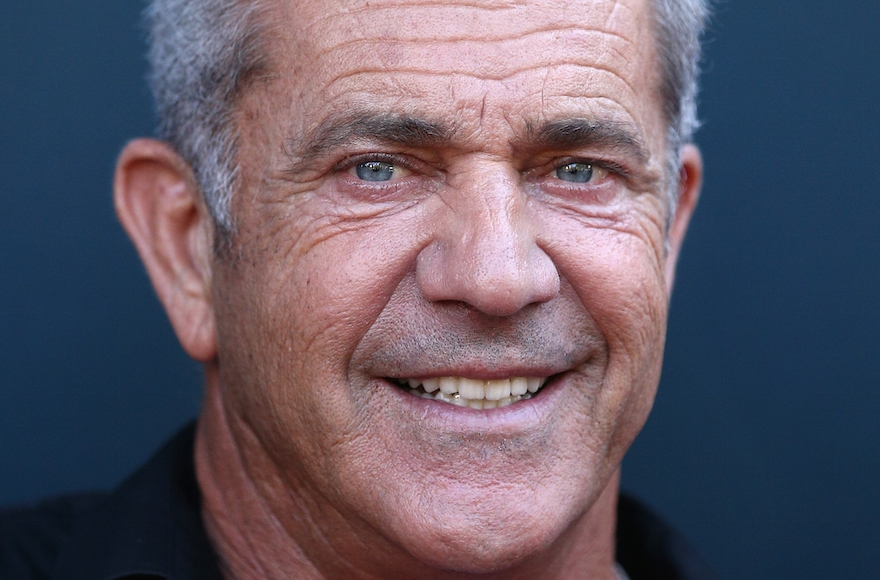 “My life is f****d,” actor Mel Gibson said repeatedly after delivering an anti-Semitic tirade following his arrest on suspicion of drunk driving, according to a report by the arresting officer. Los Angeles reserves a special tolerance for celebrity misbehavior, but the self-appraisal by the director of “The Passion of the Christ” may well come to pass.

The Gibson case is expanding into an investigation of the Los Angeles County Sheriff’s office to determine whether it censored one of its own deputies to cover up Gibson’s misogynistic and anti-Jewish slurs.

The 50-year-old actor and director was arrested at 2:30 a.m. last Friday while driving more than 80 miles per hour, nearly twice the posted speed limit, in Malibu.

Sheriff’s Deputy James Mee reported that he pulled the car over, found a bottle of tequila inside, and administered tests, which showed Gibson’s blood-alcohol level well above the California legal limit. Gibson was booked and released on bail a few hours later.

The incident might have passed as a regrettable but forgivable misstep but for the celebrity and gossip Web site www.tmz.com, which quickly published four pages of a handwritten eight-page report on the case by Mee.

According to the four pages, authenticated independently by the Los Angeles Times, Gibson became belligerent after his arrest, cursed and threatened Mee and then launched “into a barrage of anti-Semitic statements.”

“F*****g Jews,” Gibson alleged shouted. “The Jews are responsible for all the wars in the world.”

He also allegedly said to a female sergeant, “What do you think you’re looking at, sugar t**s?”

The following day, Gibson released a statement: “After drinking alcohol on Thursday night, I did a number of things that were very wrong and for which I am ashamed,” he wrote.

“I acted like a person completely out of control when I was arrested, and said things that I do not believe to be true and which are despicable. I am deeply ashamed of everything I said,” he continued. “I disgraced myself and my family with my behavior, and for that I am truly sorry.”

“Mel Gibson’s apology is unremorseful and insufficient,”Abraham Foxman, national director of the Anti-Defamation League, said in a statement Sunday. “It’s not a proper apology because it does not go to the essence of his bigotry and his anti-Semitism.”

Foxman had been a fierce critic of Gibson when his film, “The Passion of the Christ,” was released in 2004, charging that the depiction of Jews in the picture could trigger anti-Semitism.

“His tirade finally reveals his true self and shows that his protestations during the debate over his film ‘The Passion of the Christ’ — that he is such a tolerant, loving person — were a sham,” Foxman wrote.

“We would hope that Hollywood now would realize the bigot in their midst and that they will distance themselves from this anti-Semite.”

Foxman also suggested that Gibson may have adopted the bigotry of his father, Hutton Gibson, who has sought to deny the historical truth of the Holocaust.

After Mee filed his eight-page report, he was told by his superiors that it was too “inflammatory,” would incite a lot of “Jewish hatred” and that the situation in Israel was “way too inflammatory,” according to tmz.com’s managing editor, Harvey Levin.

Mee then produced a “sanitized” version of his report, after which a spokesman said that Gibson, a longtime supporter of the sheriff’s department, had been arrested “without incident.”

Sheriff Lee Baca told reporters that “there is no coverup” in the case. His department has launched an internal investigation, which also will probe who leaked Mee’s original report to tmz.com.

Baca defended Gibson, telling the Los Angeles Times, “People say stupid things when they are drunk, and they later regret it. You don’t convict him on what he said. People aren’t convicted for saying stupid things.”