Conservatives to vote on gay issues 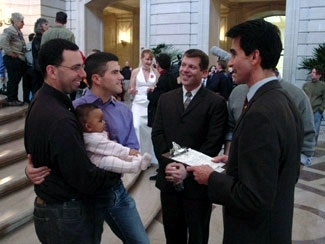