BOSTON (JTA) – Lou Limmer, part of a little-known bit of Jewish baseball trivia, passed away April 1 at age 82 in Boca Raton, Fla.The Philadelphia A’s first-baseman appeared in a total of 209 games in 1951 and 1954, batting .202 with 19 homers, 62 RBIs and three stolen bases.Notwithstanding those modest numbers, fans with a particular interest in Jews in baseball and the history of baseball in Philadelphia remember Limmer fondly for four reasons: his membership in a small group of Jewish players whose careers spanned the years between the Hank Greenberg and Sandy Koufax eras; his central role in a “historic baseball encounter”; his place in Philadelphia Athletics history; and his unique contribution to “the Jewish angle” among all Jewish players.Hank Greenberg retired after spending the 1947 season with Pittsburgh, and Sandy Koufax made his “bonus baby” debut with the Brooklyn Dodgers in the summer of 1955. During the intervening seven seasons, a dozen Jewish players played or were called up to the major leagues. In their ranks were three prominent players, three journeymen and a half-dozen players who came up from the minors only briefly.Although the word is often overused, these players formed a kind of community. In varying and interlocking combinations they knew each other, socialized, played winter ball together and, on at least one occasion, did a Passover seder together.The prominent players were New York Giants and Boston Braves slugger-outfielder Sid Gordon; 1951 American League ERA-leader Saul Rogovin, and 1953 AL MVP Al Rosen, who almost won the Ttriple Crown. The journeymen were catcher Myron (later “Joe”) Ginsberg, outfielder Cal Abrams, and Bronx- born Louie Limmer, who was one of 12 children from an Orthodox household.It was Limmer who told the story of three Jewish players and one Italian-American umpire. It happened May 2, 1951, and remains the only known time that a Jewish batter faced a Jewish pitcher with a Jewish catcher behind the plate. In Limmer’s words: “I got along with most of the umpires. There was this one, Joe Paparella, he was a nice guy. We had a game in Detroit and Saul Rogovin was pitching and Joe Ginsberg was catching. I came up to pinch hit.So Paparella comes from behind home plate and he dusts it off and he says. ‘Boy, now I’ve got the three Heebs. I wonder who’s going to win the battle?’ and Rogovin throws the first pitch and I hit it into the stands, and Paparella says, ‘I guess you’re the winner, Lou.’It so happens I wasn’t the winner because Joe Ginsberg stayed with Detroit, and Saul Rogovin went to the White Sox that year and he led the league in ERA and poor Lou Limmer, he got shipped to the minors.”Limmer’s minor-league career, both before and after his major-league stint, reads like a railroad signboard: Omaha, Lincoln, Louisville, St. Paul, Buffalo, Toronto, Columbus, Birminhgam. Virtually wherever he played, Limmer recalled, Jews reached out to him – the dairy owner in Lincoln, the car dealers in Omaha and Toronto. He also recalled anti-Jewish, anti-Black road signs in the South, and hanging out with Jackie Robinson in Florida in spring training towns where neither of them were welcome. A frequent participant in gatherings of the Philadelphia A’s Historical Society, Limmer was proud to relate that, at the end of the 1954 season, just before the A’s moved to Kansas City, he had the last homer and the last base-hit in franchise history.Limmer also was the first Jewish ball-player to serve as president of his synagogue, at Castle Hill Jewish Community Center in his native and beloved Bronx. He served a five-year term.Lou Limmer was a great-story teller, a reminder of a unique between-the-superstars era of Jew in Baseball…and a mensch. Martin Abramowitz produces Jewish baseball cards and lectures on Jew in baseball as president of Jewish Major Leaguers, Inc., on the web at www.jewishmajorleaguers.org. This appreciation is based in large measure on a Jewish Major Leaguers oral history interview of Lou Limmer conducted in November 2005 by journalist Marc Katz . 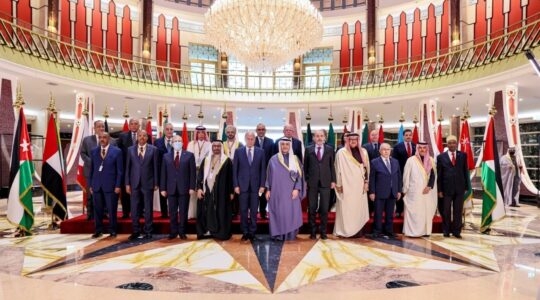 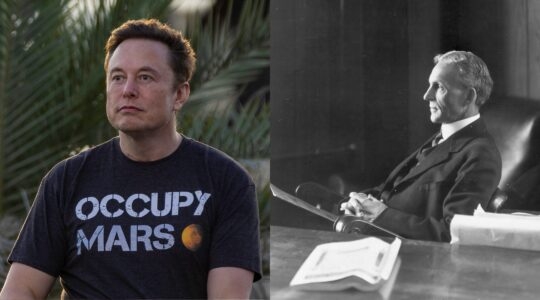 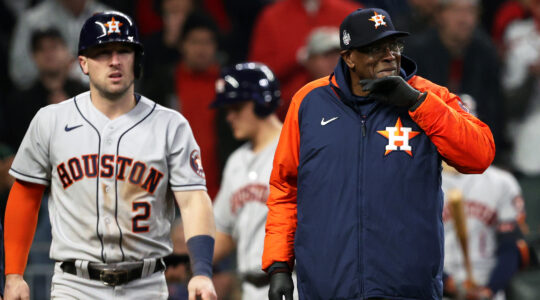