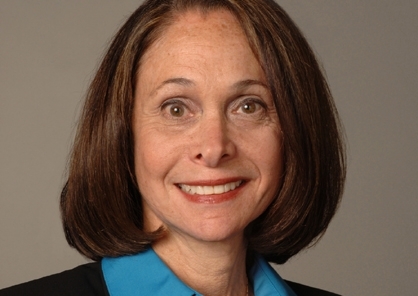 WASHINGTON (JTA) – After months of debate, negotiation and compromise, Democrats and Republicans in the U.S. Congress sent to President Bush a bipartisan bill that would reauthorize the State Children’s Health Insurance Program. That SCHIP measure would have provided much-needed health insurance to 10 million children who otherwise would be uninsured.

Regrettably, however, the president chose to compromise the health and well-being of the youngest and most vulnerable Americans by vetoing this vital legislation.

We know that SCHIP works. SCHIP programs in every state allow millions of children nationwide to see doctors when they are ill, have access to medications, get regular checkups and be hospitalized if necessary.

We also know that children without health insurance are less likely to receive care for childhood illnesses such as sore throats, earaches and asthma. Not surprisingly, children without health insurance coverage are at greater risk of experiencing significant health and developmental problems. As a result they are less prepared to learn in school and succeed in life.

What we don’t know is why the administration and some members of Congress oppose this fully funded, fiscally responsible, bipartisan bill. They claim the compromise SCHIP bill expands coverage to higher income families. This claim is unfounded.

In reality, this bill represents a bipartisan compromise to reach out to the growing number of low-income, uninsured children in this country. More than 75 percent of the children expected to gain coverage under the compromise bill have family incomes below twice the poverty level, or $41,300 for a family of four.

What’s more, acting in a fiscally responsible manner, members of both parties found a way to offset the cost of offering SCHIP to great numbers to eligible children. Every dollar spent in this bill is paid for. According to the Congressional Budget Office, the various provisions to maintain and expand children’s health coverage in the compromise bill would cost $34.9 billion over five years. These costs are fully offset by an increase in federal tobacco taxes.

Over the past month, Jews have been wishing each other a happy and healthy new year. That traditional greeting takes on an added meaning this year. On Oct. 18, Congress has the opportunity to ensure a healthy new year for millions of America’s children by overriding the ideologically driven presidential veto of SCHIP.

Legislators from both sides of the aisle, ranging from U.S. Sens. Charles Grassley (R-iowa) and Orrin Hatch (R-Utah) to the U.S. House of Representatives Speaker Nancy Pelosi (D-Calif.) and Sen. Edward Kennedy (D-Mass.) have embraced the compromise bill to expand SCHIP coverage. So, too, have most Jewish organizations across the spectrum, understanding the moral imperative to ensure that all of our children have the opportunity to grow and thrive.

Congress must exercise its prerogative and overturn President Bush’s veto.

Phyllis Snyder is the president of the National Council of Jewish Women. 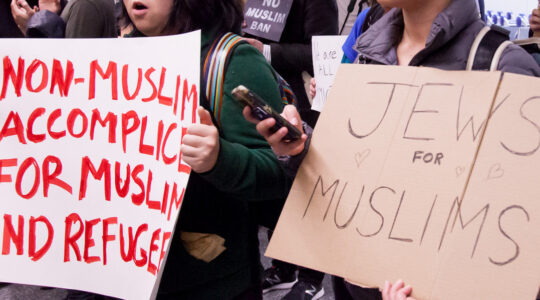