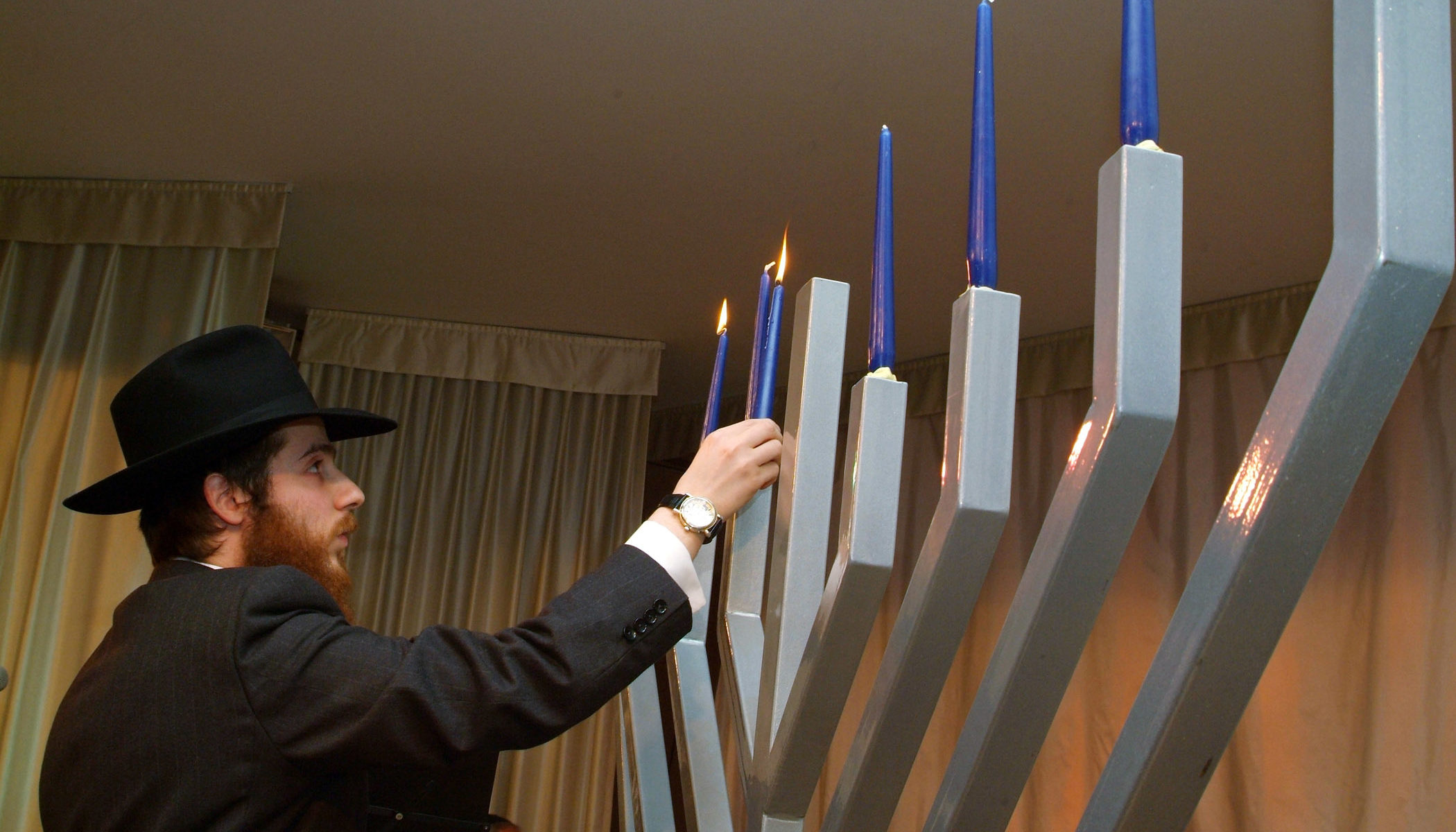 MOSCOW (JTA) — Nearly three years ago, Rabbi Yisroel Silberstein uprooted his wife and young son from New York and moved with them to the far eastern edge of Russia to start a new life as a Chabad emissary.

As with most Chabad-Lubavitch rabbis in Russia, it was a lifetime appointment. The mission: to nurture an enfeebled Jewish community of about 6,000, where intermarriage rates surpass 95 percent.

Cognizant of the challenges, Silberstein said he relished the opportunity.

He won’t have the chance to tackle it — at least for now.

Last week, a Russian court expelled Silberstein from the country and barred his return for five years.

“This is a Jewish community that was very far away with no real Jewish leadership,” he told JTA in a telephone interview from New York. “People don’t even know that they’re Jewish, and we came to change that.”

The group has taken the rare step of openly criticizing Russian authorities and suggesting that anti-Semitic sentiments are behind the deportation order.

“Such things couldn’t have happened without latent or open anti-Semitism,” federation spokesman Baruch Gorin told JTA. “That could be a signal to the community and to the federation that we are not welcome here, that they don’t want the opening of new synagogues, schools and so forth.”

Chabad in Russia relies heavily on foreign-born rabbis — mostly from Israel or its global headquarters in Brooklyn — to nurture and oversee its projects in Russia’s far-flung regions. More than 100 foreign-born rabbis and their families are scattered across Russia, most of them on yearlong visas, Gorin said.

Other Jewish organizations with operations in Russia, such as the Jewish Agency for Israel and the American Jewish Joint Distribution Committee, also rely on foreign staff, but they have not reported similar troubles.

In Silberstein’s case, he was given three hours’ notice that he would need to appear in court in the regional capital of Vladivostok, a port city on Russia’s Pacific coast, where he served as Chabad’s head rabbi.

On Feb. 10, the court ruled that Silberstein, 26, would have to leave after he checked the wrong box in a series that appears on Russian visa applications. Silberstein mistakenly chose cultural exchange rather than religious activities as his reason for entering the country.

Silberstein, a U.S. citizen, lost an appeal and he was forced to leave Russia last week.

He is the second Chabad rabbi to be posted to the far-east post in five years. Rabbi Menachem Raskin left in 2005 amid difficulties with local officials.

Russia previously has used visa discrepancies to alter the immigration status of rabbis.

In 2003, Chabad Rabbi Elyashuv Kaplun was deported from the southern city of Rostov-on-Don after immigration officials charged him with overstaying a business visa. Kaplun reportedly was sent packing because of a personal conflict with a powerful local Muslim cleric who was close to the authorities.

Federation President Alexander Boroda said that given the history in Rostov-on-Don and Vladivostok, the latest expulsion represents a dangerous trend toward foreign rabbis, which he noted are an essential part of the Jewish community here.

“Unfortunately, since the fall of the Soviet Union, the situation has proved entirely inadequate to train a new generation of Jewish religious leaders among the citizens of Russia despite the fact that the Jewish community has made every conceivable effort to train new personnel,” Boroda said.

Chabad leaders in Russia have stopped short of pointing fingers at specific local officials in Vladivostok, but they have launched a public relations campaign and lobbied Russian authorities on Silberstein’s behalf. Late last week, the federation took its campaign to Russia’s Public Chamber, a semigovernmental body of national leaders with no official power.

As a result, a committee for the Public Chamber responsible for religious and cultural organizations sent a letter to the head of Russia’s Federal Migration Service warning it to tread lightly with the rabbi’s status and come to a “positive decision.”

“We believe that public officials should be very sensitive to the needs of believers in our country,”  the committee chair, Nikolai Svanidze, wrote in the letter. “The execution of rabbinical duties could be considered as a cultural activity.”

Silberstein’s deportation has been widely discussed in Russian newspapers where, in many instances, the Chabad-led federation has referred to historical persecution of Jews to make the case for the rabbi.

Russia’s head Chabad rabbi, Berel Lazar, said the deportation was an irresponsible act by the local authorities that will serve only to harm Russia’s international standing.

“The last thing Russia needs is for the international community to label it as anti-Semitic,” Lazar said in an interview with Lubavitch.com. “And I don’t believe it is anti-Semitism, but I am taking it up on the federal level.”

Chabad officials and Silberstein say they are holding out hope that a compromise can be reached with Russian government officials.

Gorin, the federation’s spokesman, said it is unlikely that Chabad will be able to fill the post in Vladivostok anytime soon because young rabbis would be reluctant to go to a distant city with a history of problems.

Silberstein was attacked and robbed last year, though there is no indication that the attack was anti-Semitic in nature.

For his part, Silberstein remains undaunted.

“The community is definitely not self-sustaining at this point,” he said. “We are hoping, praying to go back soon.”

Chabad, too, has not let up, despite budget problems resulting from the global financial crisis. On Tuesday, officials announced they would send a new emissary to Rostov-on-Don as soon as possible.