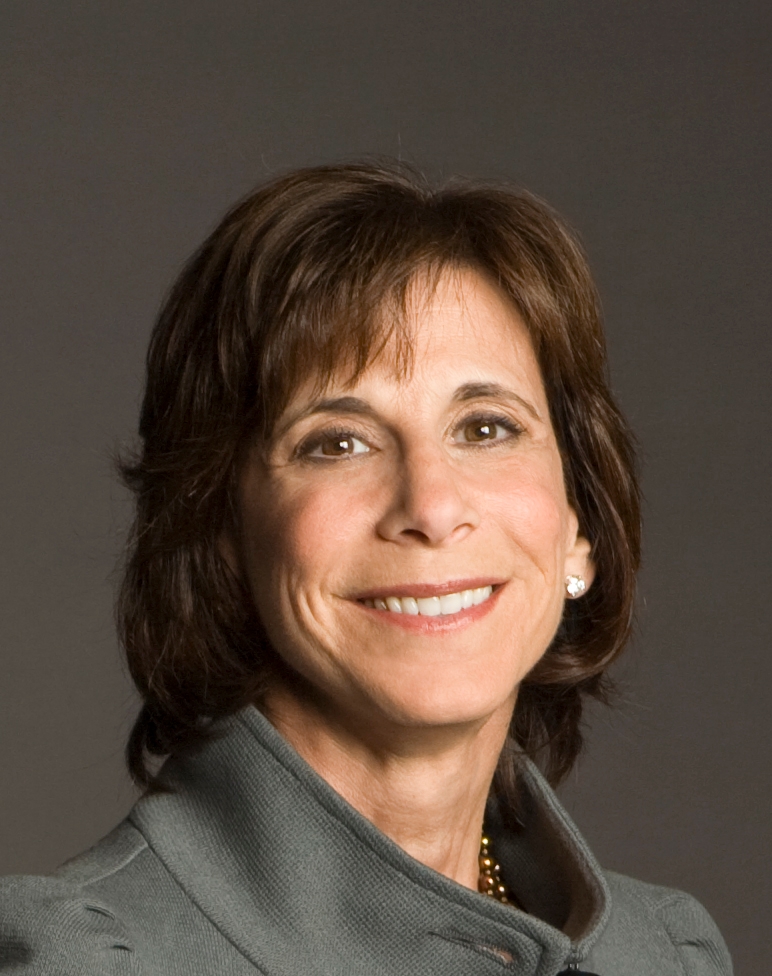 Kathy Manning is in line to become the first female chairperson of the United Jewish Communities. (Courtesy UJC)
Advertisement

NEW YORK (JTA) — In the coming days, the leadership picture of the central organization of the North American Jewish federation system is expected to become clearer.

Ever since the CEO of the United Jewish Communities, Howard Rieger, announced that he would be leaving his post at the end of August, the big question around the organization has been “Who will replace Howard?” Now it appears that a decision could be made within the next week or so, according to several sources.

For months it was rumored that Misha Galperin, the executive vice president and CEO of the Jewish Federation of Greater Washington, was the front-runner for the spot. But, according to several sources, he is out of the running.

Though other names have been floated, such as Jehuda Reinharz, the president of Brandeis University, and Morlie Levin, the national executive vice president of Hadassah, the name with the most buzz now seems to be that of Jerry Silverman, the president of the Foundation for Jewish Camp.

Silverman would be an interesting choice. He has received universal praise for his work in turning the camp foundation into one of the most successful and innovative Jewish organizations, and has helped pump tens of millions of dollars into developing the Jewish camping world, in the process attracting tens of thousands of children who had not attended Jewish overnight camps.

He also would be the first professional head of the UJC that came from completely outside the federation system (Rieger and his two predcessors served as chief executives of big-city Jewish federations before joing UJC). So Silverman is not necessarily a safe choice in terms of appeasing a federation system whose lay leadership is putting intense pressure on the national organization to downsize and become more efficient.

It has been rumored for months that members of the UJC search committee seeking Rieger’s replacement favor bringing in an outsider — eliciting grumbles from some of the old guard of the federation system’s lay leadership who would like to see the spot filled by an executive from one of the largest federations.

Hiring an outsider also could further rankle some who already were upset with the other major leadership news from earlier this month — that a nominating committee had tapped Kathy Manning to be the next chair of the umbrella organization of the North American Jewish federation system.

Manning, who has served as the chair of the UJC’s executive committee since 2006 and heads the search committee searching for Rieger’s replacement, is a reformer who wants to see the federation system and the UJC evolve — and the favored choice of outgoing chairman Joe Kanfer.

If her nomination is approved at the annual UJC General Assembly, which will be held in Washington in November, she would become the first woman selected to the organization’s top volunteer post since its creation from the merger of the United Jewish Appeal and the Council of Jewish Federations in 1999.

But there is a potential pitfall: Manning is from Greensboro, N.C., a small-market federation town.

As much resistance as Kanfer has faced during the past two years for his sometimes aggressive moves to overhaul the UJC and bring the country’s federations in line with the national organization, the CEO of GOJO Industries (the maker of Purell hand sanitizer) has perhaps has received even more pushback from some corners of the federation world because he is from a small-market federation, Akron, Ohio.

Some argue that a system that receives most of its money from large federation markets such as New York, Chicago, Los Angeles and Baltimore should have a lay leader from an area with mega money.

Time will tell if Manning, a graduate of Harvard University and the University of Michigan Law School, runs into more of the same.

It’s not an easy time to be the top lay or professional leader of the organization.

The UJC recently went through its second round of layoffs in the past year, with 31 employees let go as part of an 18-percent budget cut — from $37 million this year to $30.3 in 2009-10. Meanwhile, the organization is still struggling to define its mission.