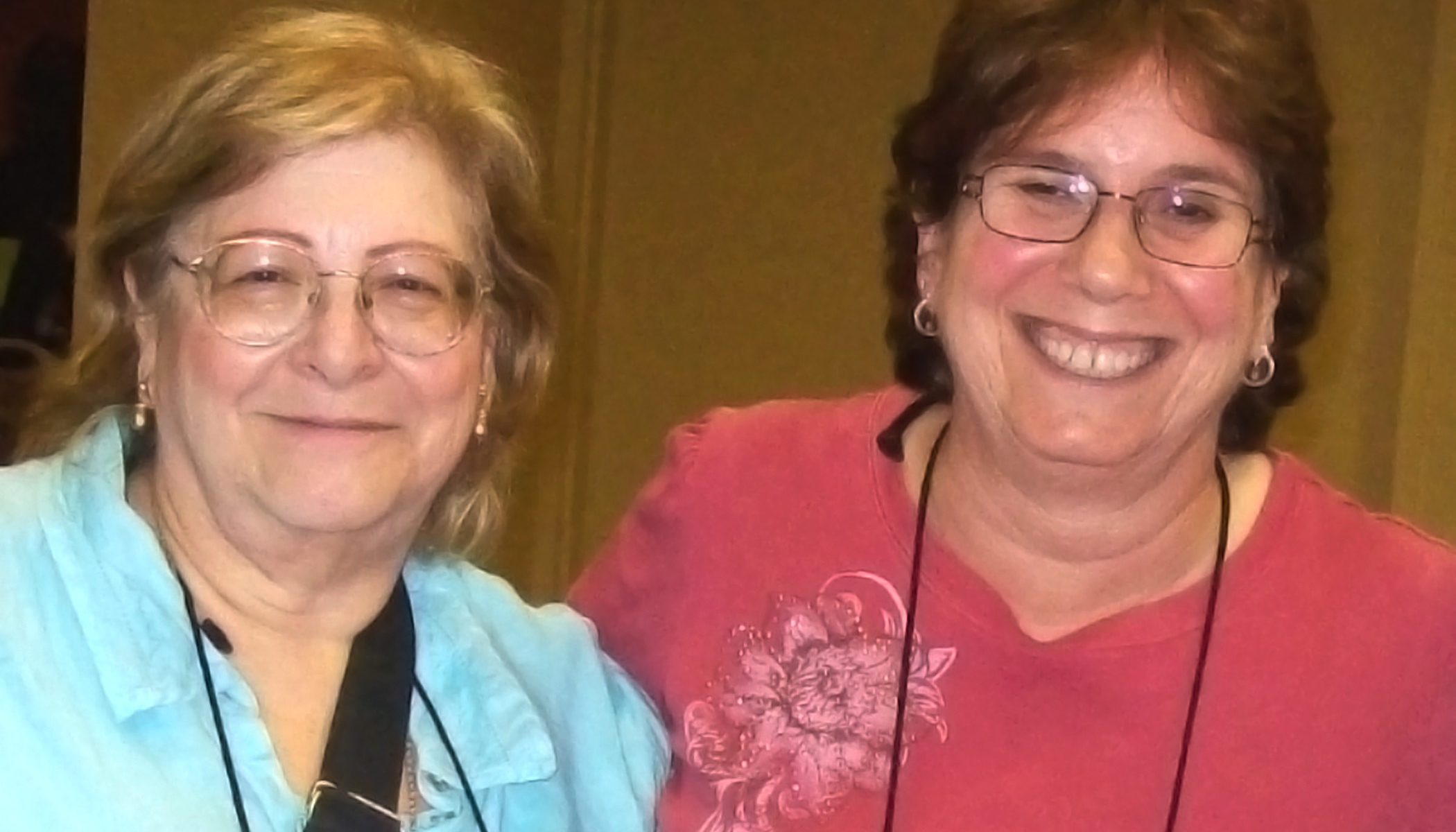 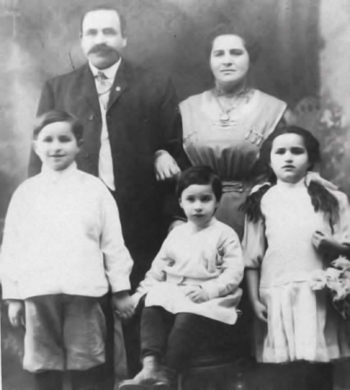 PHILADELPHIA (JTA) — Despite leaving behind a Yiddish-speaking home in Latvia when he came to America in 1909, Sam Gold always told his children and grandchildren that they were Sephardic Jews.

Many decades later his granddaughter Judy Simon, 60, would finally confirm her grandfather was not meshuga.

In 2004, after genetic testing became widely available for genealogists, Simon took a cheek swab from a male cousin and had his Y chromosome DNA tested.

“Y-chromosome DNA is passed on uncorrupted from father to son, generation after generation,” says Matthew Kaplan, project leader at the University of Arizona’s Human Origins Genotyping Laboratory. “I can look at a Y chromosome and trace paternal lines all the way back to Africa — 100,000 years deep.”

Markers on the Y DNA can be used to verify a common male ancestor and to approximate a time frame for the shared ancestor between individuals.

The results for Simon’s cousin came back matching many Ashkenazi males from villages near their grandfather’s region in Rezekne, Latvia — but also matching two males from Texas and Mexico.

With Spanish surnames and a known converso ancestry, the two men were equally surprised to find they matched with Ashkenazim. Conversos were Iberian Jews, from Spain or Portugal, forced to convert to Catholicism during the Inquisition of the 14th to 16th centuries. Many fled Iberia for the New World, eventually settling in what is now Mexico and the southwestern region of the United States.

“The DNA results confirmed what my grandfather had been saying all those years: We were Ashkenazi Jews with Sephardic roots,” says Simon, a social worker from Stony Brook, N.Y. Most likely, she says, her ancestors fled Spain in the 15th century for the Ottoman Empire before making their way to Latvia in the late 18th century.

After sharing her discovery of Sephardic roots with other Jewish genealogists at conferences and online chat rooms, Simon — who also presented her genealogical journey last week to a rapt audience in Philadelphia at the 29th International Association of Jewish Genealogical Societies Conference on Jewish Genealogy — says “people [of Ashkenazi Jewish descent] starting coming out of the woodwork” with oral Sephardic histories or Iberian surnames or Sephardic family traditions or even carrying a Mediterranean genetic disease.

In March 2007, she and fellow Jewish genealogist and writer Schelly Talalay Dardashti decided to launch the Iberian Ashkenaz Project with Family Tree DNA, a Houston-based commercial genetic genealogy company. The goal of the project was to determine the Y-DNA haplogroups and haplotype signatures of Ashkenazic males with Iberian surnames or an oral Sephardic history, and to compare them with known Sephardic Jews and converso descendants.

The Iberian Ashkenaz Project now has 140 members, says Simon. Of those, approximately 82 have recent Ashkenazi heritage, and 39 percent of them have Y DNA confirmed matches with Sephardim or conversos and a Most Recent Common Ancestor, or MRCA, likely to have lived in Iberia during the 14th to 16th centuries. An additional 47 percent matched with Sephardim or conversos, but the MRCA was more distant, having lived before the 14th century.

“Intellectually, we knew what we were going to find,” says Dardashti, 61, a New Yorker now living in Tel Aviv who started the Tracing the Tribe blog devoted to Jewish genealogy. “It’s the story of Jewish history. Jews went everywhere.”

But, she says, people who are “Yiddish-speaking Ashkenazim” are still shocked to find they have Sephardic roots.

Harold Rhode, 59, of Potomac, Md., is one of them. He was surprised to learn that his family roots were not “pure Litvak” or from a Lithuanian shtetl.

Rhode’s DNA results indicated that he shared ancestry with Jews with a known ancestor from Sicily. Now he says, “I’m a pure Litvak of Sicilian origin.”

When and how Rhode’s ancestor migrated to Sicily or from Sicily to Lithuania is unknown, though he says it most likely sometime in the 14th or 15th century.

The findings of the Iberian Ashkenaz Project, says Bennett Greenspan, founder and president of Family Tree DNA, indicate “an important discovery within a subset of the Jewish world of an extended Jewish lineage. And it happens to be a substantial Jewish lineage numerically.”

Still, Dardashti says, more samples and data are needed. She encourages Ashkenazi males with indicators of Sephardi ancestry to have their Y DNA tested to determine if they match with known Sephardim or conversos.

“Sometimes [your ancestry] is not where you think it is,” she says. “You have to be prepared for what you’ll find. Be prepared for the unusual.”

But, Greenspan says, “even though we may label ourselves Mizrahi, Sephardi or Ashkenazi, we all come from the original gene pool that was in the Land of Israel. We came from Judea; we’re all Judeans.”