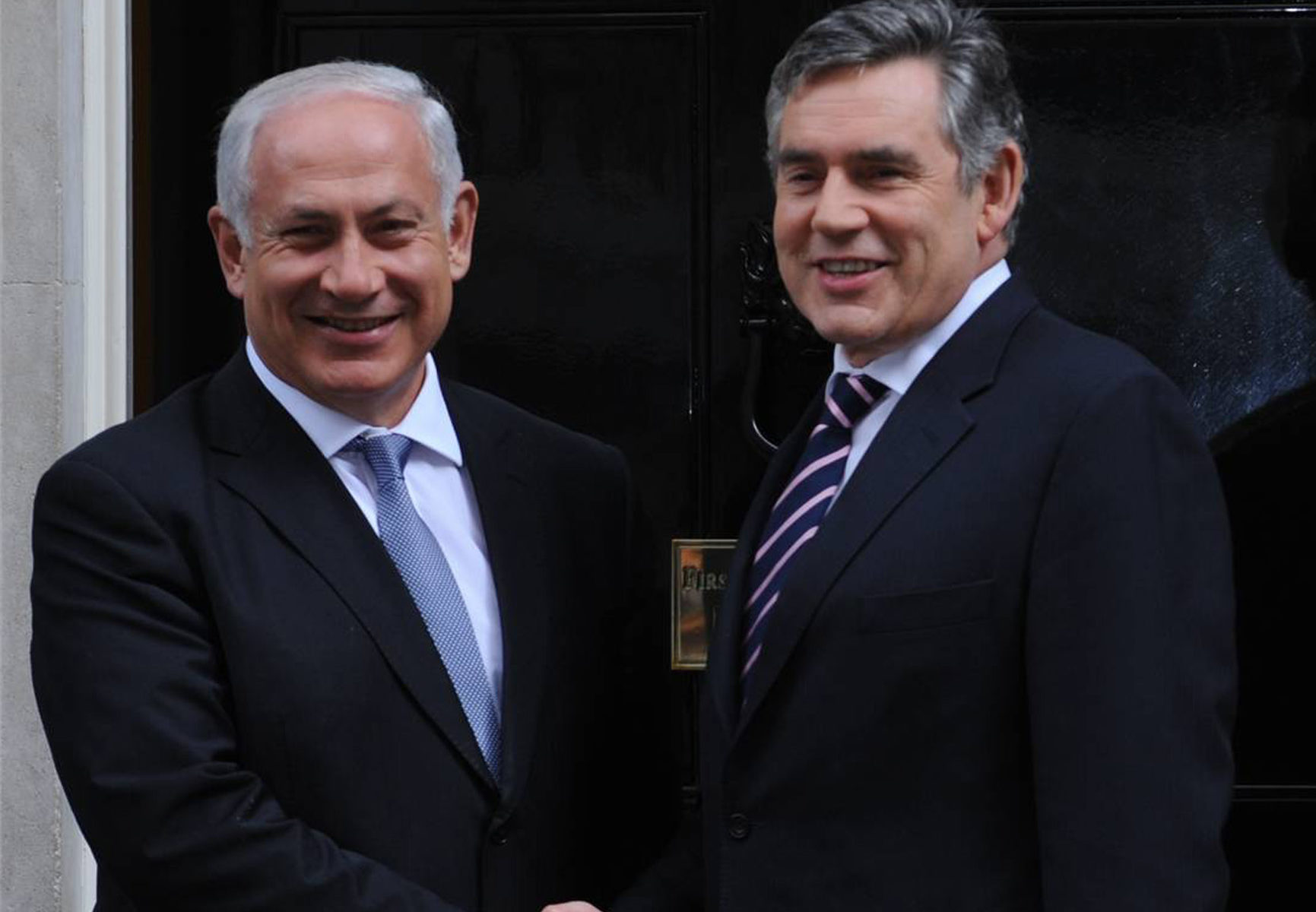 WASHINGTON (JTA) — Timing, if not intent, inevitably is weaving the Israeli-Palestinian peace process into the efforts to end Iran’s suspected nuclear weapons program.

The major powers are meeting this week in Germany to coordinate Iran policy ahead of the U.N. General Assembly later this month. At the same time, Israeli officials are in Washington planning a joint summit of the Israeli, Palestinian and American leaders during the General Assembly.

President Obama and Israeli Prime Minister Benjamin Netanyahu have steadfastly denied linkage between the two issues. Obama says he is determined to contain Iran whether or not Israel plays ball on the Palestinian issue, and Netanyahu insists he is doing all he can to advance the peace process however Iran sanctions play out.

Nonetheless, recent events have driven both processes into a synchronicity, including meetings Netanyahu held with European leaders last week that focused both on Iran and international calls for a Jewish settlement freeze in the West Bank.

When the International Atomic Energy Agency issued an unusually blunt report on Aug. 28 saying that Iran still was not cooperating with efforts to assess whether it is militarizing its civilian nuclear program, it provided support to the tough line European leaders have been taking recently against Iran.

“We already have sanctions in place, but we can go further on sanctions, and we’re ready to do that,” German Chancellor Angela Merkel said in a joint news conference with Netanyahu on Aug. 27 during the Israeli prime minister’s visit to Germany.

Merkel stressed that to be effective, sanctions must include Russia and China, two major trading partners with the Islamic Republic that until now have been reluctant to expand sanctions.

“We will not be able to allow for a situation where a few countries of the European Union and America are in on this but we leave China, for example, Russia and other countries outside of this,” she said.

There are parallel efforts in the U.S. Congress to pass a unilateral sanctions package targeting Iran’s energy sector and banking system.

It seemed clear that Germany, France, Britain and the United States were prepared to make the strong sanctions case possible this week when their representatives meet in Germany with representatives of Russia and China at a pre-General Assembly gathering of the “P5 plus 1” — the five permanent members of the Security Council plus Germany.

“It is the same leaders in Iran who say that the nuclear program is peaceful and that the elections were honest,” Sarkozy was reported by Reuters as saying in his annual address Aug. 26 to French ambassadors. “Who can believe them?”

The same day, British Prime Minister Gordon Brown also expressed skepticism of Iran’s denials that its civilian nuclear program did not have a military end.

“The region and world have nothing to fear from a civilian nuclear program in Iran,” Brown said, “but Iran’s actions do not make their arguments convincing.”

On Tuesday, Iranian media reported that Tehran was prepared to offer a new nuclear package to the international community. Details were not forthcoming.

The prospect of international unanimity on isolating Iran may help pave the way for Netanyahu to freeze settlement building in the West Bank and Jerusalem, a component the Obama administration considers critical to advancing the peace process.

Israeli media reports suggest that the Americans and Israelis have arrived at a formula that would end their recent war of words over settlements: Netanyahu effectively would end settlement expansion, including construction in eastern Jerusalem, and the United States would back away from unequivocal demands for a stop to such building.

U.S. officials in recent days seemed to be tamping down their anti-settlement rhetoric.

“We want to keep these negotiations in a confidential, diplomatic track,” State Department spokesman Ian Kelly said Aug. 26 when he was pressed on the settlement matter. “We are in a sensitive time.”

“I strongly welcome his recent moves to remove checkpoints on the West Bank,” Brown said last week at his joint news conference with Netanyahu. “An economic road map should underpin and sustain political dialogue, and I know that the prime minister is committed to exactly that.”

This week, Israeli President Shimon Peres told reporters that the next step was a summit during the General Assembly bringing together Obama, Netanyahu and the Palestinian Authority president, Mahmoud Abbas.

Obama, according to Ha’aretz, will outline a two-year timetable toward arriving at a final-status deal. That would correspond with the plan announced last week by Salam Fayyad, the P.A. prime minister, to establish a de facto Palestinian state within two years.

Abbas and Fayyad are eager to undercut both Hamas, the terrorist group controlling the Gaza Strip, and their own Fatah Party’s young guard, who challenged the establishment leadership during the recent party congress. A plan for statehood could underscore the leadership’s seriousness against a recent history that instead has suggested impotence against Israel and Hamas.

U.S. officials have welcomed the plan, insofar as it calls for the establishment of critical infrastructure. But Israel’s Foreign Ministry rejected Fayyad’s unilateralism, albeit in tepid terms suggesting that Israel might endorse a plan that was less unequivocal about a deadline for statehood.

“The Palestinians’ unilateral initiatives do not contribute to a positive dialogue between the parties, and if the unilateral initiative presented by Salam Fayyad is promoted, Israel will respond,” Foreign Minister Avigdor Lieberman said in a statement Monday. “A positive dynamic must be created between both sides without committing to target dates for an overall arrangement, which in the past gave rise to disappointment and frustration, which led to the outbreak of conflict between the two sides.”