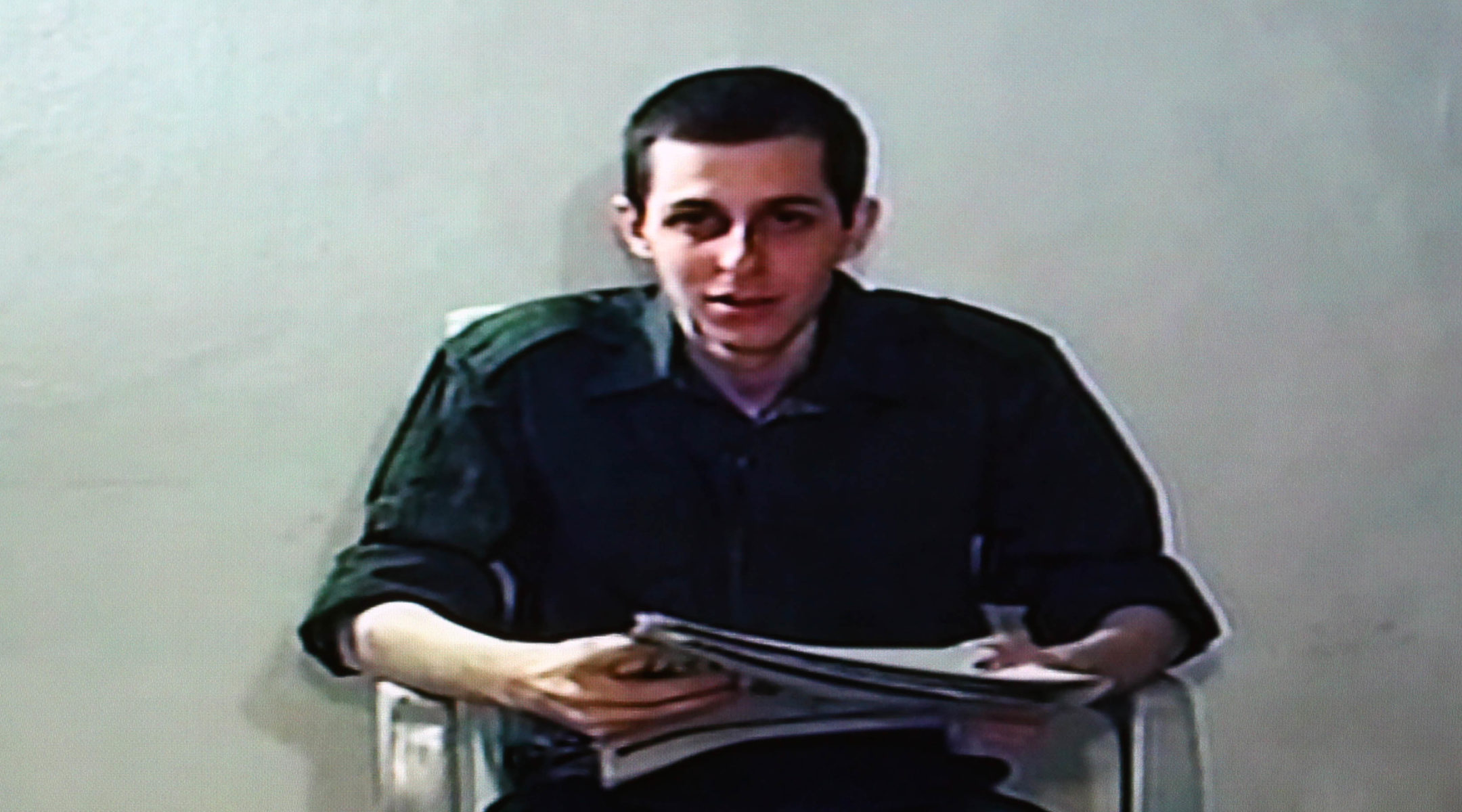 The two-minute tape shows Shalit to be alive and seemingly well. It was aired Friday on Israeli television stations after the Shalit family viewed it first in private.

The transfer Sunday sent the prisoner to the Gaza Strip.

Also Sunday, the London-based newspaper Asharq Alawsat reported that Israel has known where Shalit is being held in Gaza and has the site under surveillance. Hamas is aware that Israel knows the location, the newspaper reported, quoting an unnamed Israeli official.

Israel has not made a rescue attempt, fearing that Shalit would be injured or killed, according to the report, which said that Hamas has booby-trapped the building to prevent such a rescue.

Shalit, captured by Hamas more than three years ago, is seen in the video as clean shaven and with a fresh haircut, wearing dark clothes and appearing relaxed.

He reads a statement that says he has been treated well by the mujahadeen of the Kassam Brigades, expresses the hope that Benjamin Netanyahu’s government will secure his release soon and addresses his family directly. At one point walks up to the camera and then returns to his chair. He holds a Palestinian newspaper dated Sept. 14, 2009.

Netanyahu watched the tape and said in a statement that “he believes the importance of the tape is in putting the responsibility for Gilad’s health and well-being squarely on Hamas’s shoulders.”

Israel Radio reported that the video meets the criteria of a deal struck in recent weeks through a German mediator: It is 2 1/2 minutes long, more than twice the required length of one minute; Shalit appears to be in good health; and proof is included to show that it was shot recently.