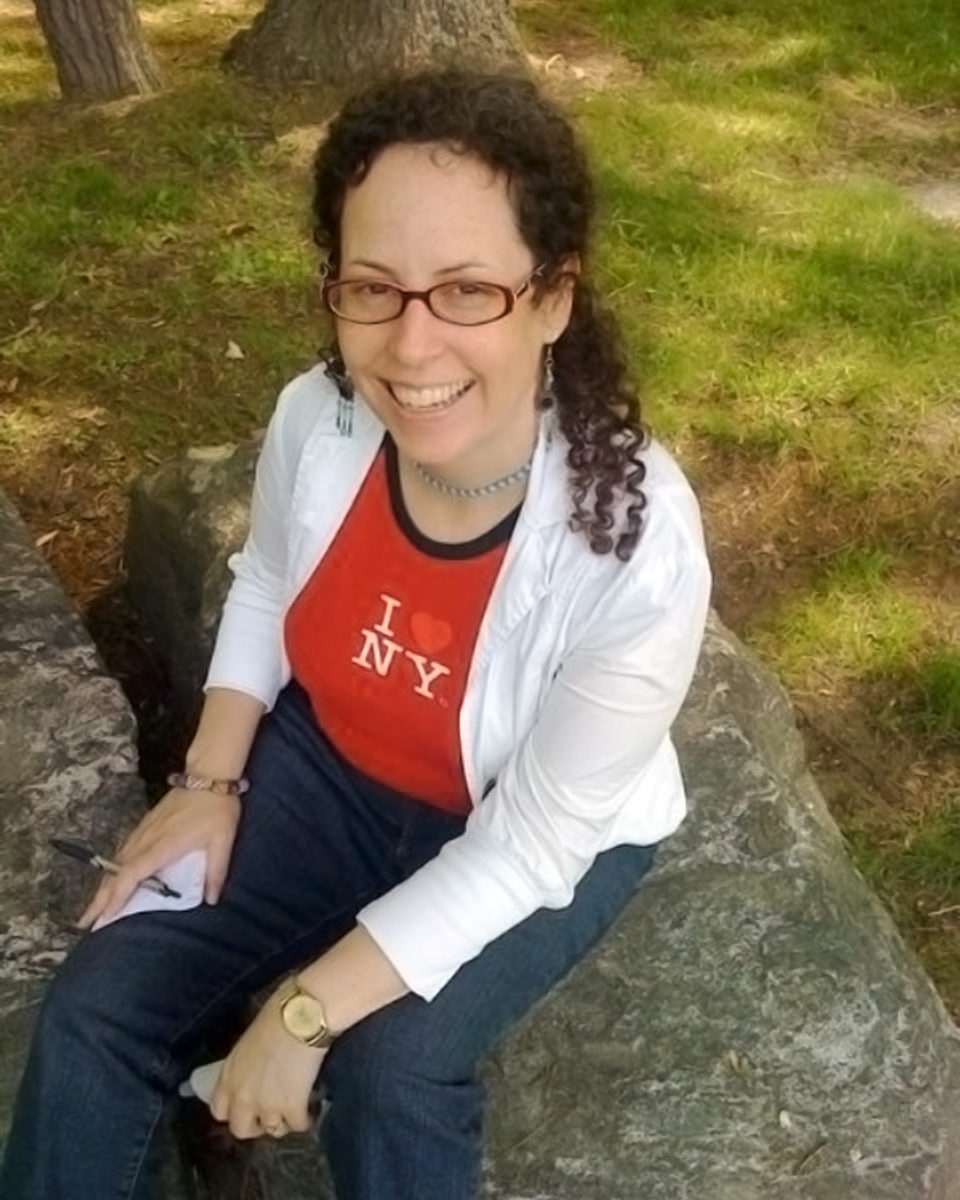 WASHINGTON (JTA) — As the debate over how to combat climate change heats up in Copenhagen, the Coalition on the Environment and Jewish Life is ramping up its efforts to help make the Jewish community a key player in the discussion.

Without a full-time director since early 2006, COEJL has secured a half-million dollars in funding for the next two years and hired Sybil Sanchez, executive director of the Jewish Labor Committee, to be its new director.

For a long time, she said, the goal was to get people to understand such things like “climate change is real” and the negative impact of carbon emissions. But now that “all but the hard core” in the Jewish community are convinced of that, Sanchez said, the question is “how do we integrate that into action as Jewish individuals and activists — move it to the next level and start to be the change we want to see in the world.”

“It’s a challenging and inspiring time,” she said.

Sanchez, who was officially to take over at COEJL on Wednesday, said specific plans for the future are still being discussed — she said the group would likely be hiring a representative in Washington — but the primary focus of the environmental organization’s efforts right now is the Jewish Energy Covenant Campaign. The initiative asks American Jews to pledge that they will act to conserve on the individual level, be part of Jewish communal actions on the environment, and advocate for environmental issues with elected officials and in the media.

Sanchez said the environment sparks multi-generational interest among Jews because it encompasses a number of different issues — from concern about dependence on foreign oil to protection of nature to worries about the state of the planet for future generations. And Sanchez argues that Judaism is connected to the environment in a number of ways. Major Jewish holidays are timed to the seasons of Israel, she points out, and working “in community and collectively are part of the Jewish and environmental lifestyle.” For example, the requirement to pray in a minyan, she notes, is one example of the “idea that we need each other” in Judaism.

In the absence of a full-time leader in the last few years, the Jewish Council for Public Affairs and the Religious Action Center of Reform Judaism have stepped in to help out with COEJL, which is a project of JCPA. The Reform center worked on legislative advocacy in Washington, while JCPA — an advocacy umbrella organization bringing together the synagogue movements, national organizations and local Jewish communities — organized grass-roots support and activism throughout the country.

The Reform center’s director, Rabbi David Saperstein, said it was nice to have both organizations “more engaged than they might have been otherwise” in the issue and he hopes that intensity continues, but added that COEJL’s re-emergence will help to mobilize further the consciousness of the Jewish community.

“It is crucially important at this moment in history to play a role in the climate change debate,” he said.

“I feel it’s back in the nick of time,” said JCPA’s president, Rabbi Steve Gutow, who hopes to see COEJL become successful enough to eventually spin off into an independent group.

Gutow said the Jewish community has been a “very important leader” on a number of other issues in recent years — from Darfur to Iran to anti-discrimination issues — but has not done the same on energy and the environment.

“I think people look to us for leadership on certain issues,” he said, and “if we decide to lead, I do think we have a particular niche that we are able to help move it forward.”