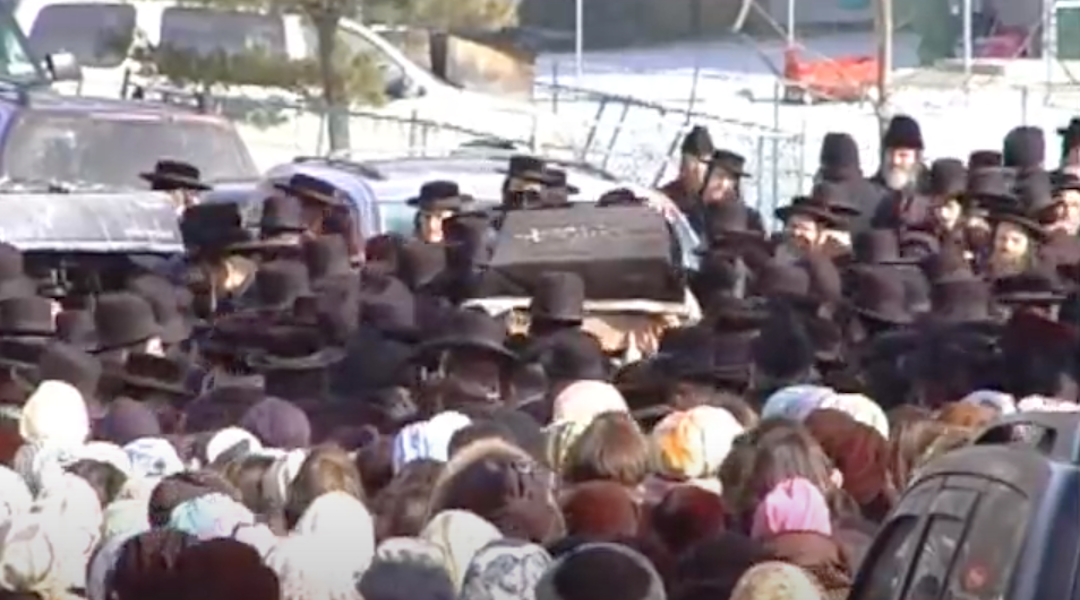 Yitta Schwartz of Kiryas Joel in New York was buried Monday morning. She had five generations of descendants.

Schwartz survived Bergen Belsen, leaving the concentration camp with her family intact when World War II ended in 1945. Schwartz, her husband and six children moved to Antwerp, Belgium before settling in the Williamsburg section of Brooklyn, the Times Herald-Record reported.

The Schwartzes had 11 more children following the war. Her husband died 33 years ago.

Schwartz, who reportedly was reluctant to talk about the Holocaust, had about 170 grandchildren — and knew all their names.