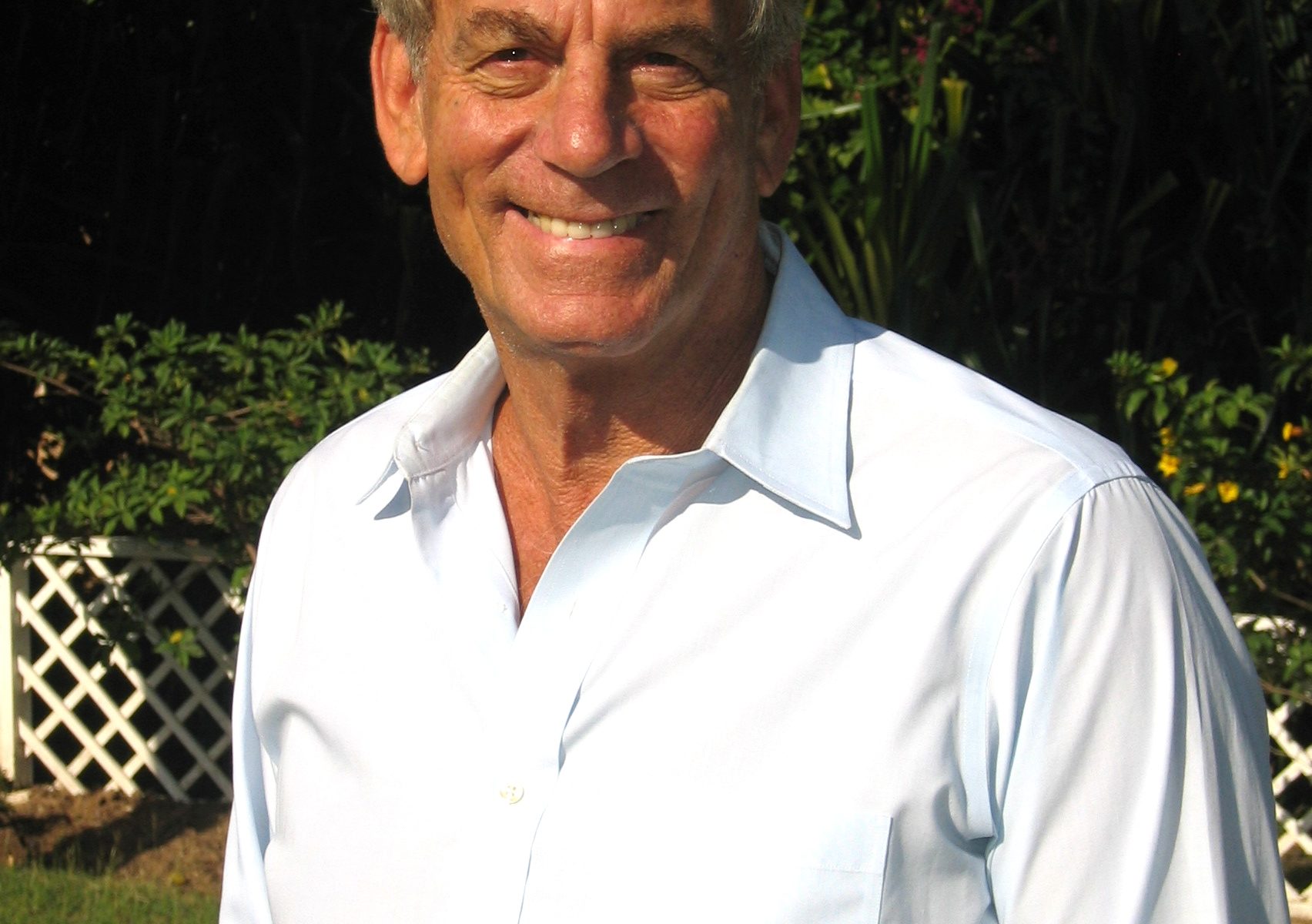 NEW YORK (JTA) — In the 16th and 17th centuries, the vast expanse of the Caribbean Sea was a playground for European empires competing with each other for land, power and gold.

It was a playground for Jewish pirates, too.

This little-known history is the subject of Ed Kritzler’s best-seller “Jewish Pirates of the Caribbean: How a Generation of Swashbuckling Jews Carved Out an Empire in the New World in Their Quest for Treasure, Religious Freedom — and Revenge.”

In dramatic prose, Kritzler recounts the tales of Jewish pioneers like the pirate Moses Cohen Henriques, who was the scourge of the Spanish treasure fleet, and his brother Abraham, who searched Jamaica for the hidden treasure of Christopher Columbus.

Kritzler, who is in his late 60s, told JTA that he stumbled upon the tale more than four decades ago in Jamaica when he found an old document written by an English pirate in the 17th century. The document told about a group of Marranos — secret Jews who emigrated from Portugal and lived on the island — who promised riches to the pirate if he were to invade Spanish-held Jamaica and liberate the Marranos from the Inquisition.

“It was incredible to find these Jews in the New World because nobody knew they were Jews,” Kritzler said.

The more Kritzler learned about the Jewish history of the Caribbean, the more interested he became.

After receiving a grant from Ainsley Henriques, the leader of Jamaica’s Jewish community and a distant relative of the Henriques brothers, Kritzler traveled to Spain and Britain to conduct research for his book. For two decades he rummaged through faded documents in national archives in Seville and London, discovering a world where Jews set sail on the high seas and fought back against their oppressors.

But his progress was slow.

“All these years people have been asking, ‘Hey, you still working on this book? When are you going to finish it?’ ” Kritzler said.

When his book was published finally in October 2008 by Knopf Doubleday, it reached as high as No. 4 on the Los Angeles Times best-seller list. Among experts and reviewers, however, the reception has been mixed.

Washington Post reviewer Ken Ringle called Kritzler’s book “an earnest but rather disjointed retelling of the Spanish Inquisition, the expulsion of Jews from Spain in 1492 and their flight to such refuges as Holland, Brazil and Jamaica, where they played a growing role in trade during the 16th and 17th centuries.”

To be sure, while there were quite a few Jews who crisscrossed the Atlantic in this early era of discovery, very few were bona fide pirates. In his book, Kritzler doesn’t make much of a distinction between pirates, groups of individuals who elected their leaders democratically and lived vicariously off looting and plunder, and privateers, mercenaries hired by monarchs to steal from their enemies on the high seas.

Some scholars have criticized Kritzler’s reading of history as lacking in historical evidence. Kritzler contends that with the exception of a few minor errors, his depiction is accurate.

The author says his interest in Jewish adventurers goes back to his childhood in Roslyn Heights, on New York’s Long Island. Fascinated by tales of cowboys and conquistadors, he longed for his own adventures.

In 1960, at the age of 19, Kritzler visited Cuba, where he witnessed up close the revolution that brought a young Fidel Castro and Ernesto “Che” Guevara to power.

“I stood in the midst of a sea of 2 million Cubans who shouted ‘Cuba, si! Yankees, no!’ ” he recalls. “This was the high point when everyone was in favor of the revolution, the first year.”

After graduating from the University of Vermont, he worked as a journalist in the New York area. He wrote about music and met many rock stars; Kritzler interviewed Bob Dylan right after he went electric.

Kritzler made it to Jamaica in 1967, where he discovered the document that eventually would lead to his book. Today the kid from Long Island who dreamed of Spanish gold is basking in his newfound success.

“I love being a minor celebrity,” Kritzler told JTA.

Kritzler, who now travels back and forth to Jamaica from Chapel Hill, N.C., says he hopes to start leading tours of the remnants of the early Jewish community of Jamaica, such as the old Jewish cemetery at Hunter’s Bay.

Among its 17th century tombstones, many of which are covered with skulls and crossbones, Kritzler says he will regale visitors with stories of the restless lives led by those laid to rest in its confines.