JERUSALEM (JTA) — Mike Huckabee said Washington’s policy of pressuring Israel but not the Palestinians to return to peace negotiations is "one-sided."

The former U.S. presidential candidate and current FOX News host called the policy of pressuring Israel "disturbing" in an interview with The Jerusalem Post published Wednesday.

“What possible incentive do the Palestinians have to come to the table and make concessions, because the only direct policy from the administration has been to order Israel to freeze not some but all the settlements?" Huckabee told The Jerusalem Post. "That seems a little one sided.”

Huckabee, the ex-governor of Arkansas, arrived Sunday in Israel to lead a seven-day Christian tour along with entertainer and Israel supporter Pat Boone.

He was scheduled to meet with Prime Minister Benjamin Netanyahu, President Shimon Peres, Defense Minister Ehud Barak and Deputy Foreign Minister Danny Ayalon during his visit. Huckabee has not said if he will seek the 2012 Republican presidential nomination. 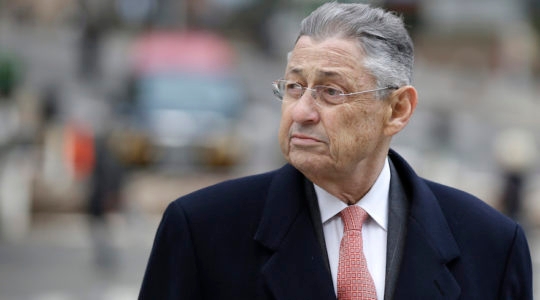