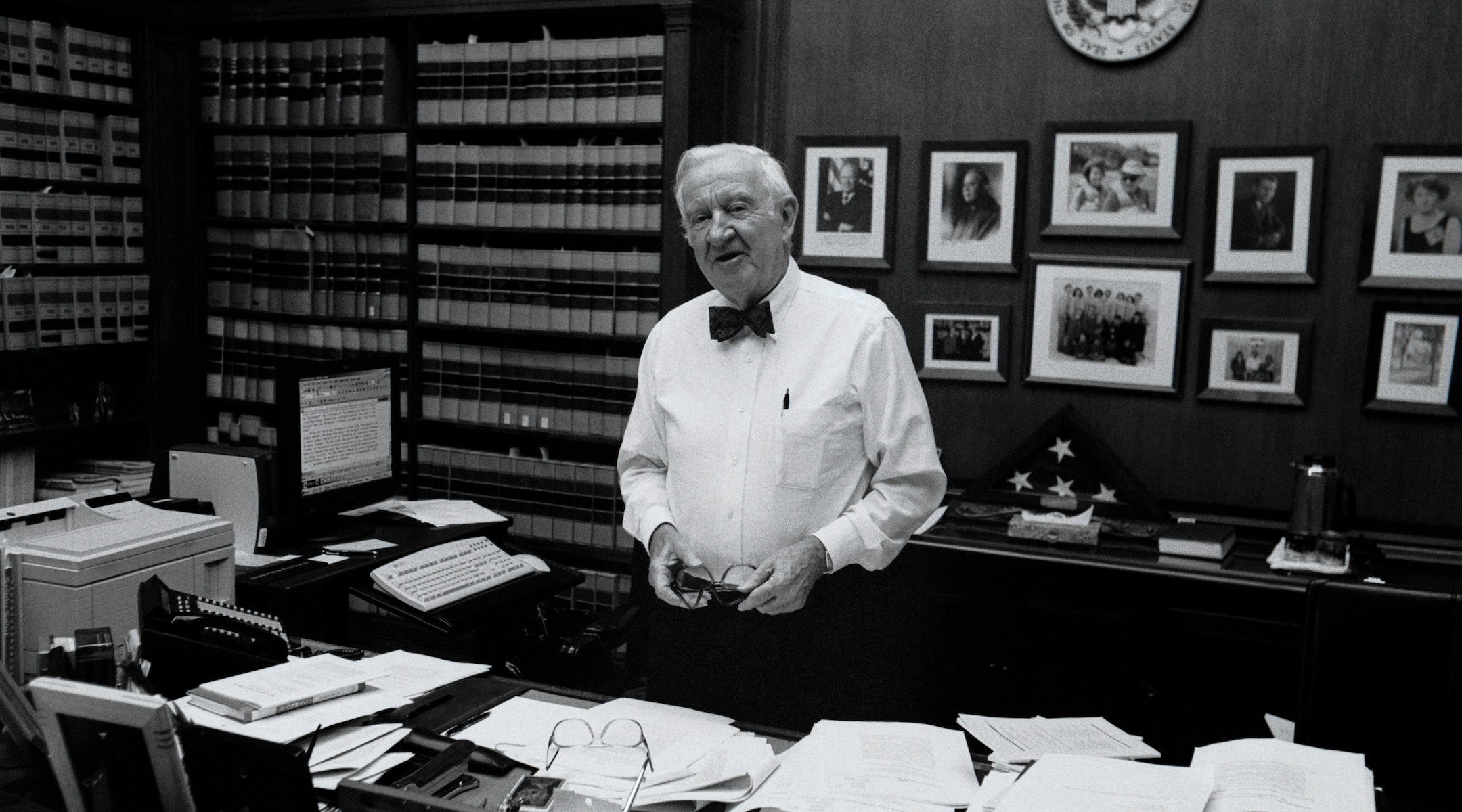 Now that John Paul Stevens has made it official, we can start speculating on whether his replacement will bring the Jewish count on the Supreme Court to three (and no WASPs!?).

Here’s the j.’s version of an AP story on that very point:

Two Jewish women are said to be among the three leading candidates for the next Supreme Court opening; Justice John Paul Stevens, the court’s oldest member and leader of its liberal bloc, announced Friday, April 9 that he will step down when the court finishes its work for the summer.

Stevens made the announcement 11 days before his 90th birthday. When he retires after more than 34 years on the court, President Barack Obama will have his second high court pick in as many years.

[CORRECTION: Wood is not Jewish. But another rumored candidate, Judge Merrick Garland, 57, of the federal appeals court in Washington, is.]